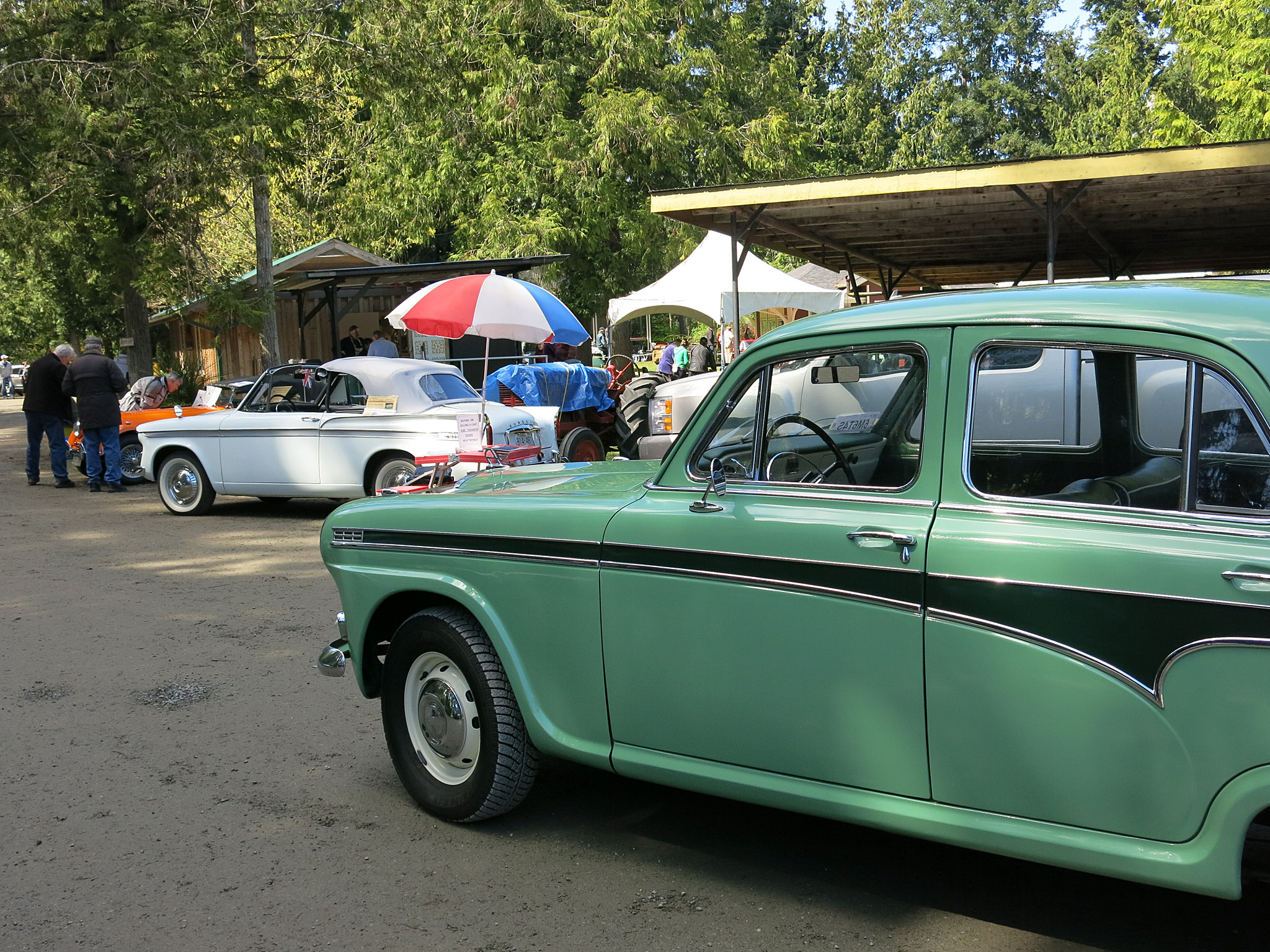 It brought together all marques and local clubs to start the summer classic car season. We brought out a MGB shell almost completely stripped in support of the show’s main theme.

As with the previous years we enjoyed the laid back, park-where-you-want atmosphere and the many people helping eachother out to complete their projects.