Today the OECC South Island Branch concluded their calendar of events with the English Car Affair in the Park (ECAIP) held at the Fort Rodd Hill & Fisgard Lighthouse National Historic Park in Colwood, BC.

We used the occasion to show off our 1935 Bentley 3½ Litre Park Ward Sports Saloon among a great selection of RROC cars including another 1934 Bentley 3½ owned by Nick Northeast.

Jetstream Custom Auto debuted their Morgan S, a hybrid Honda S2000 and Morgan +4 that uses many original parts of each car such as the 8,300 rpm Honda engine and a widened version of the original Morgan body.

The great organizers of ECAIP celebrated Triumph this year with many TR3s, 4s, 6s, 7s and 8s in the centerpiece display. Hats off to them and the many volunteers that makes these events possible. 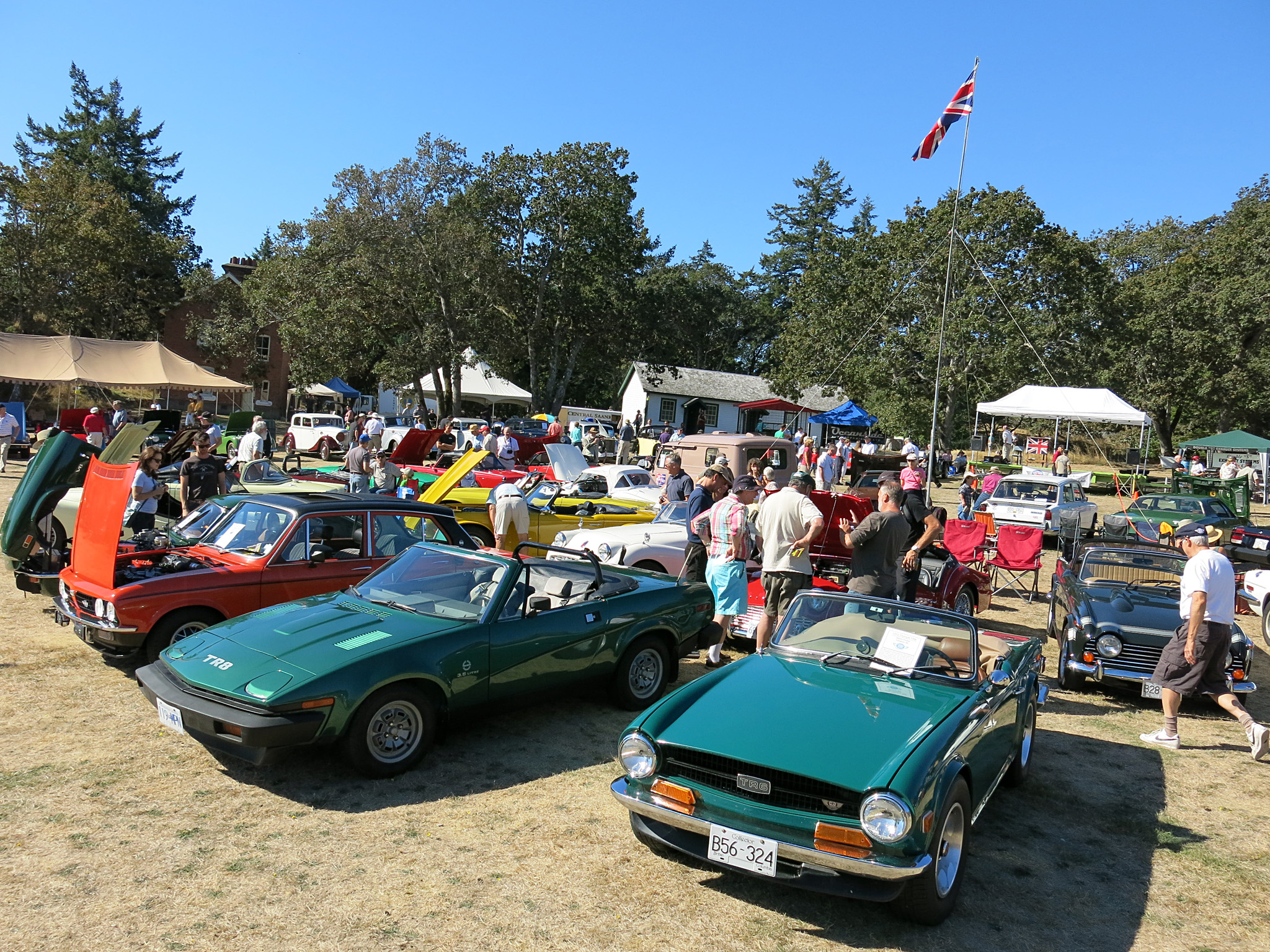 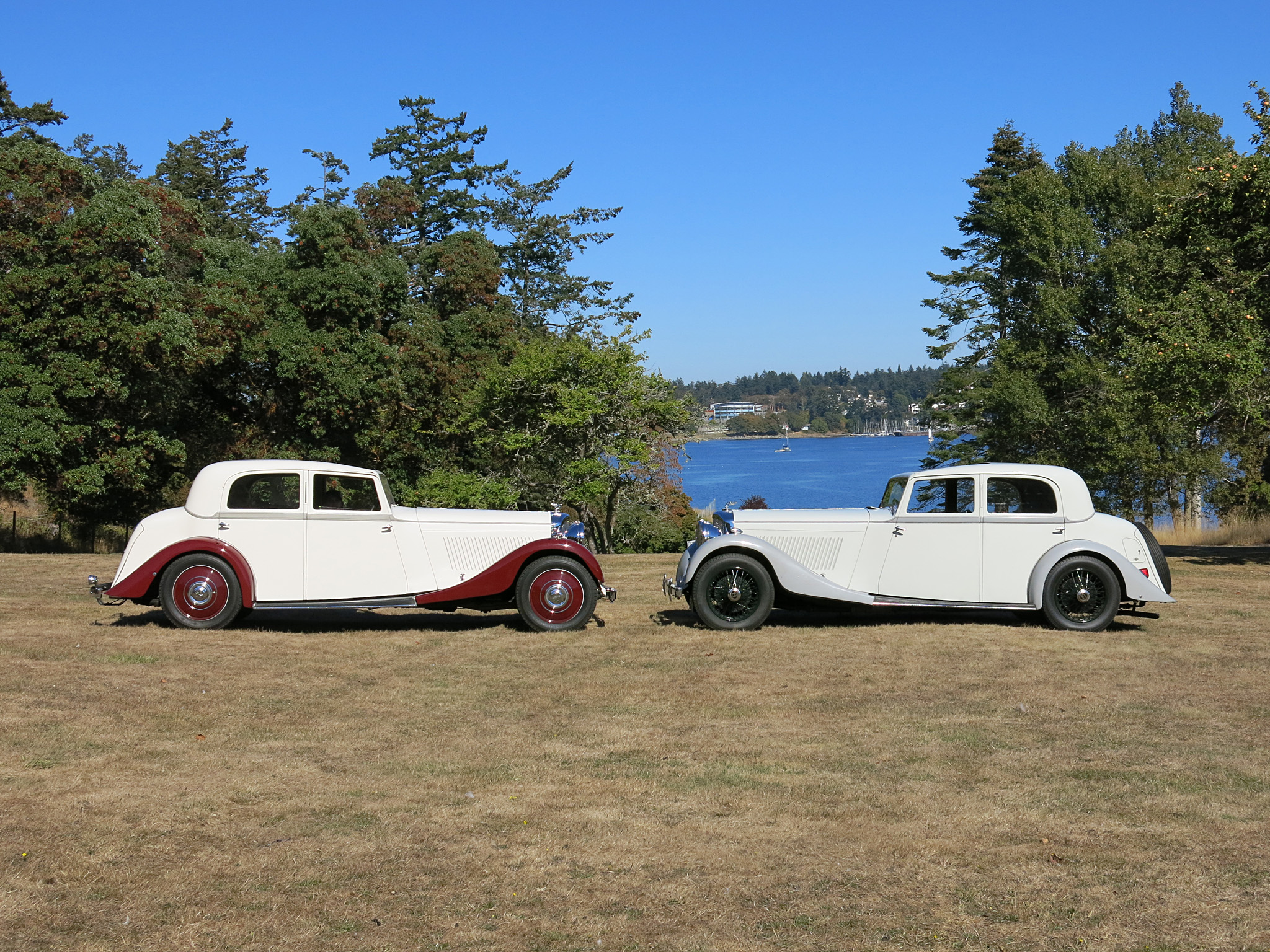 Our 1935 Bentley chassis B-90-EF alongside its Nick Northeast’s twin. 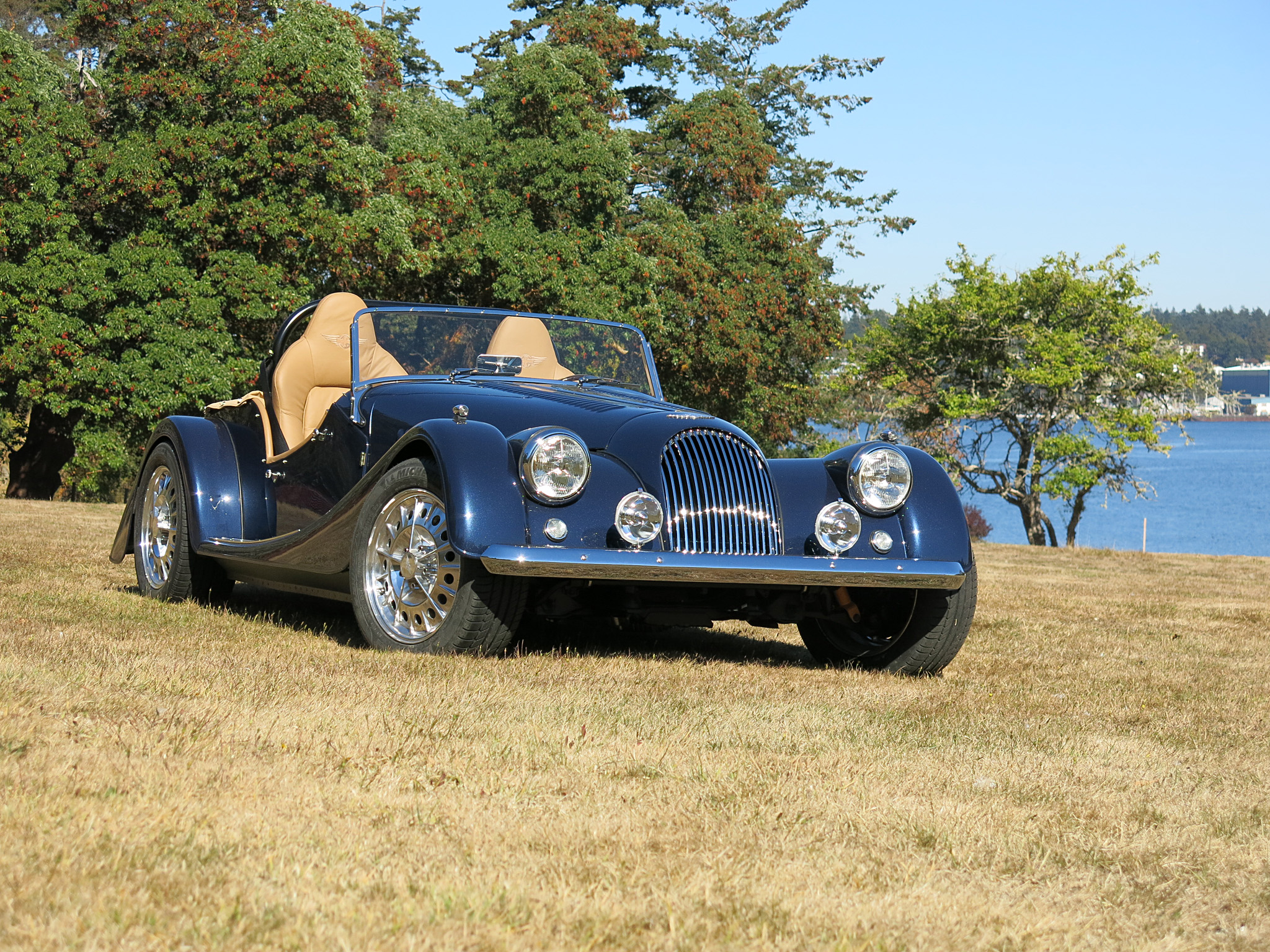 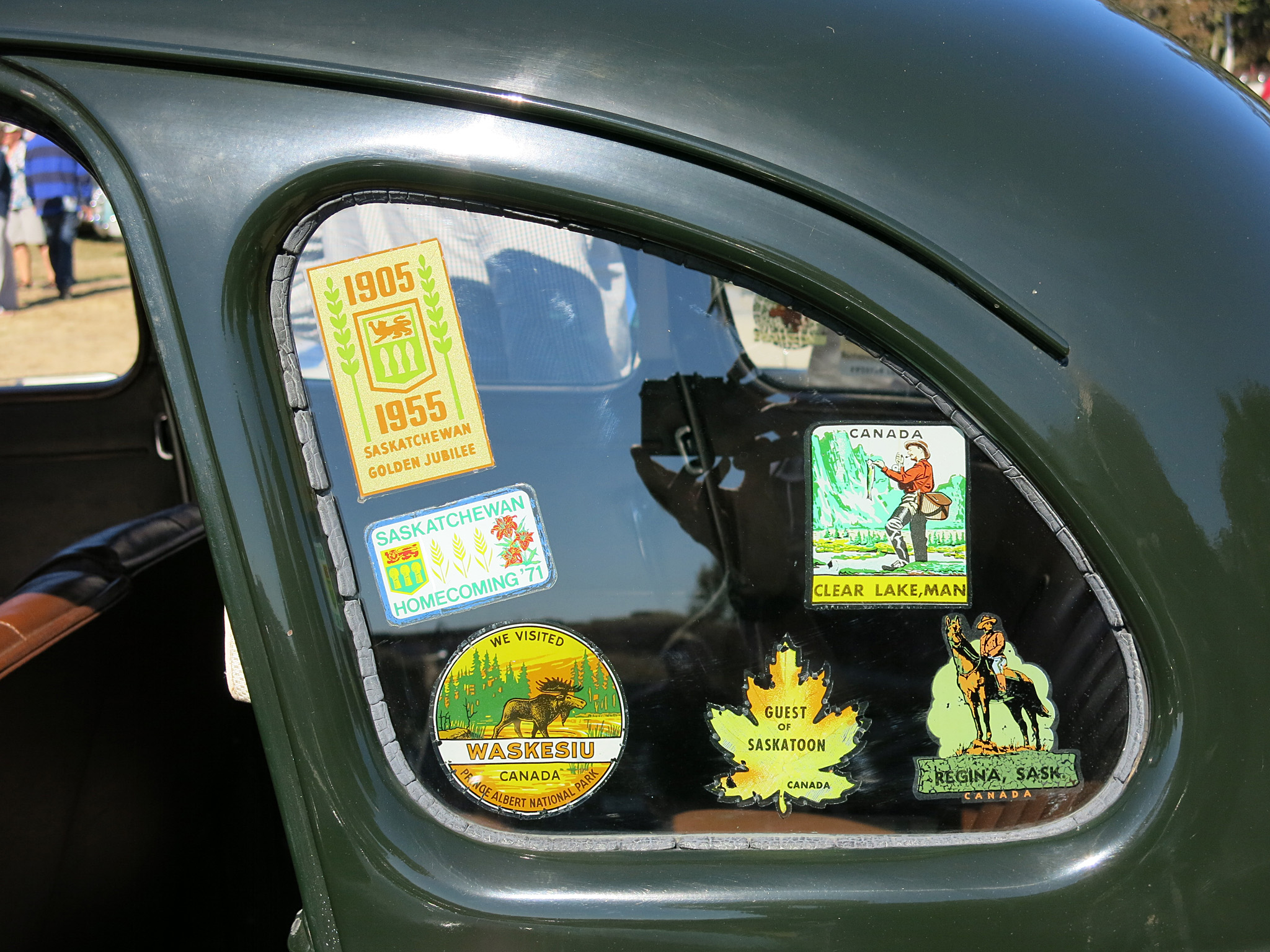 Stickered proof of a well-travelled and unrestored 1950 Austin A40 Devin of Margaret Daly. 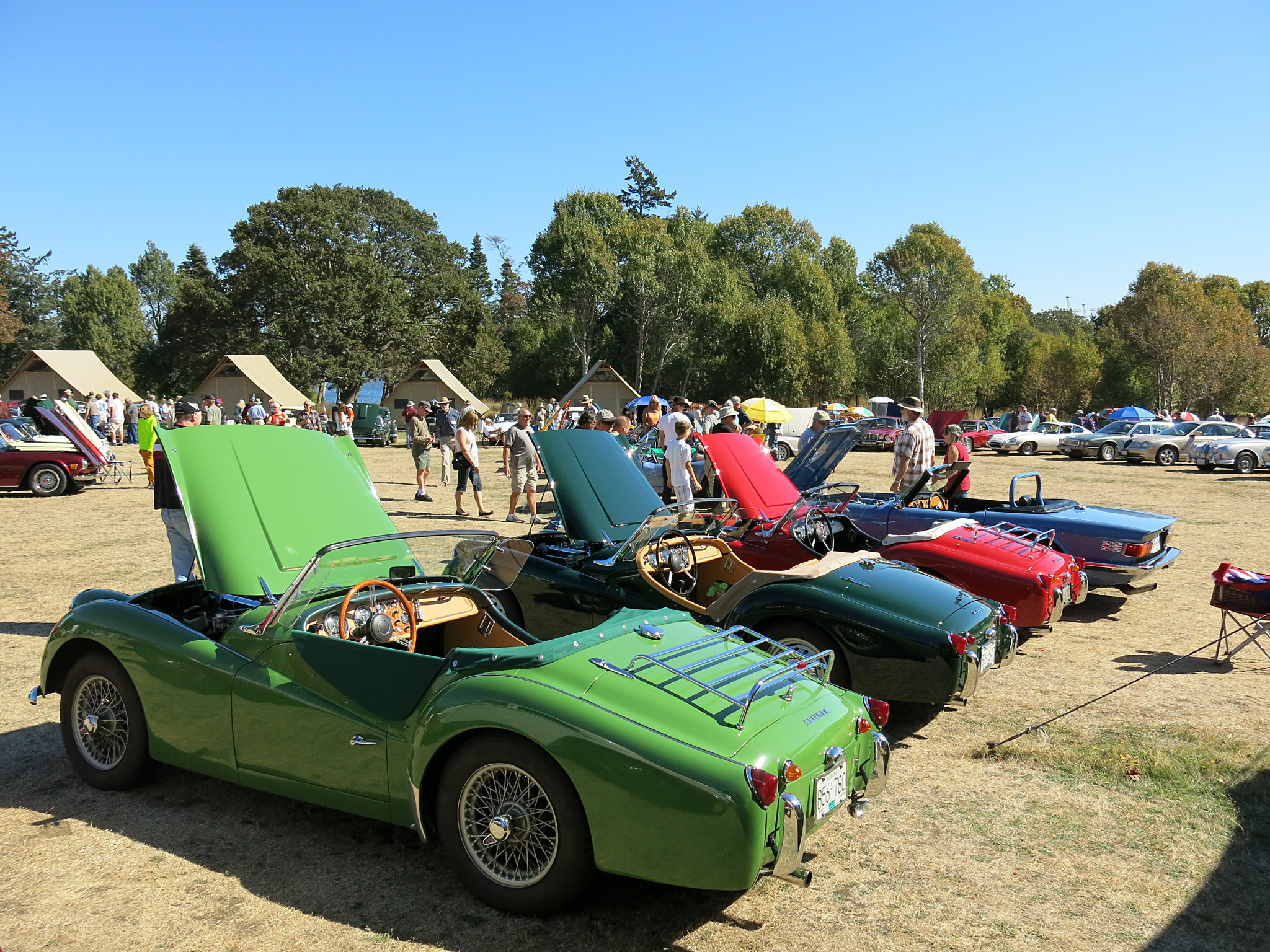 Well enjoyed TR3s proudly showing off all they have to offer. 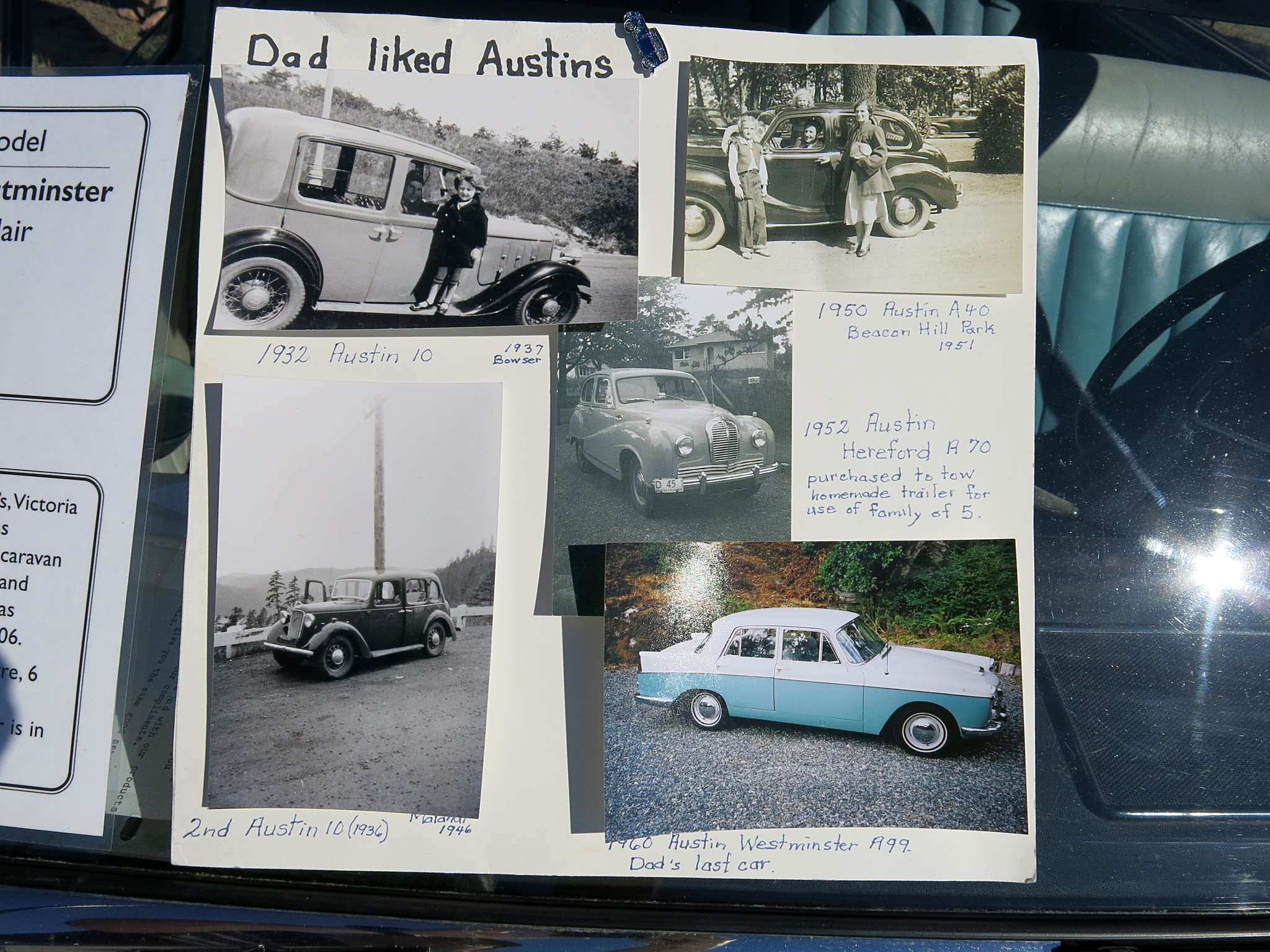 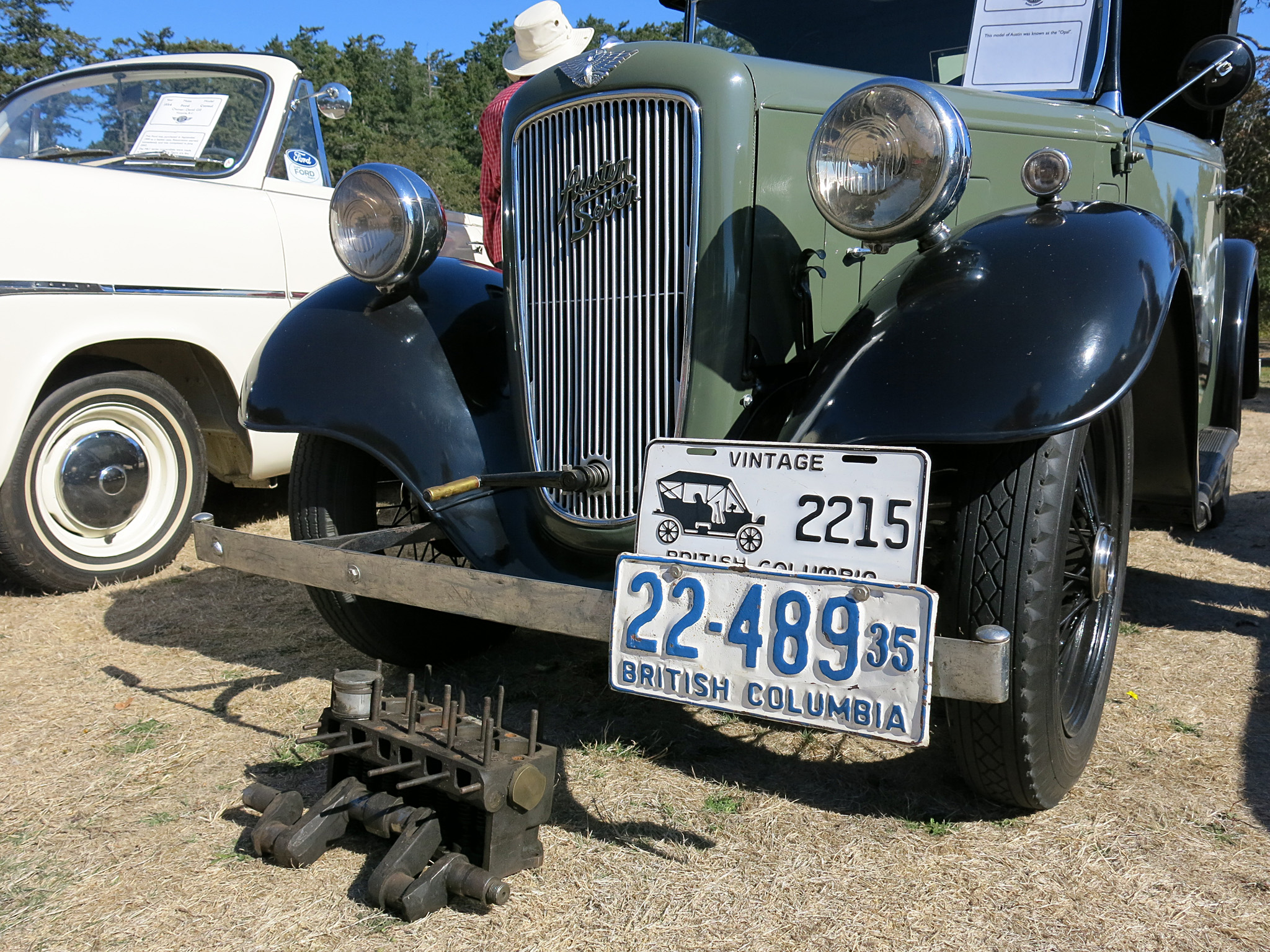 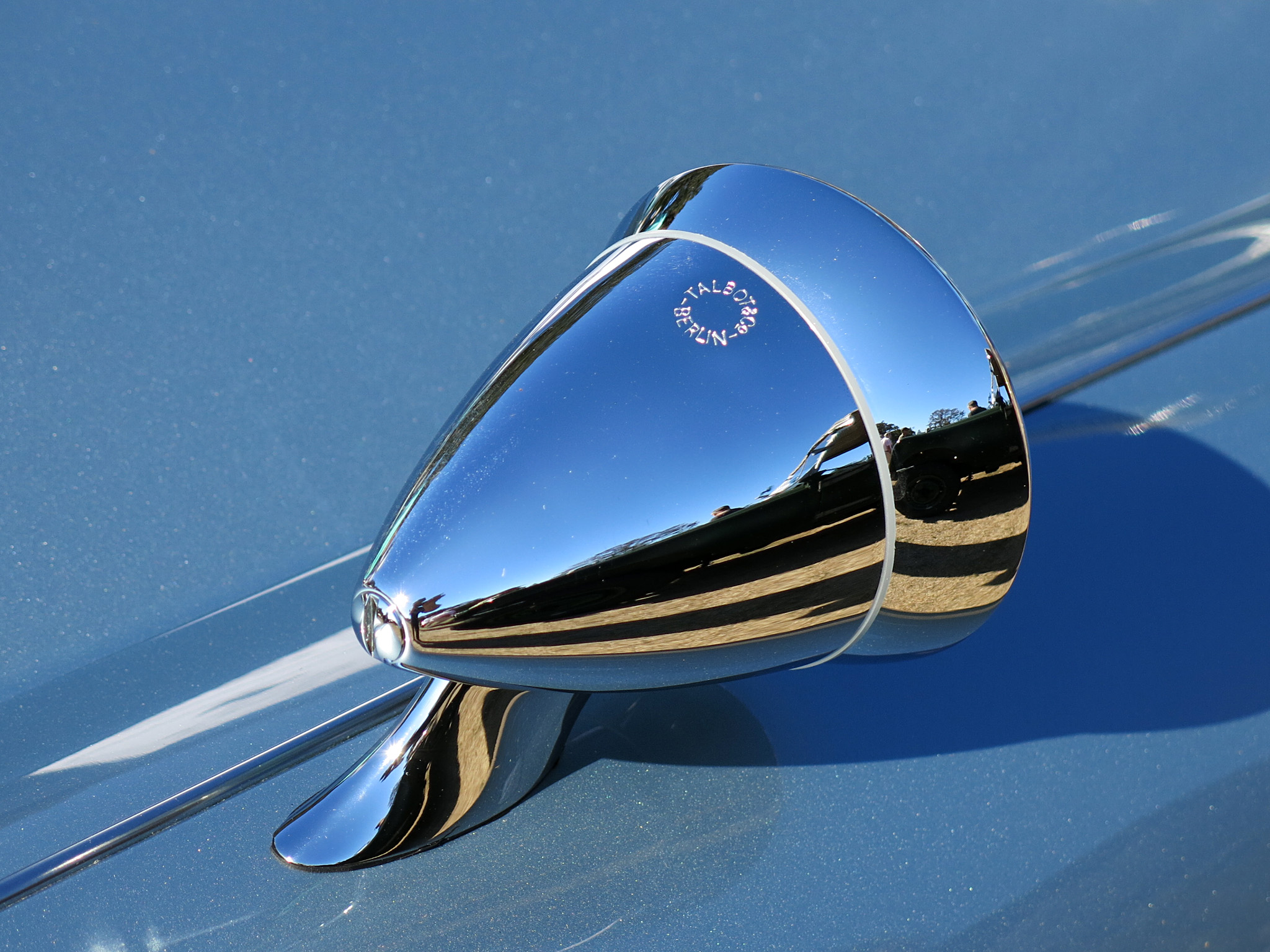 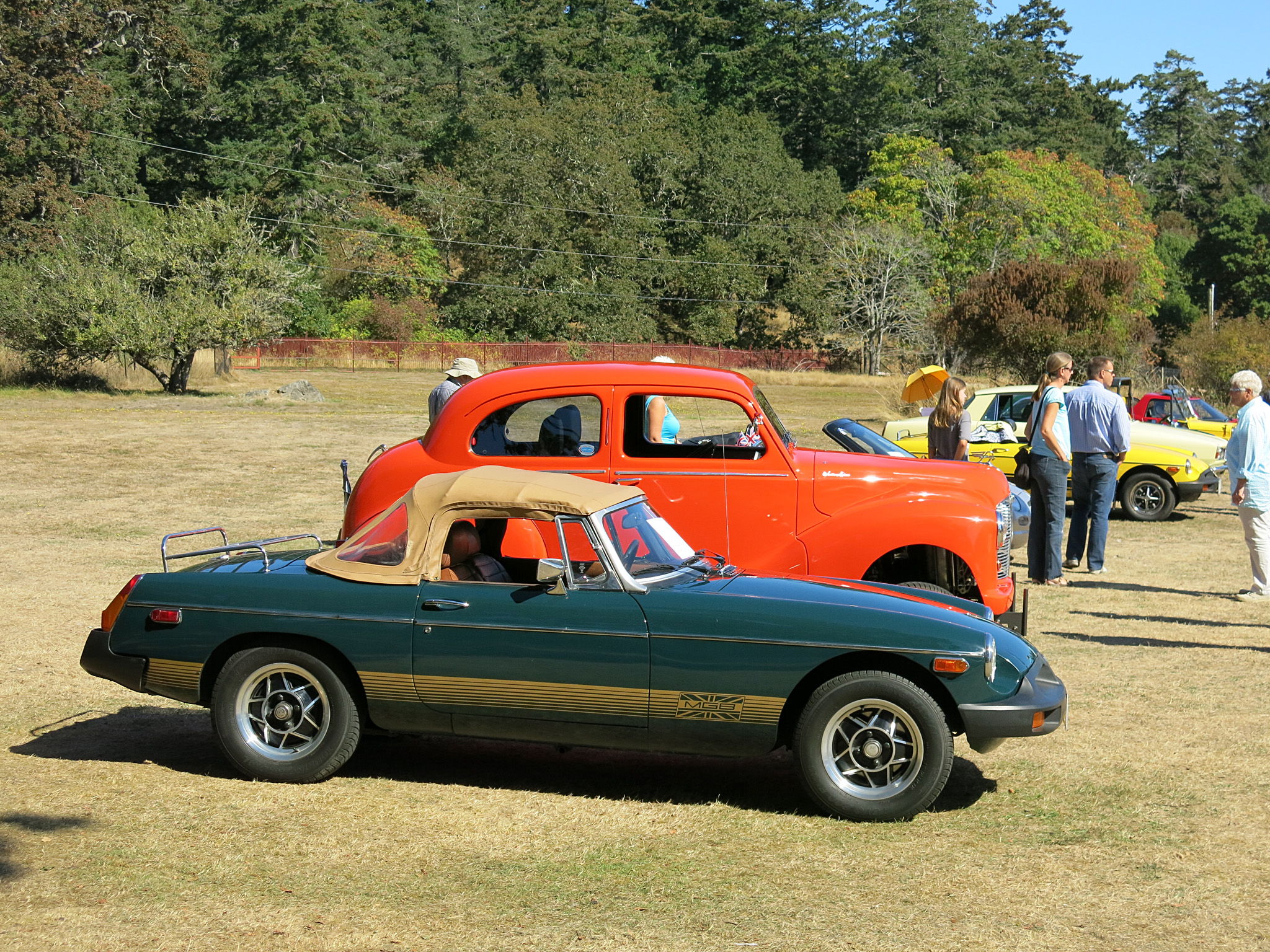 This 1978 MGB is presented in its rare and original color scheme. 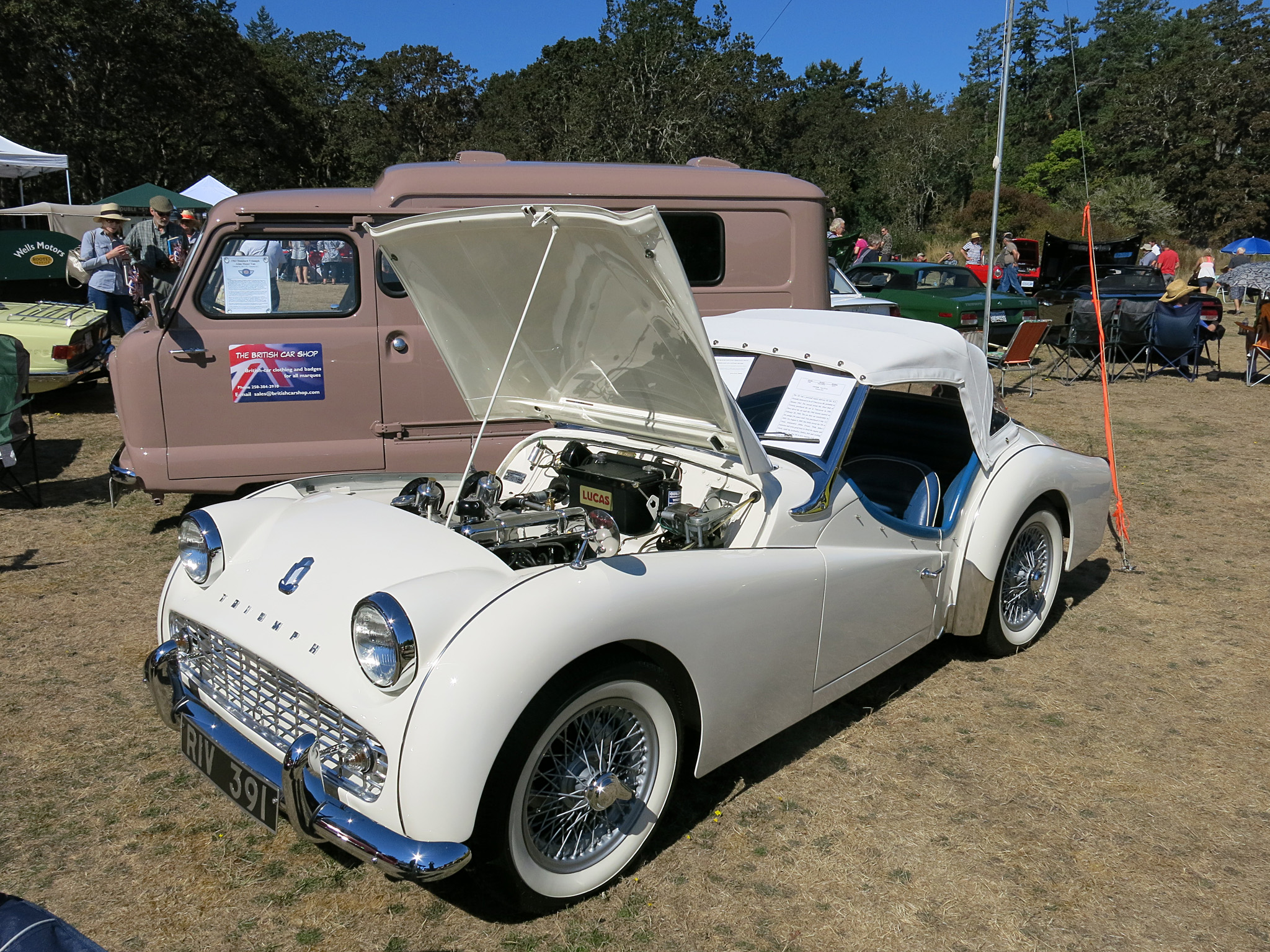 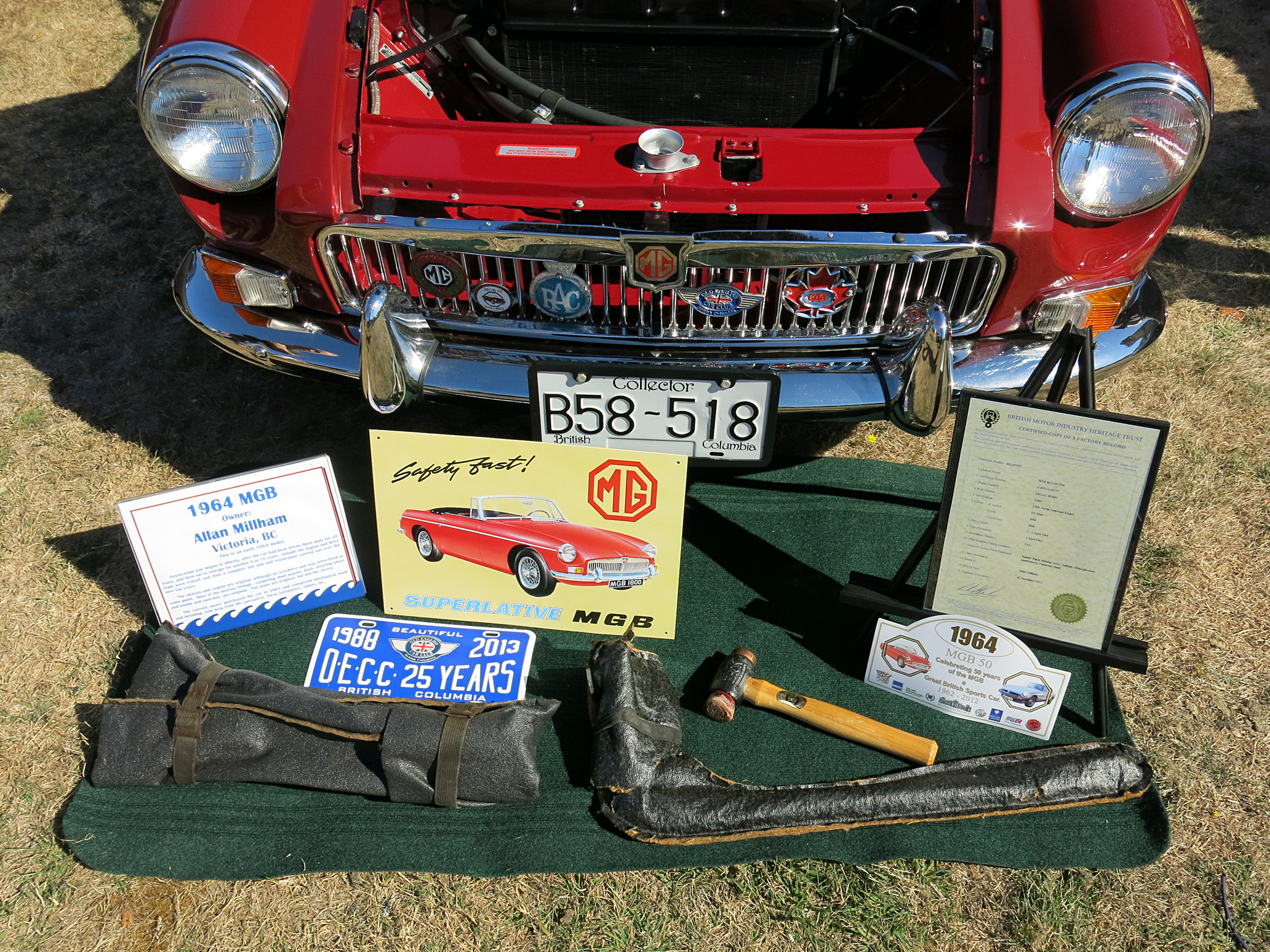 Allan Millham wins our ‘award’ for best concours spread of the show. 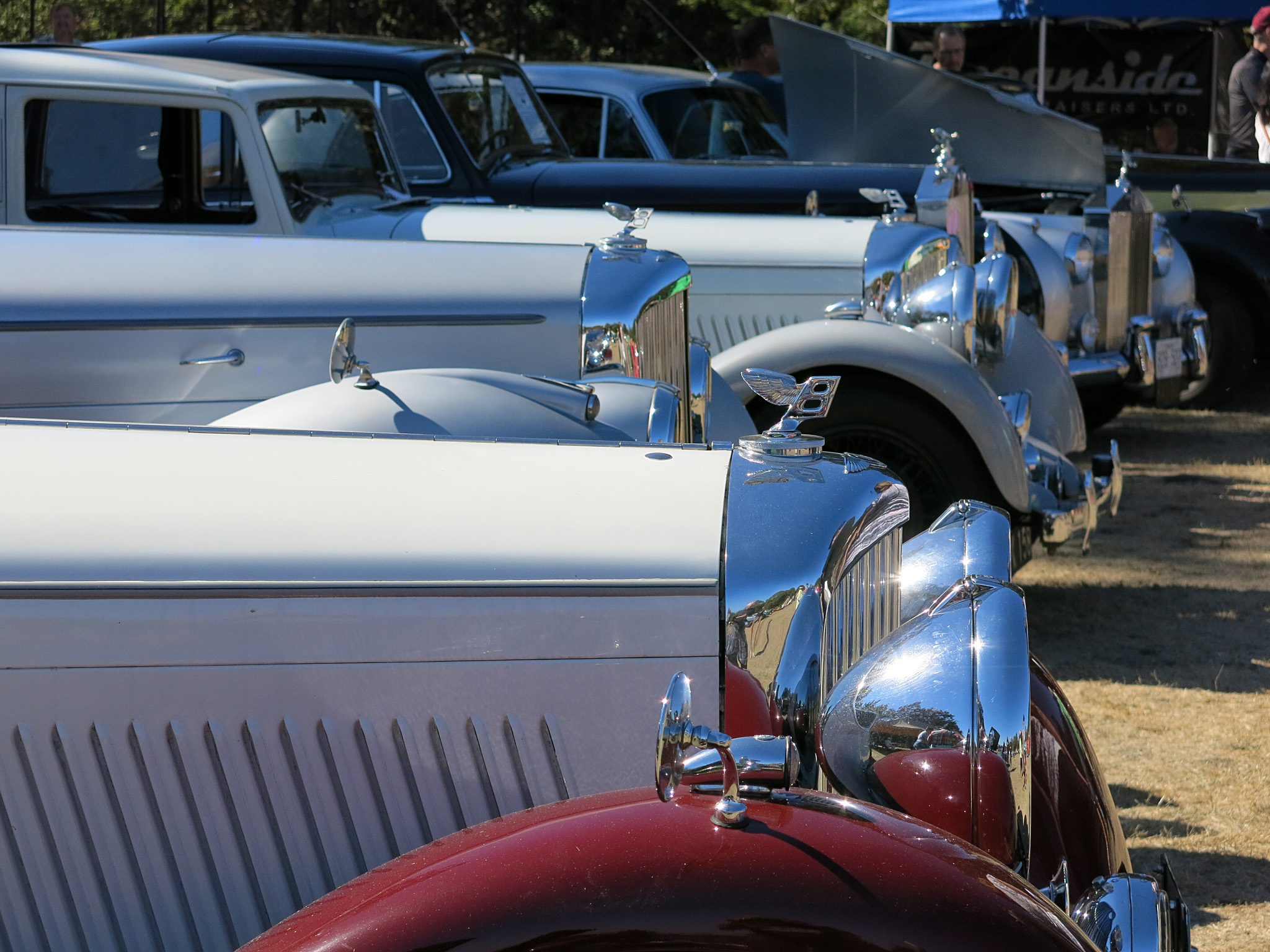 Let’s end with the Bentleys. Our flying mascot leans back which they changed to have no interference with the hood.