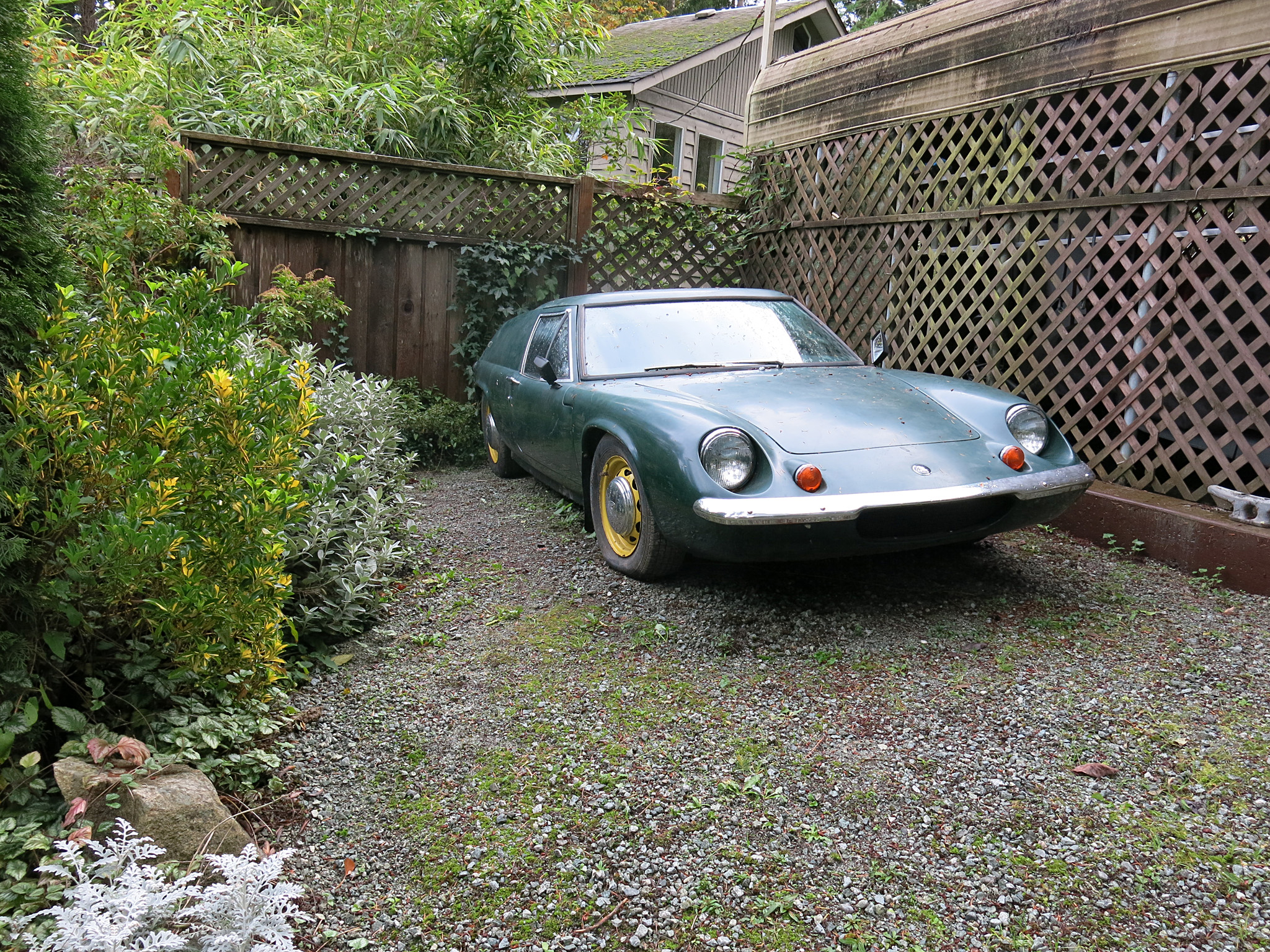 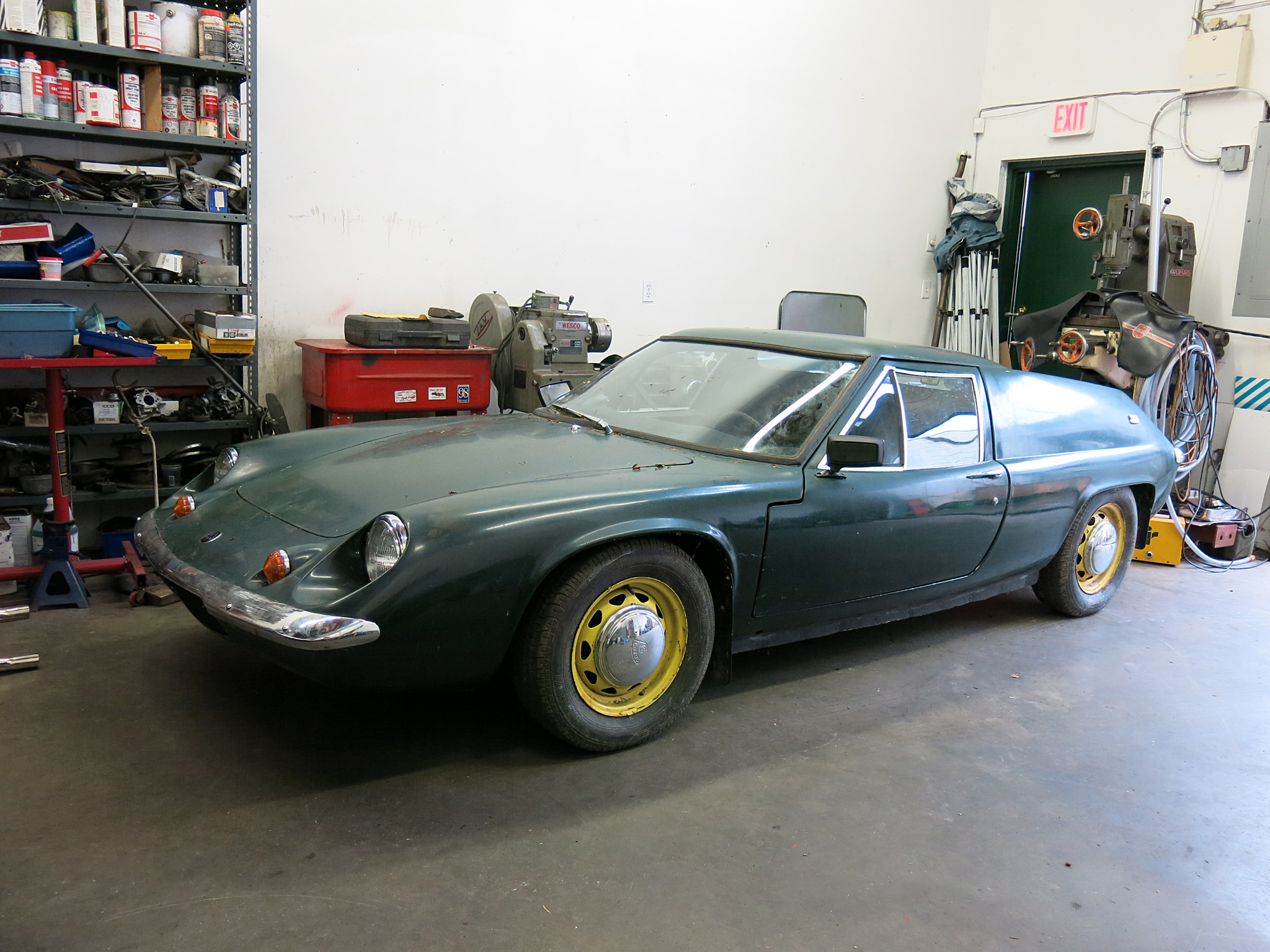 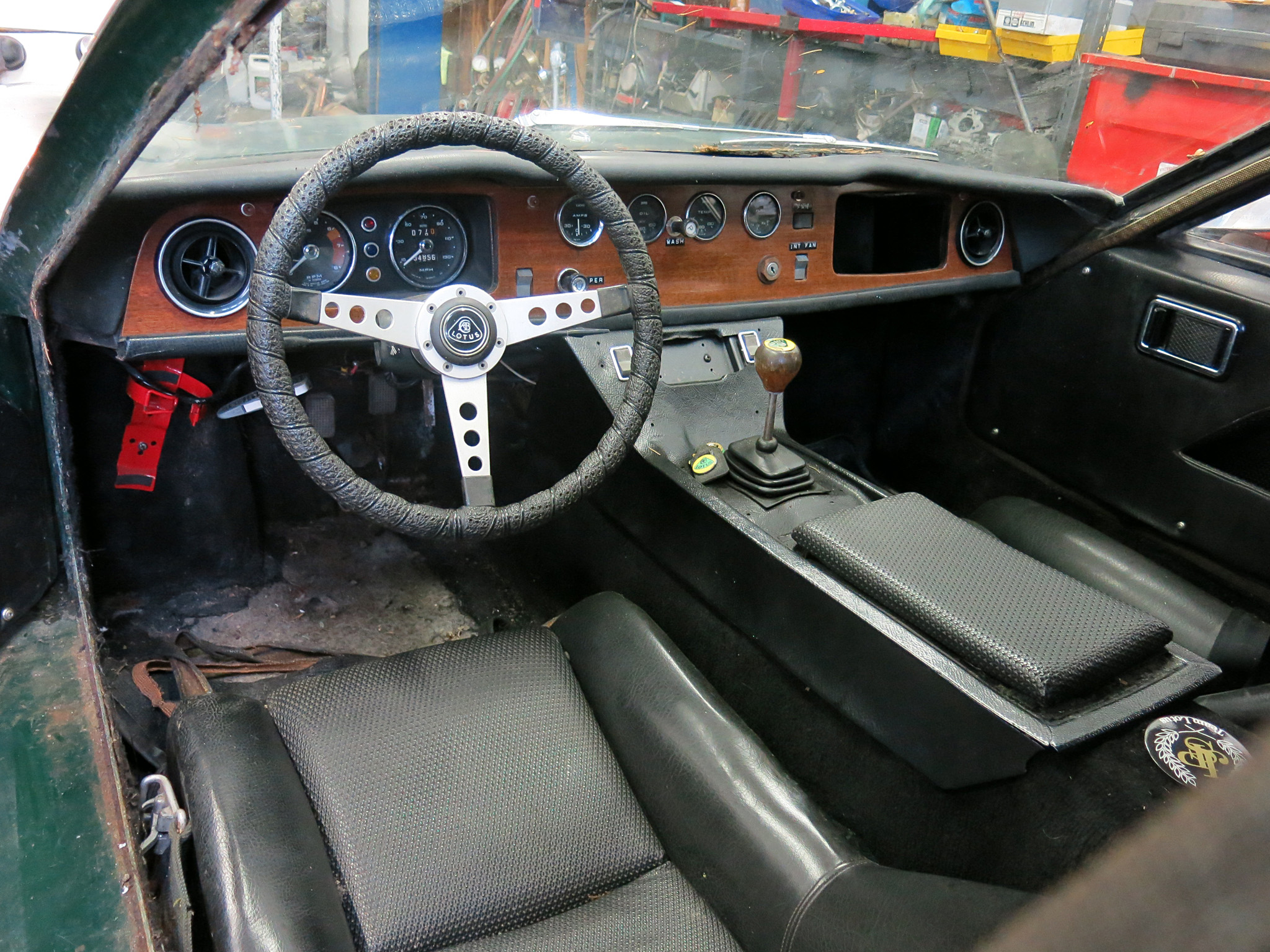 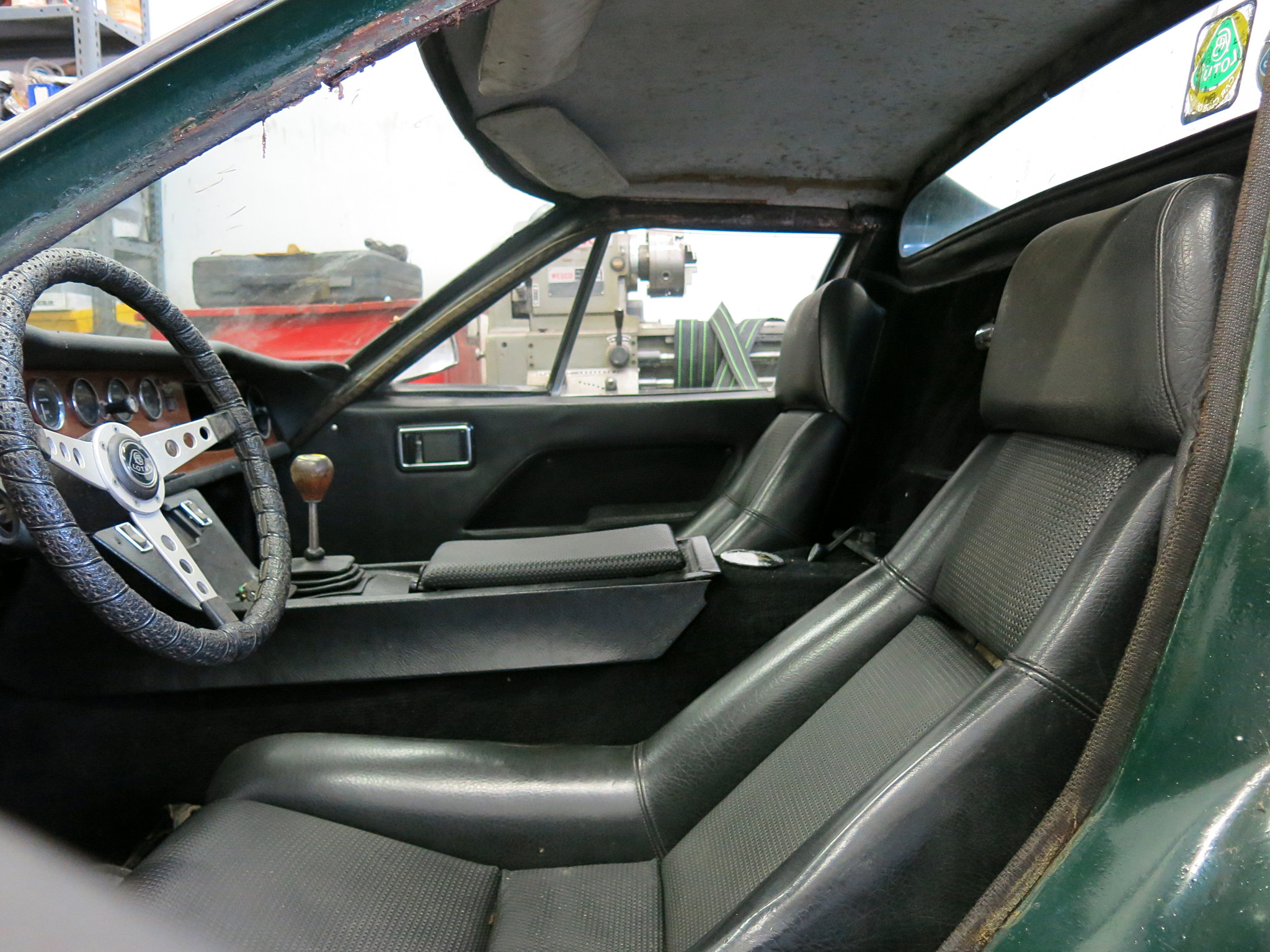 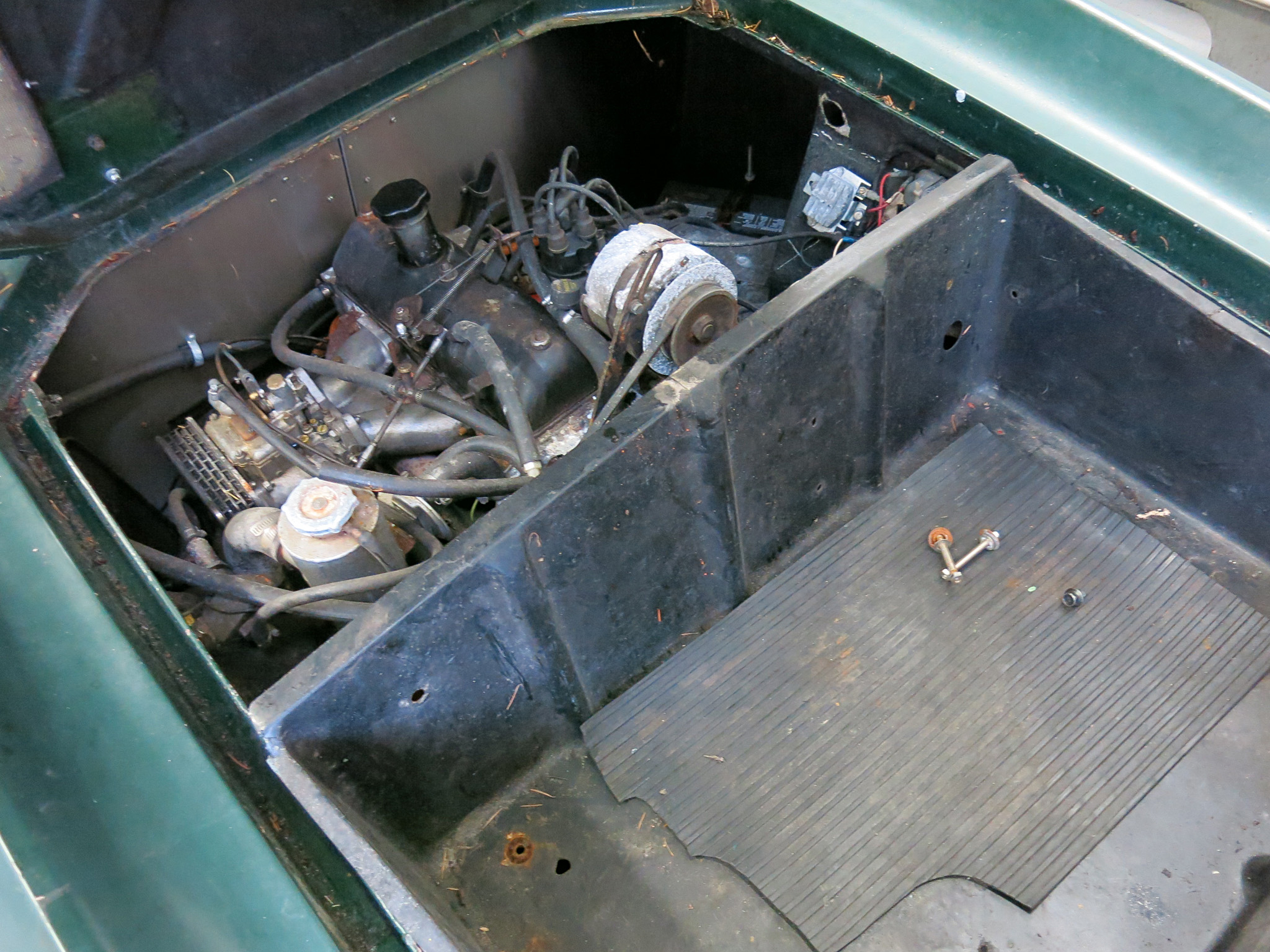 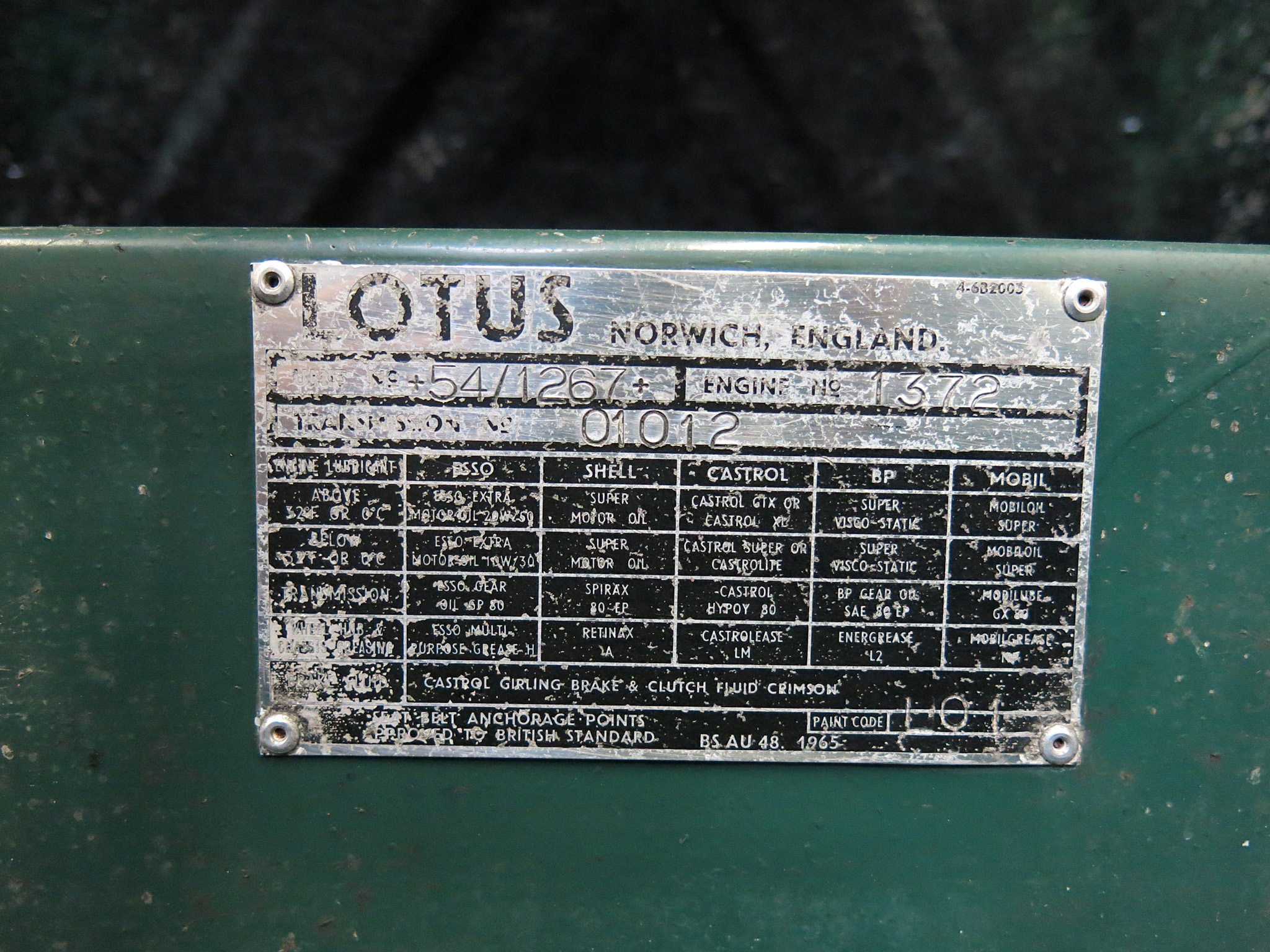 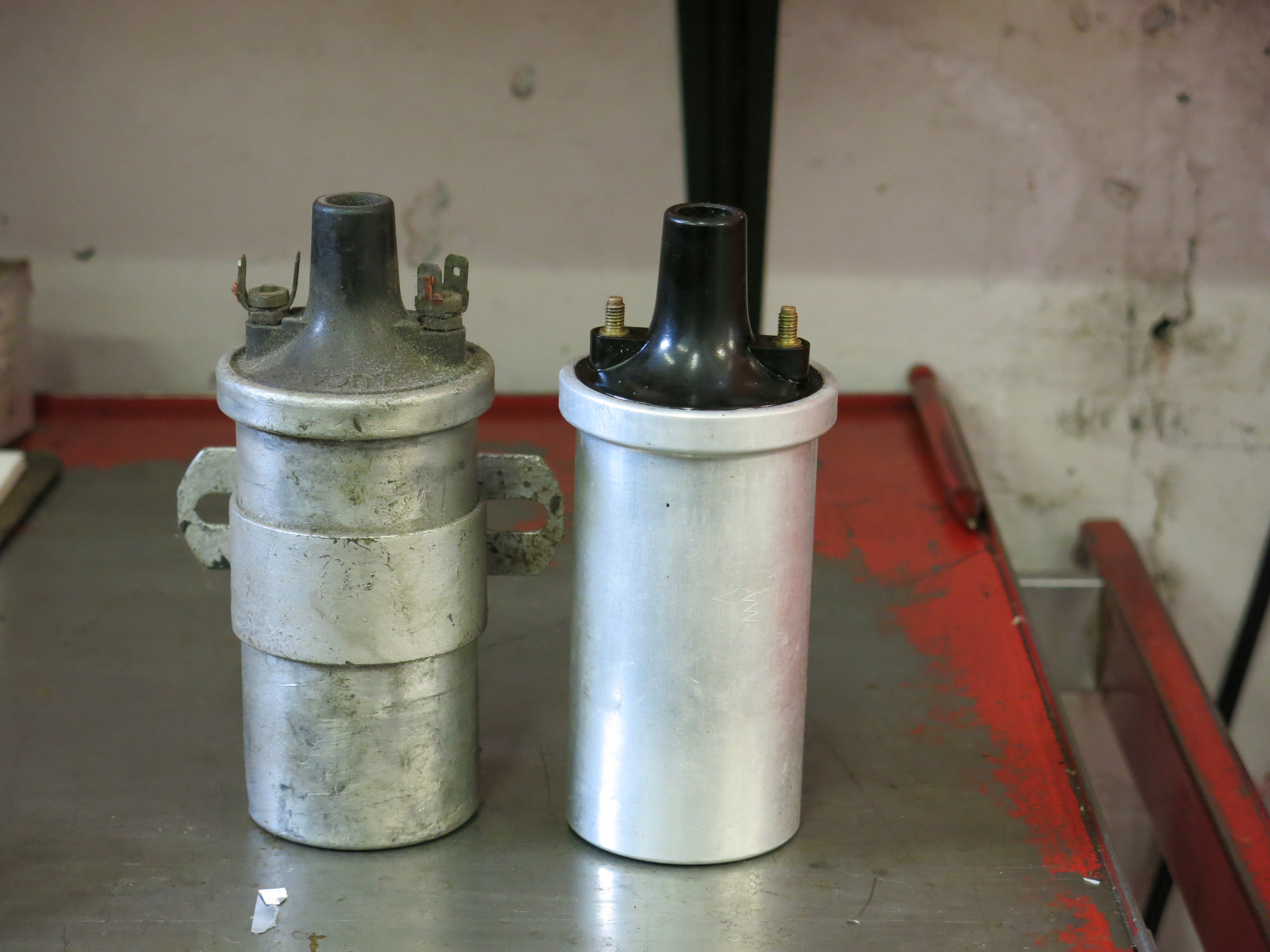 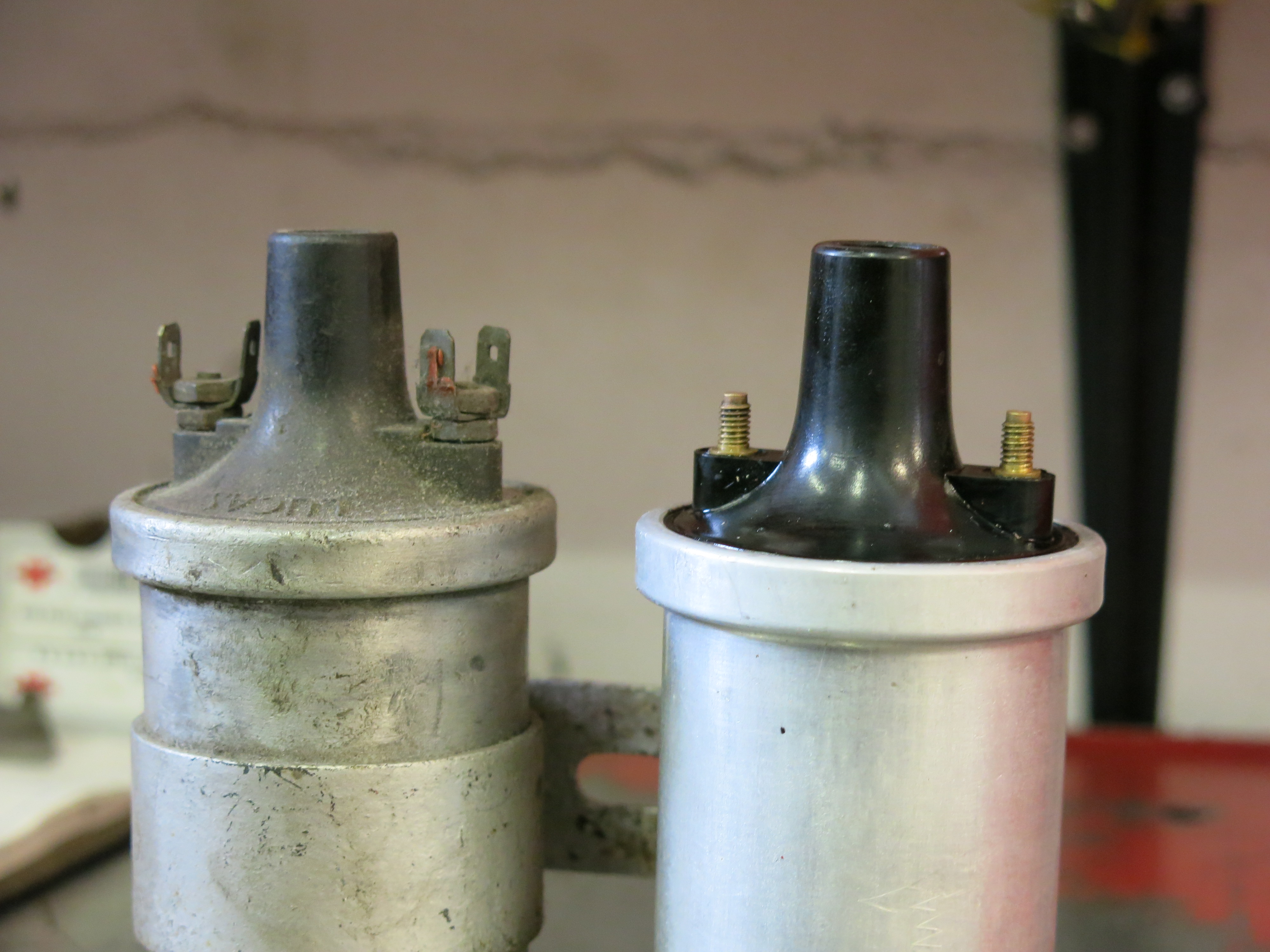 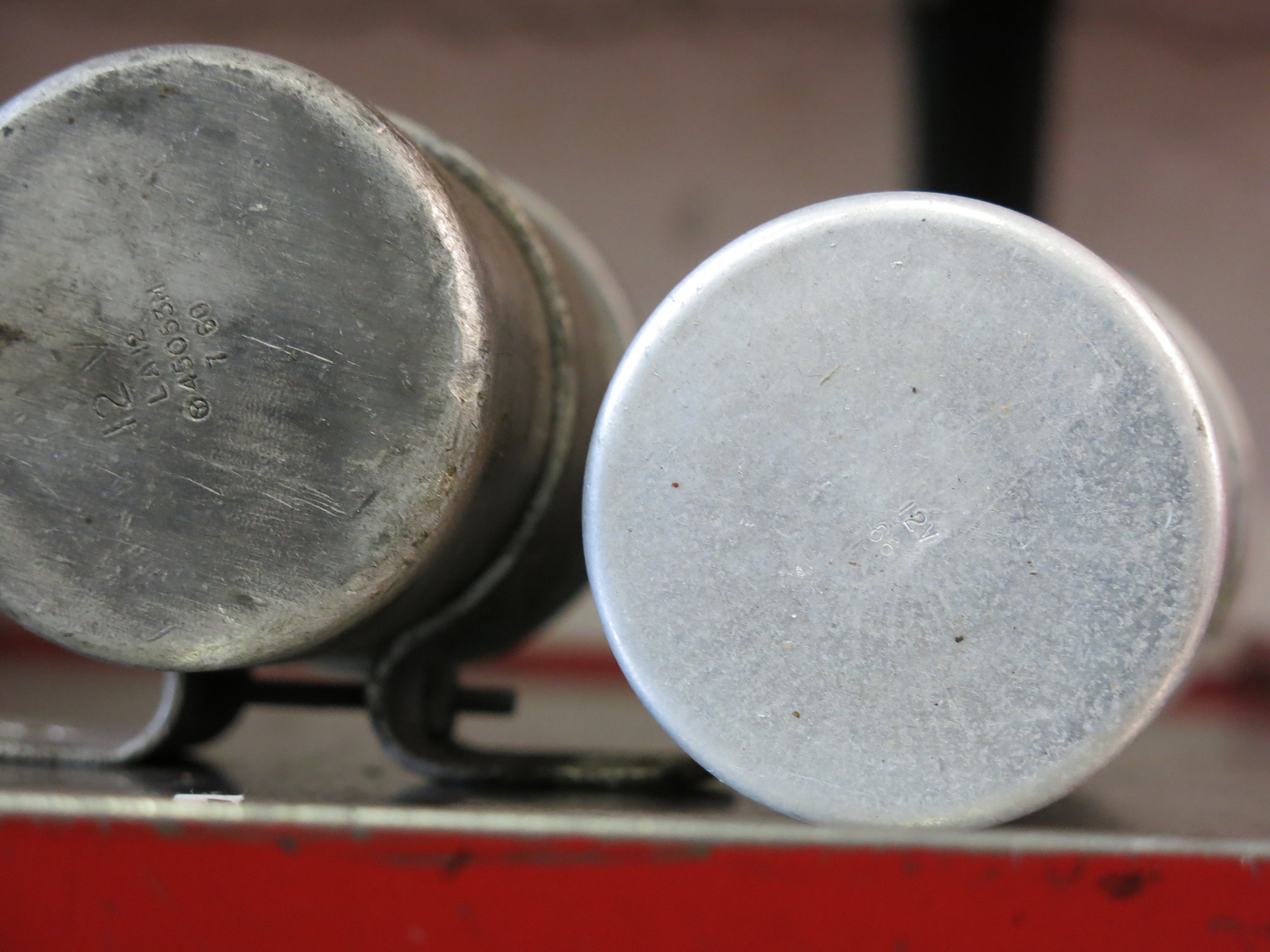 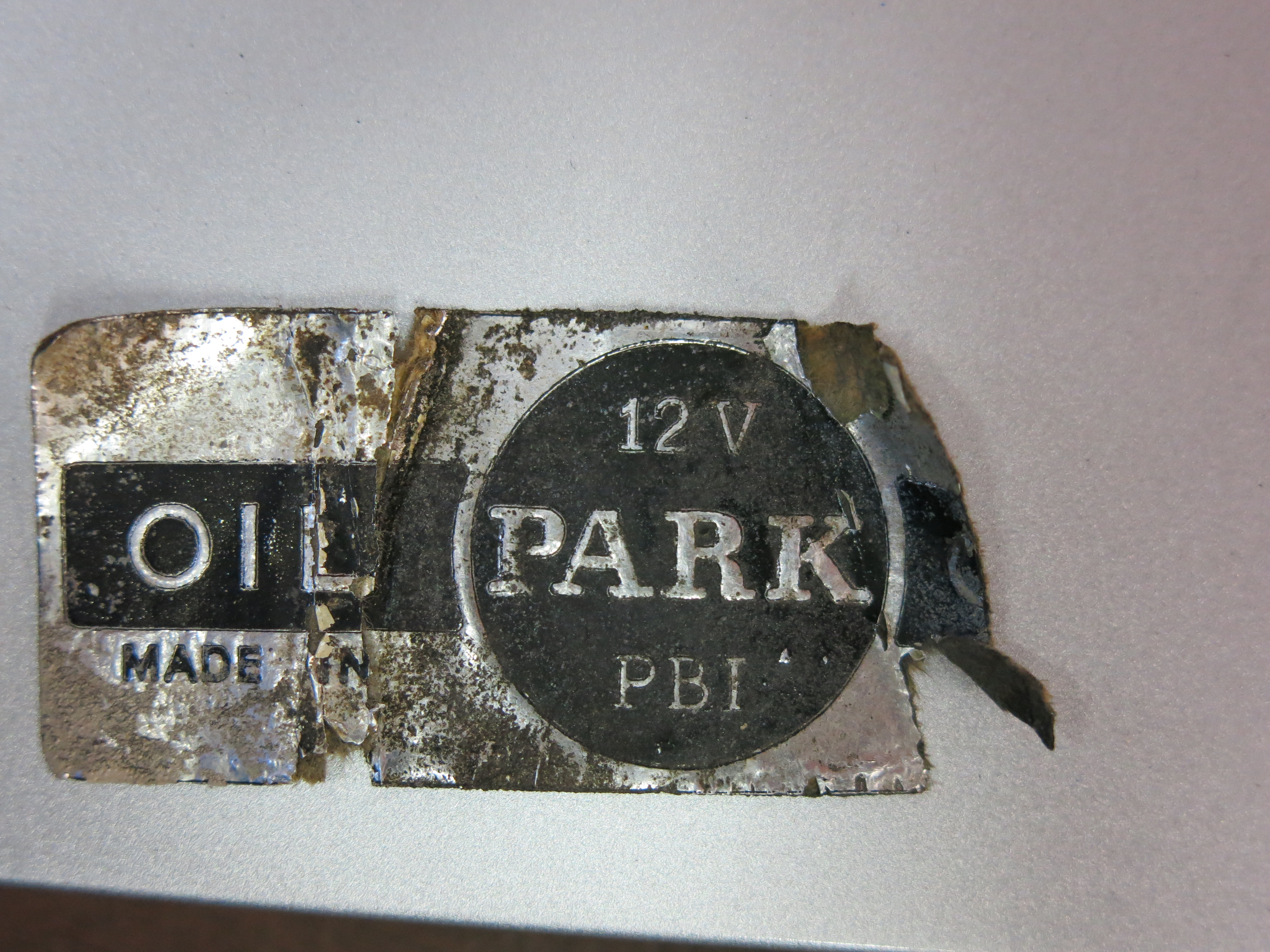 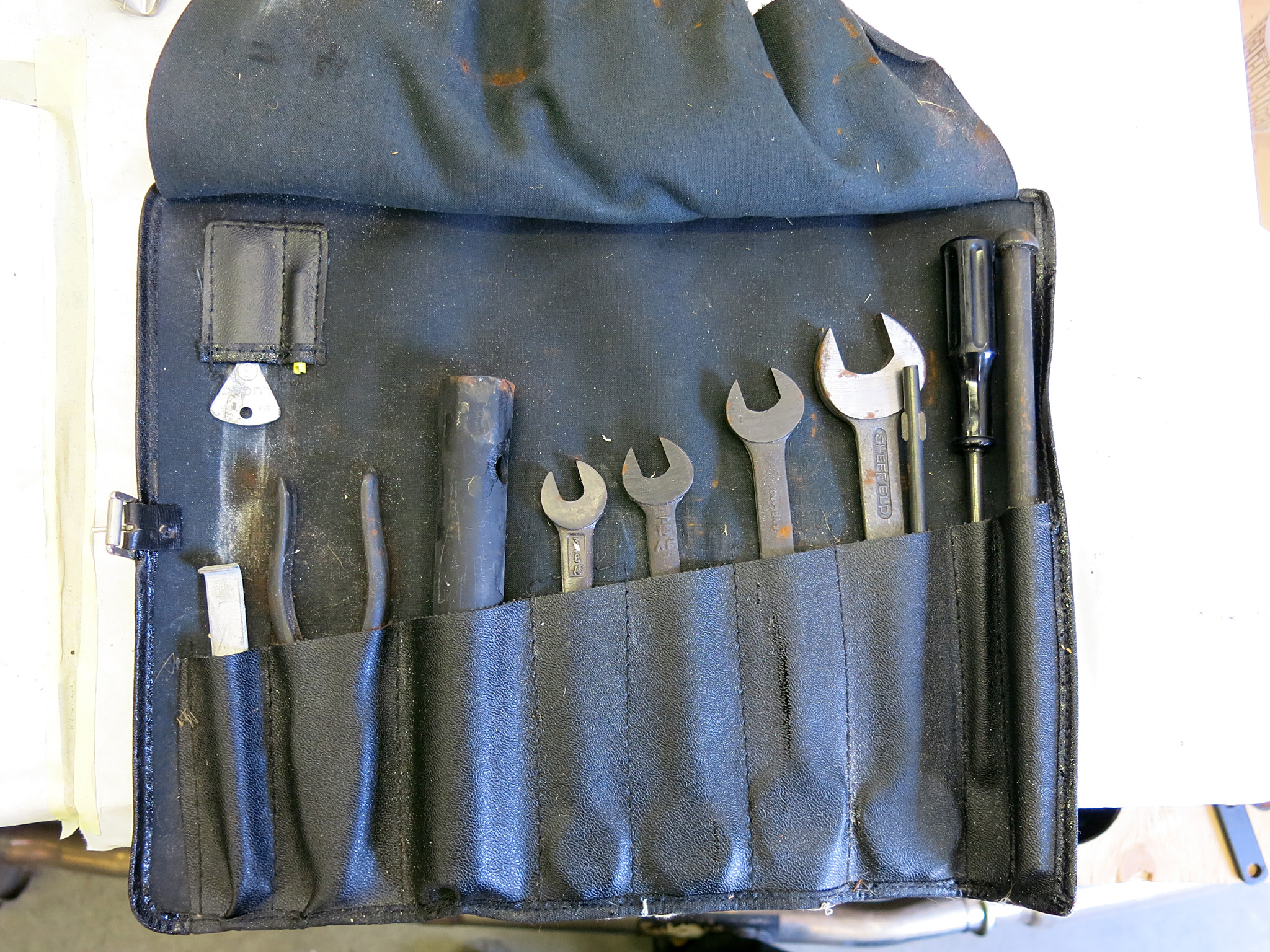 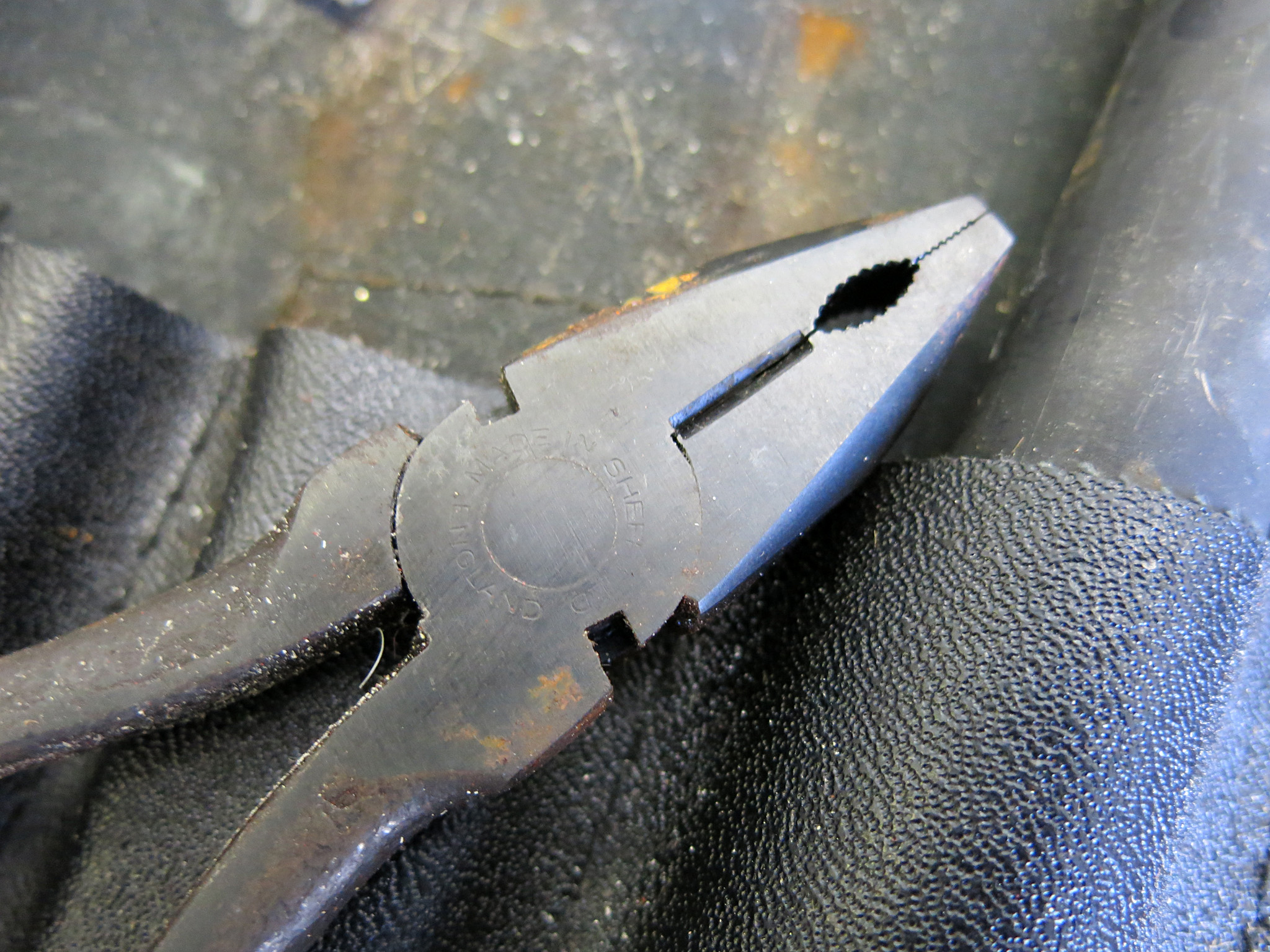 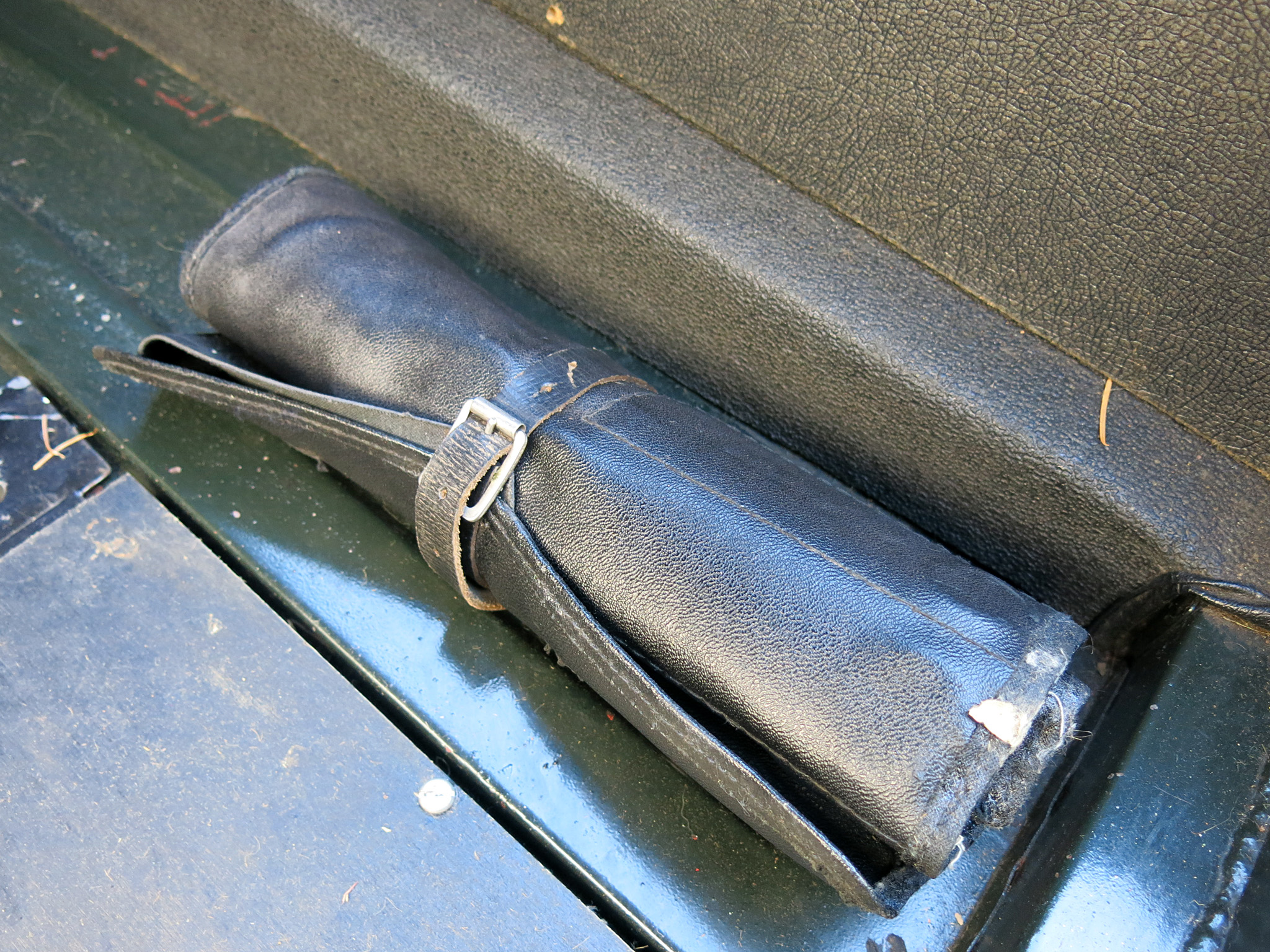 The Italian Job, our 1965 E-Type restoration has been compartmentalized over the last month while we wait to receive the car back.

This left the enormous task of tackling the 4.2 engine which meant a proper seal, paint and polish before marrying it back into the chassis. We fit new engine and transmission seals, a 3-piece clutch kit, frost plugs as well as re-machined the cylinder-head deck and flywheel. The starter motor was also expertly overhauled by Brian Roberts Auto Electric which is all too easy while the engine is out.

Tarting up the biggest piece of automotive jewelery is a time consuming task of cleaning and polishing. Specifically polishing the aluminum cam covers, cylinder head, intake manifold, breather tube and carburetor bodies whose radiant charm is offset by the bell housing, crankcase and transmission which stay in the bare and carefully cleaned aluminum alloy.

Last we have the intake and exhuast portion of this equation which include the porcelain covered exhaust manifolds. More on those later. 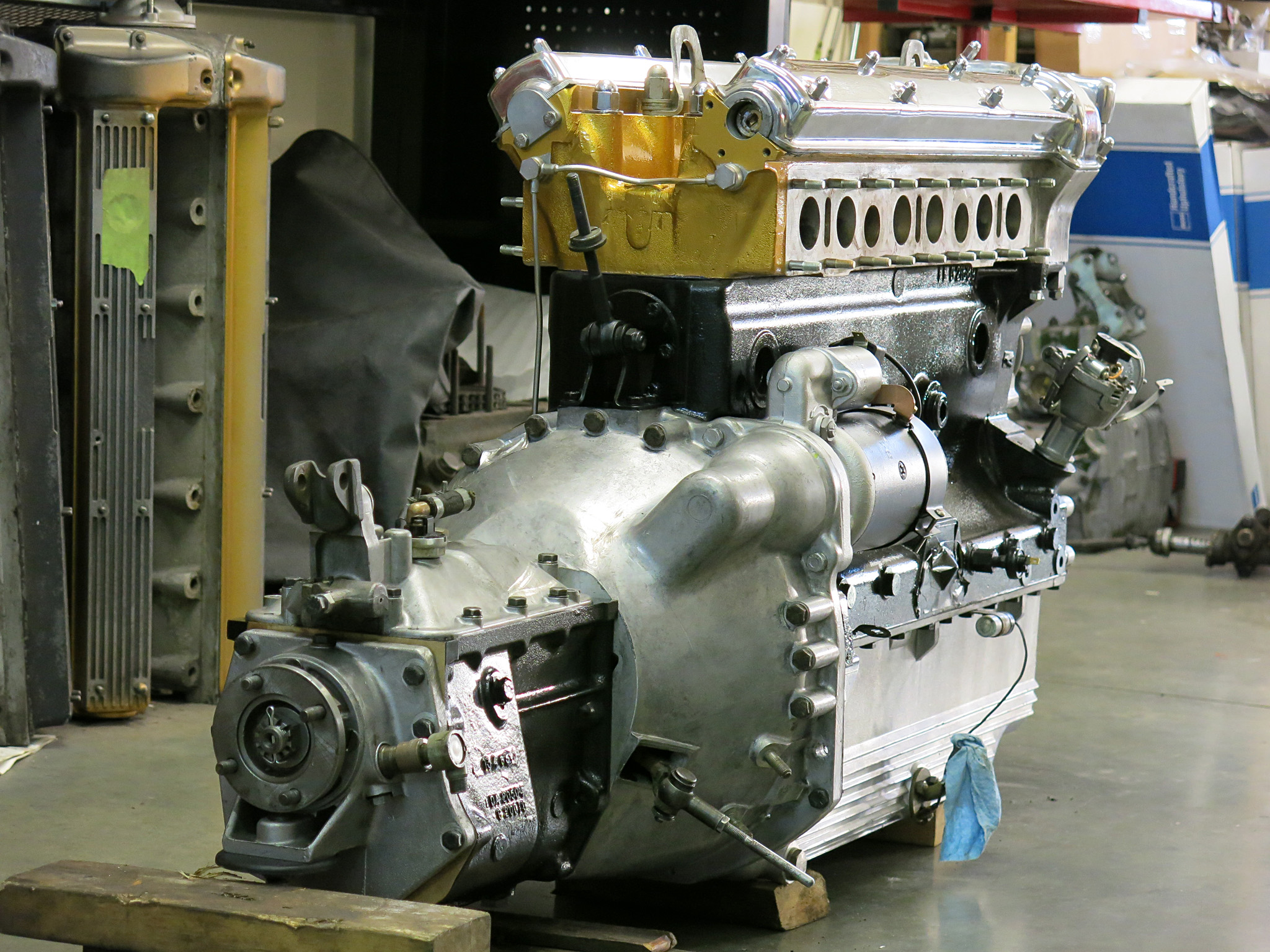 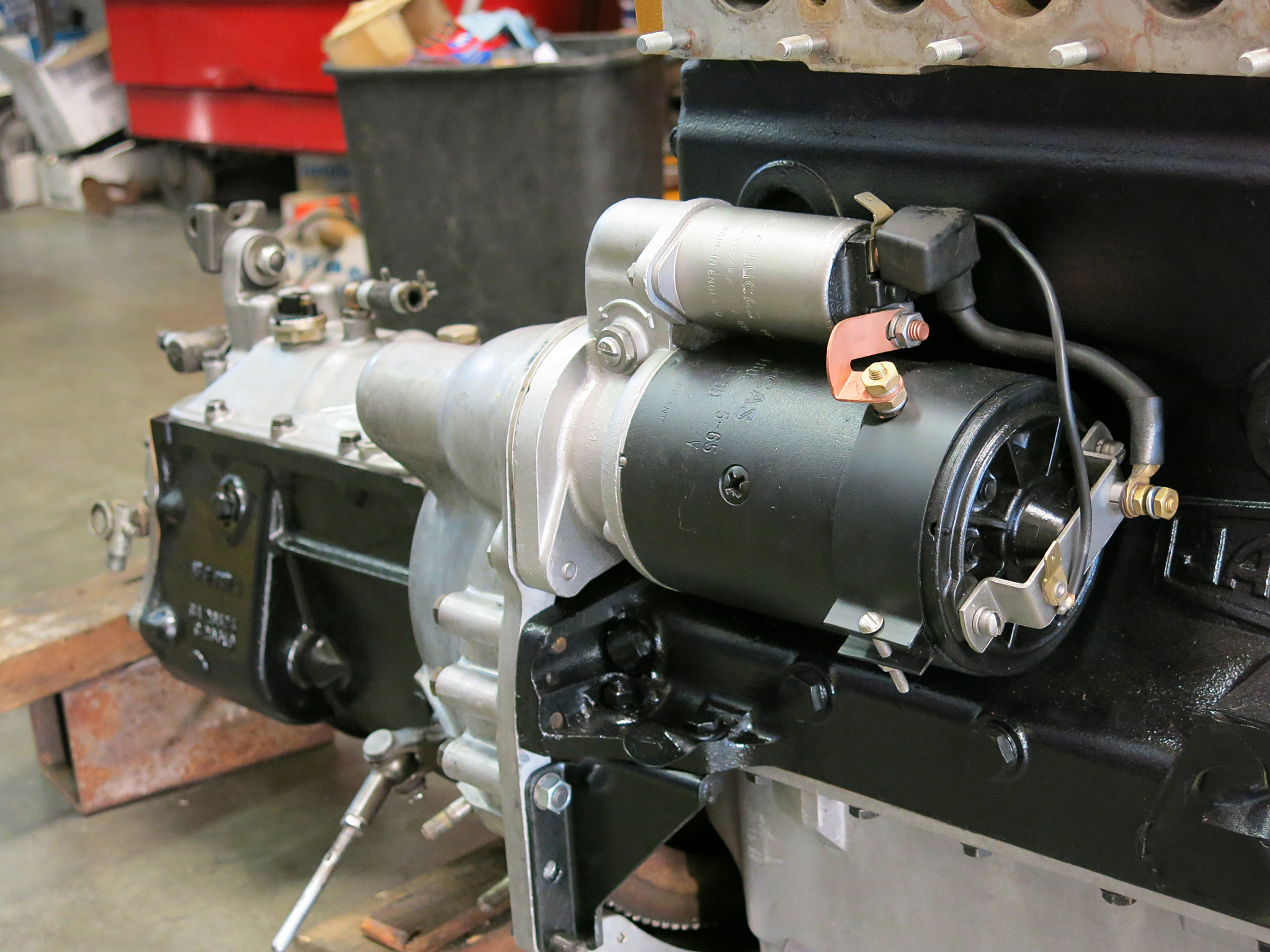 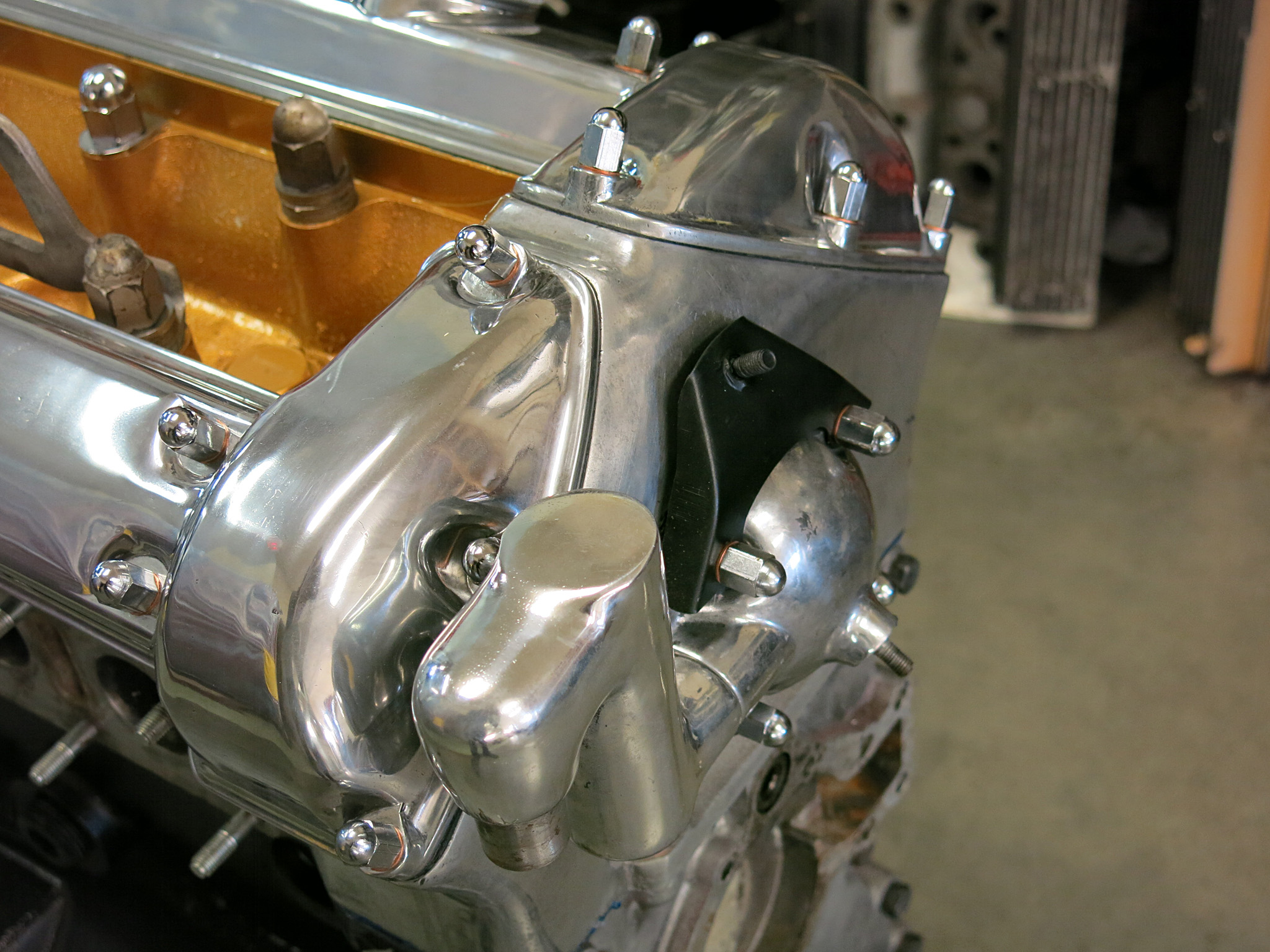 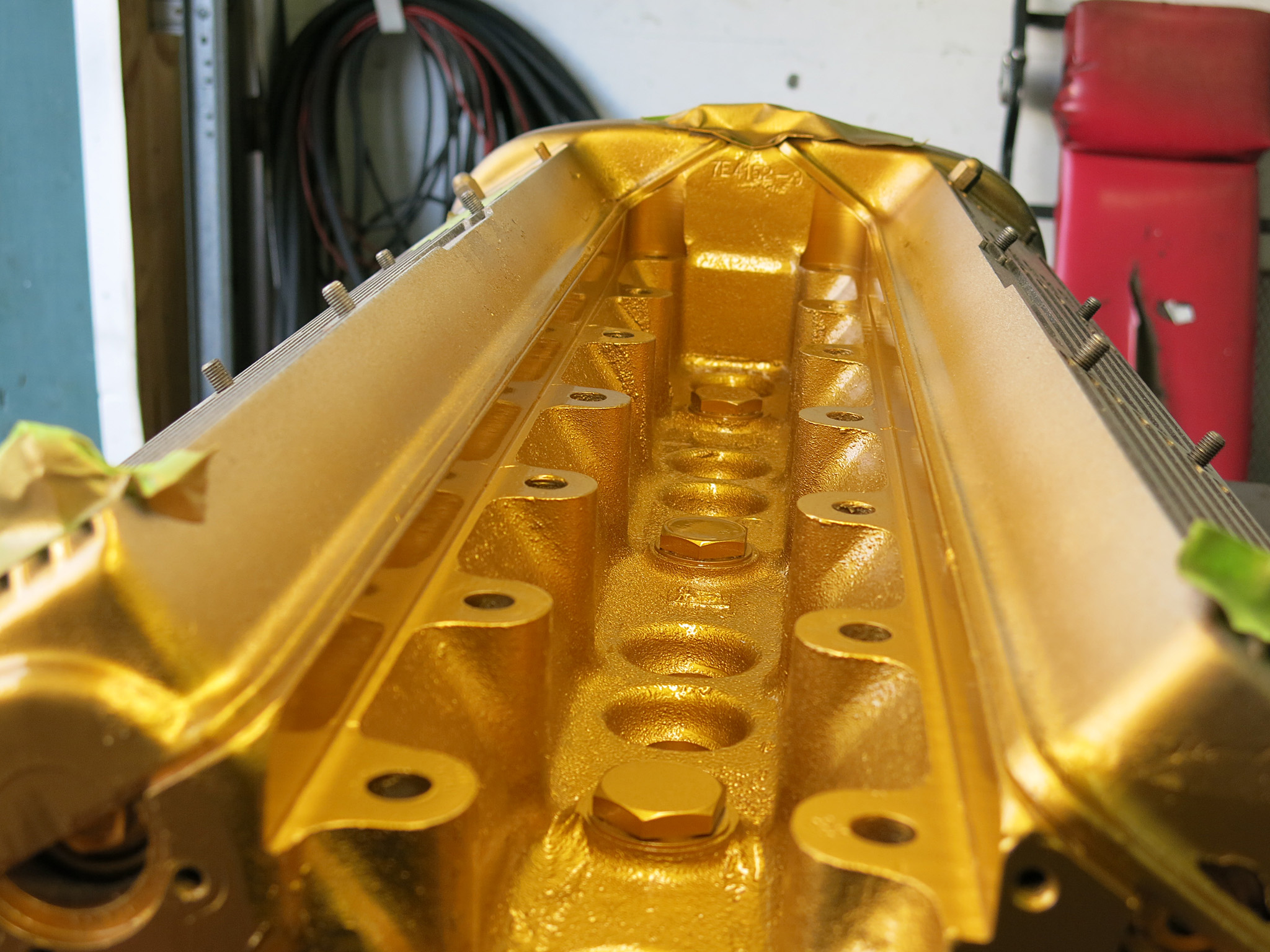 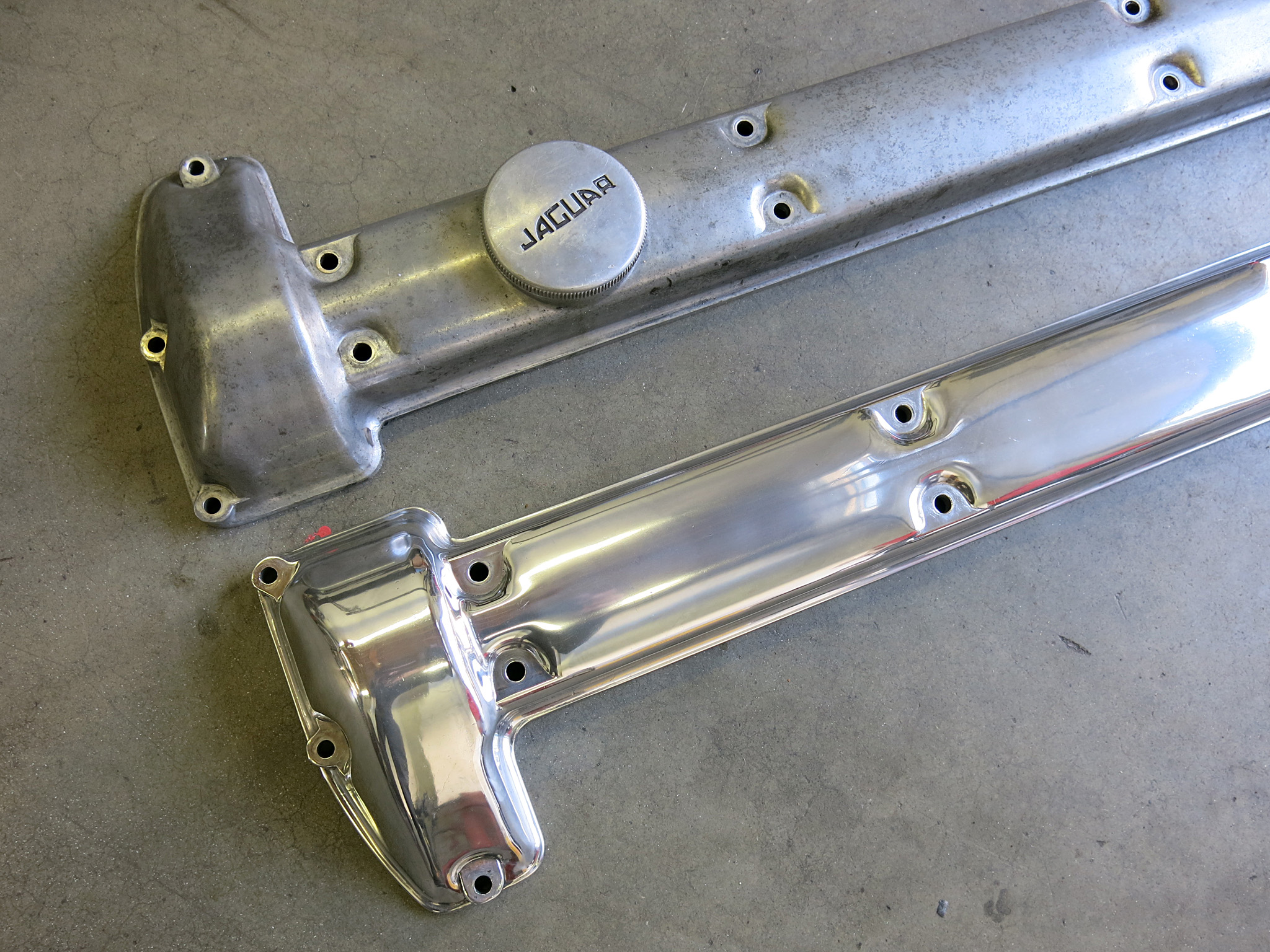 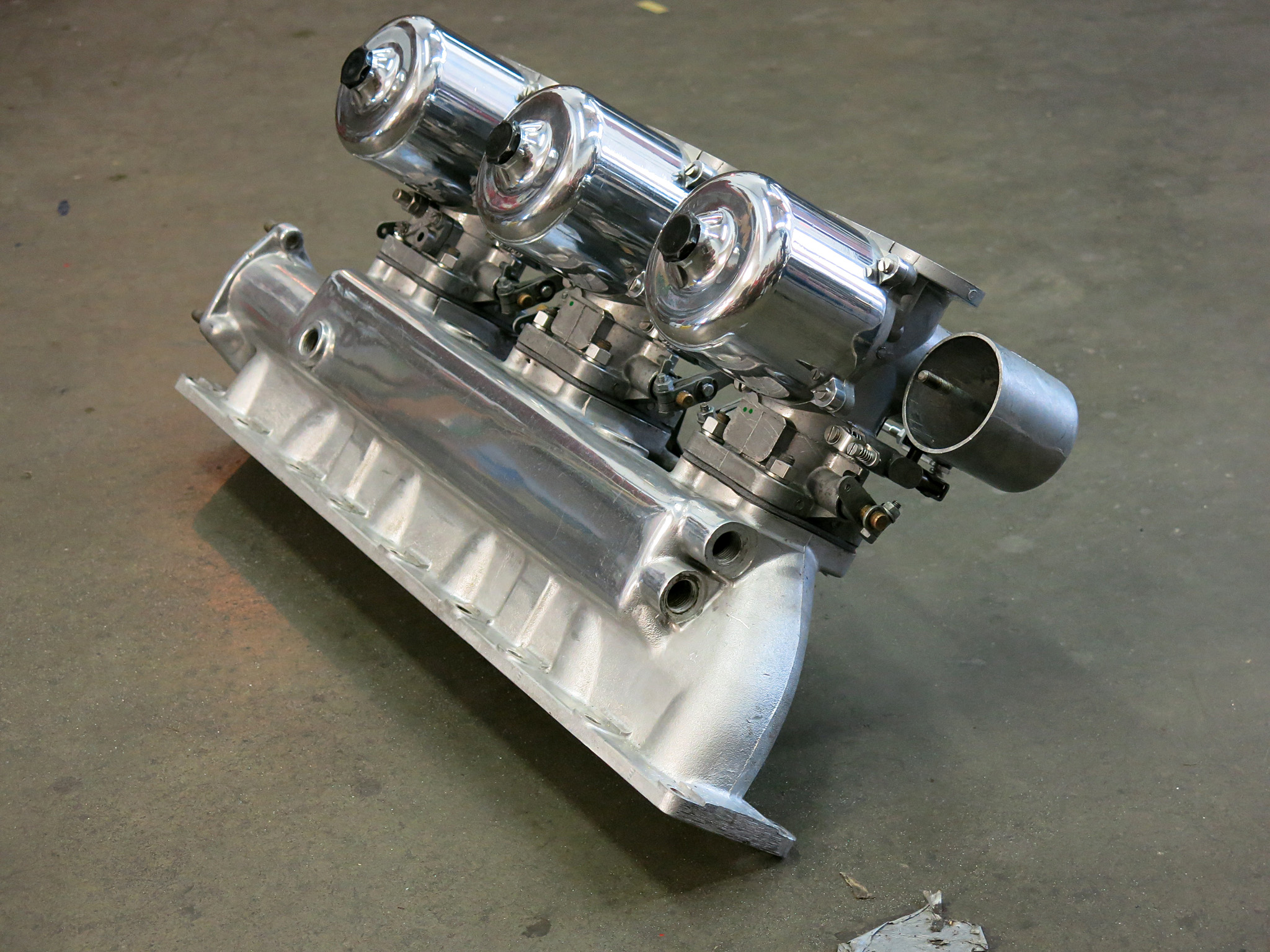 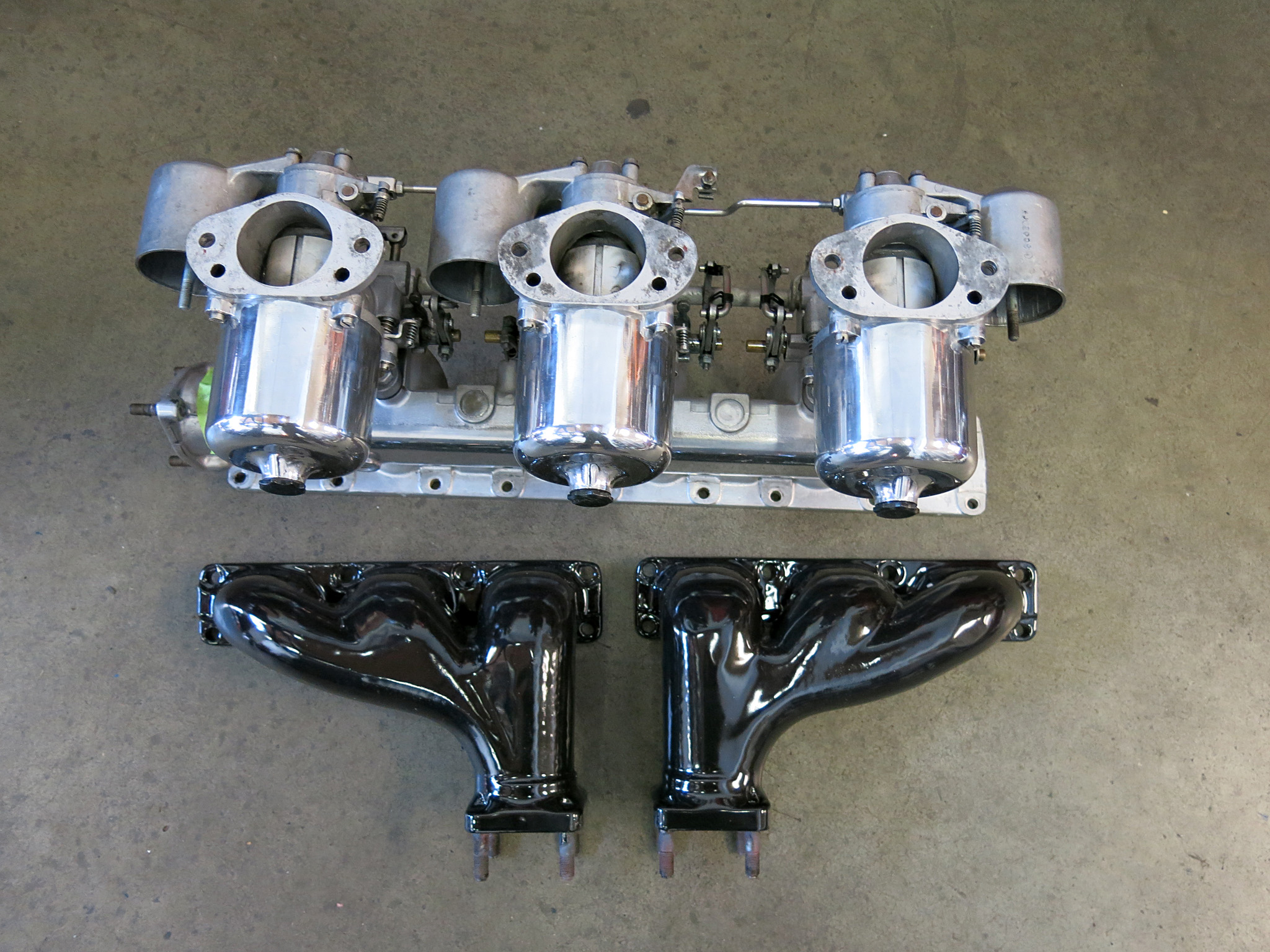 The pace of the MG TF project is increasing with each day.

Today we put a final coat of enamel on the 1250 engine which should be in the chassis in short order. This engine has had a major rebuilt with a new crane cam, a Moss Motors Crank Oil Seal Conversion Kit, new plugs, gaskets, the works. The color we use is a 1979 GMC hue called Dark Carmine with a Dupont number of 45827.

We have also been busy sourcing many original parts for the toolkit, including many from local aficionado Hugh Pite. Once the kit is done we will make an entire post on it. 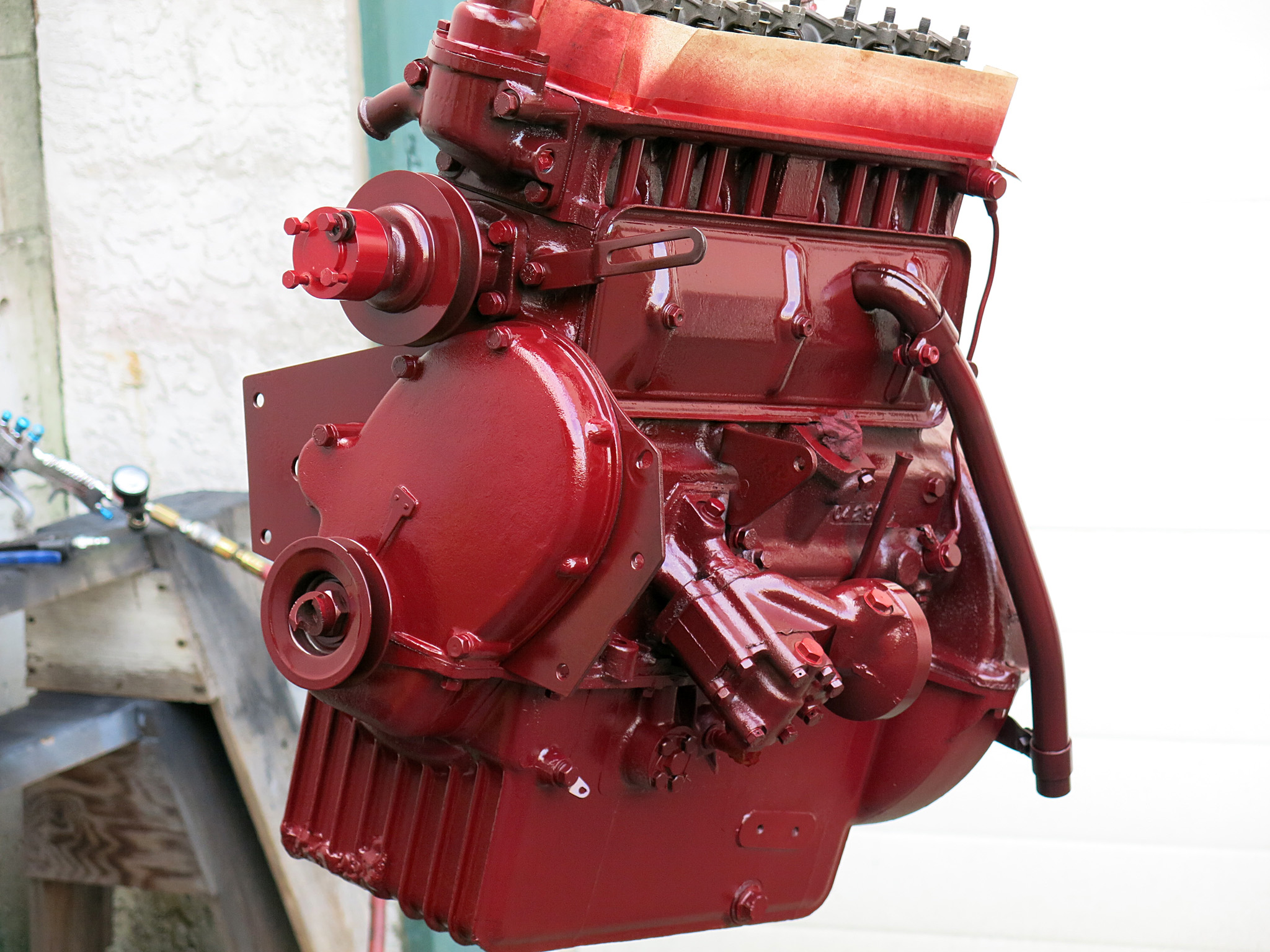 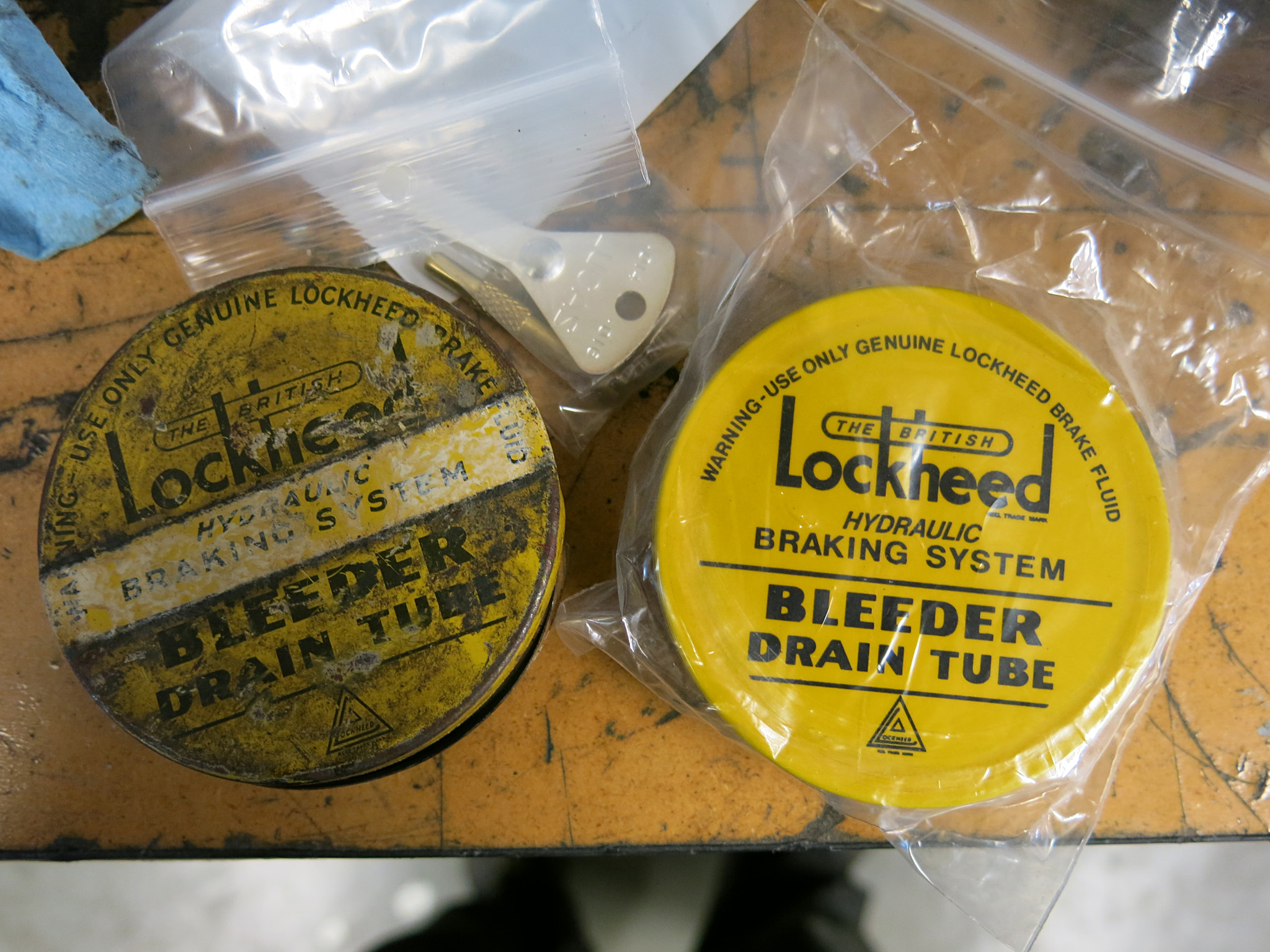 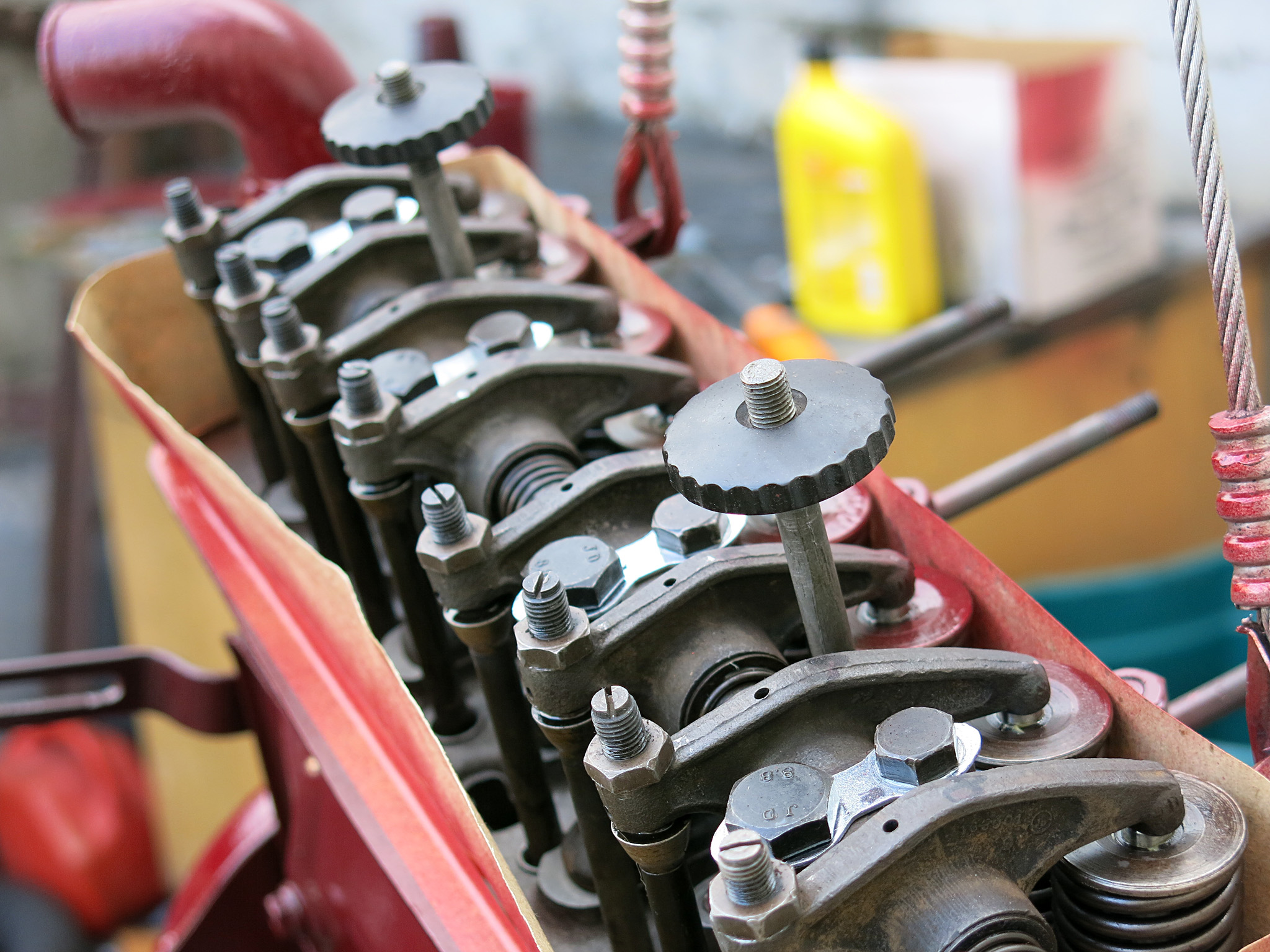 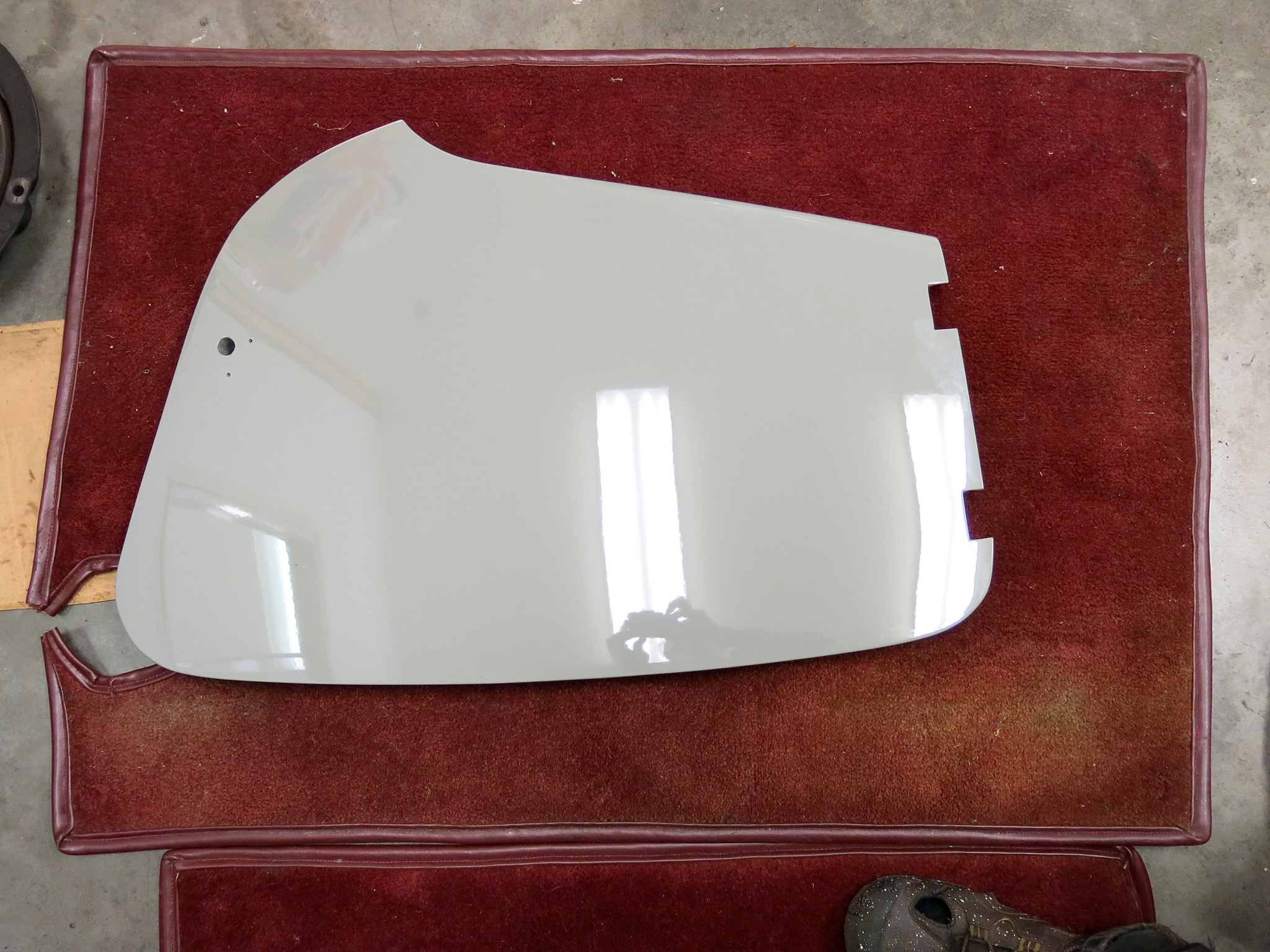 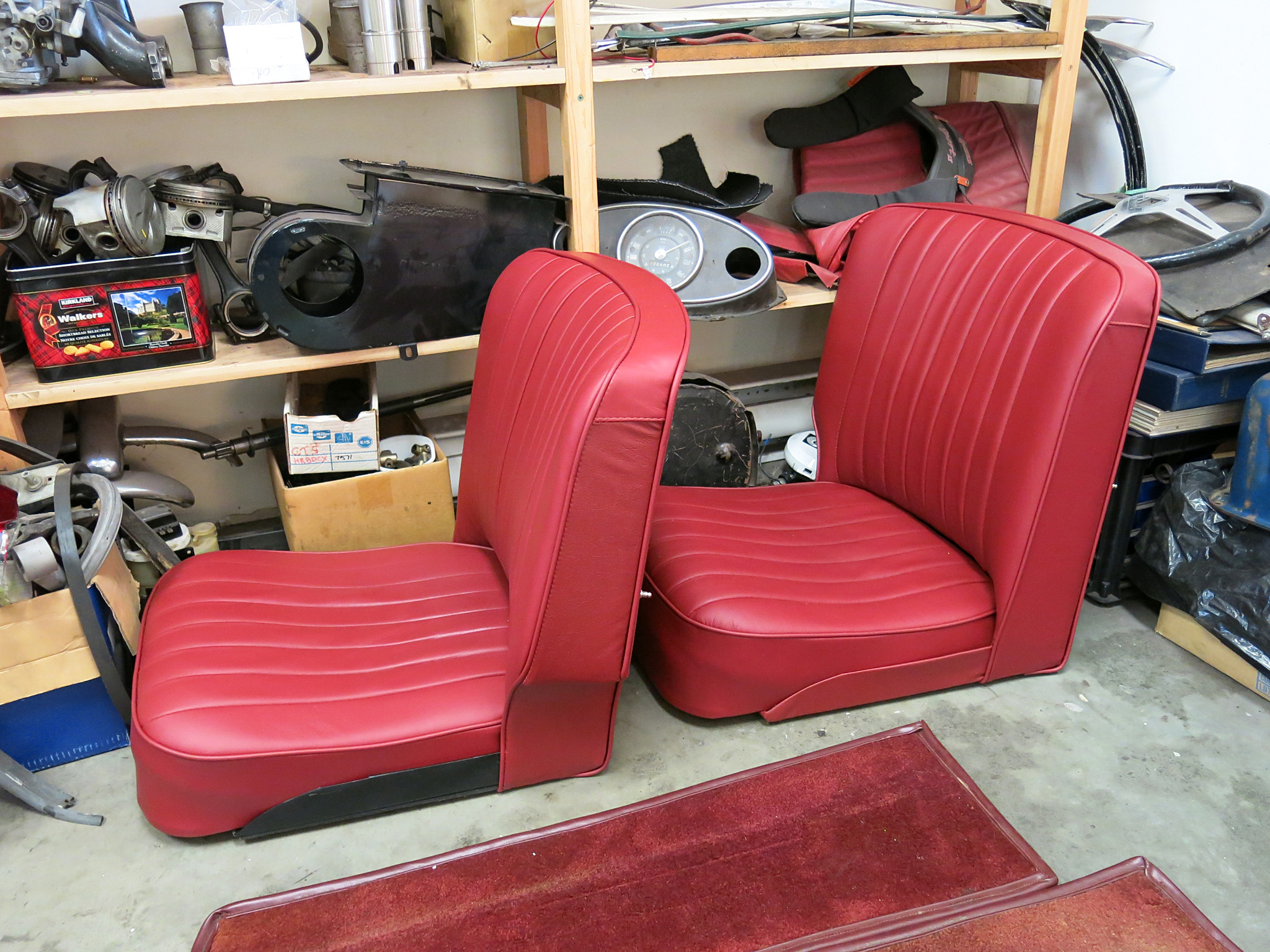 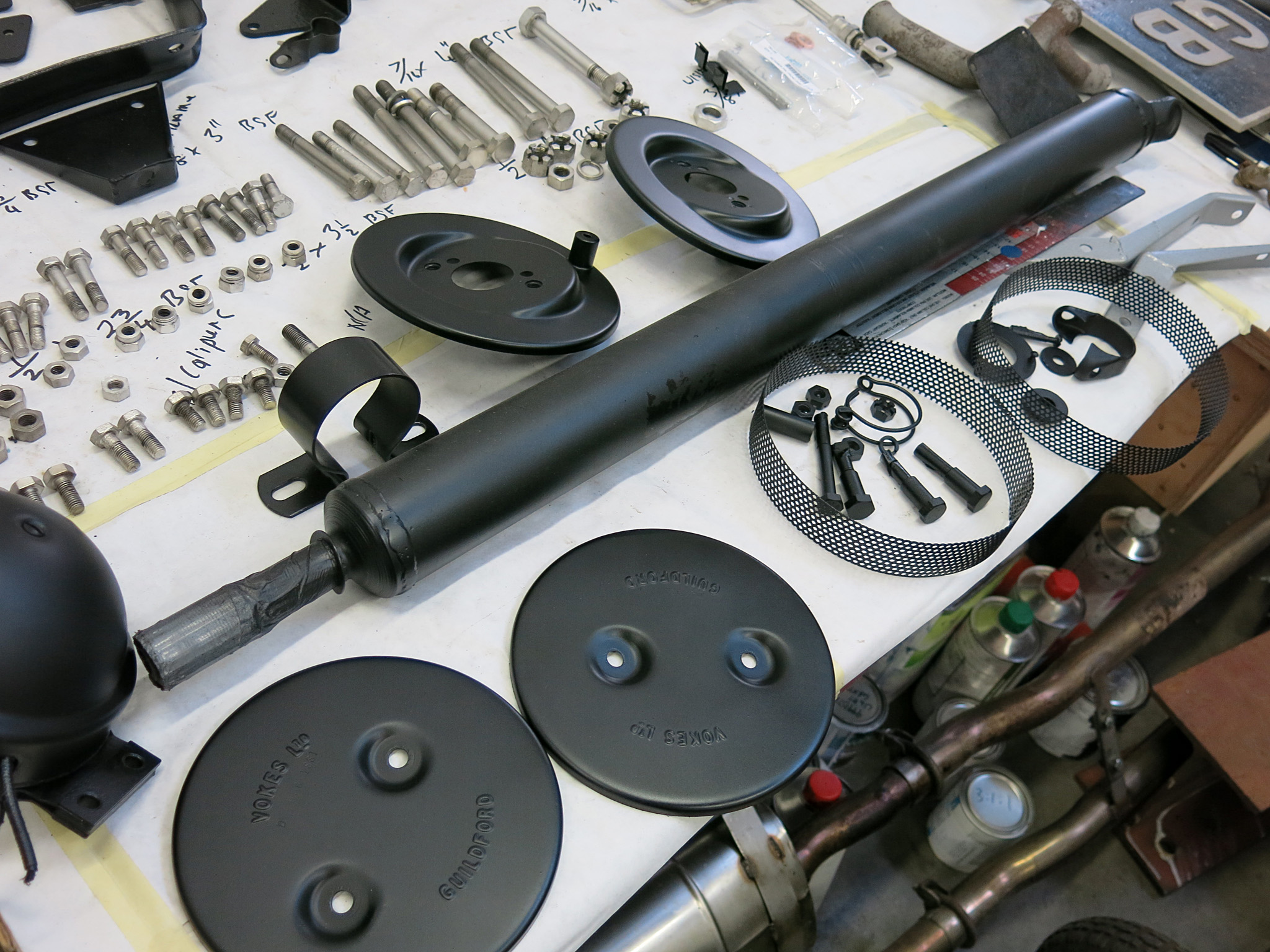 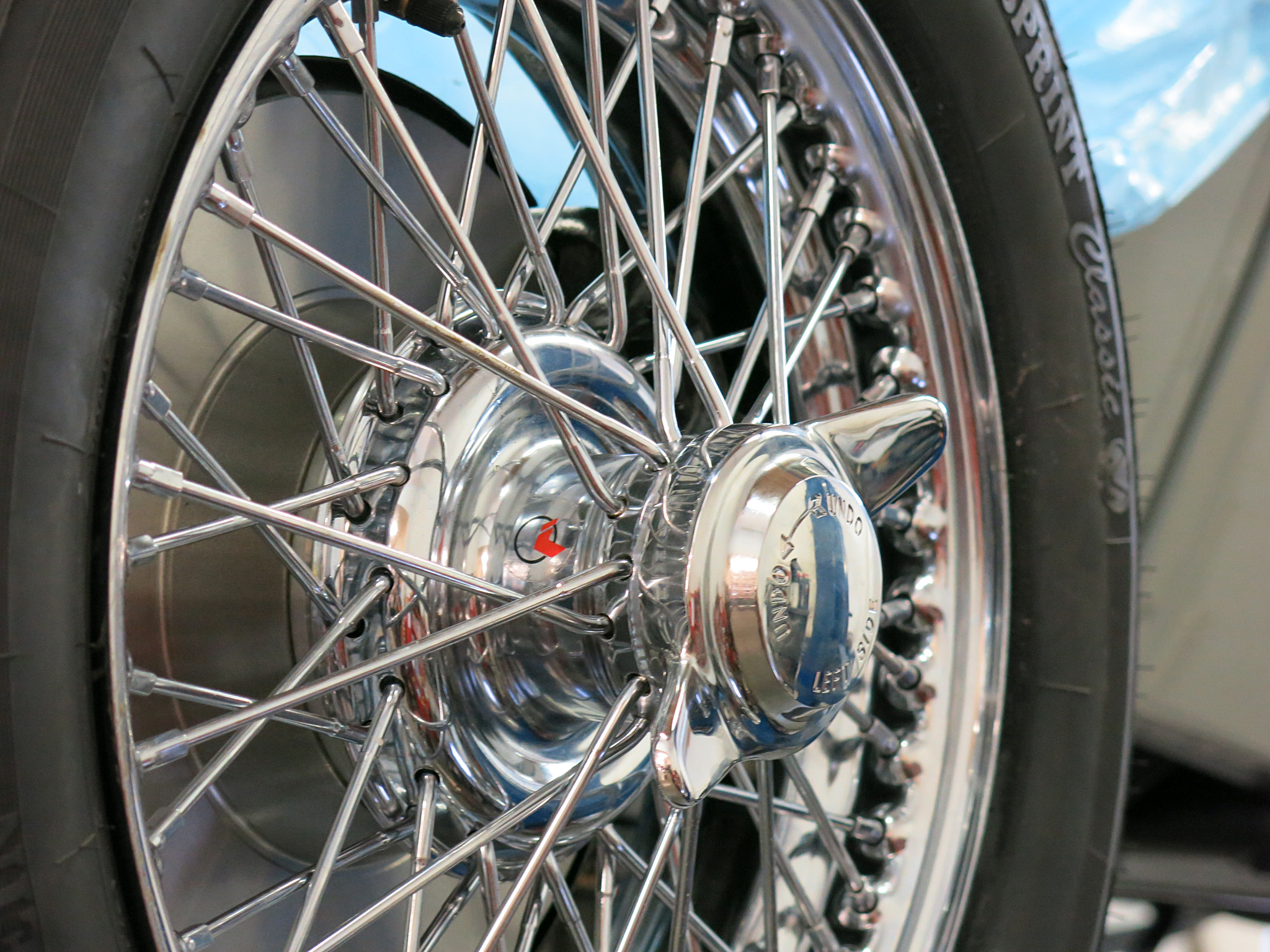