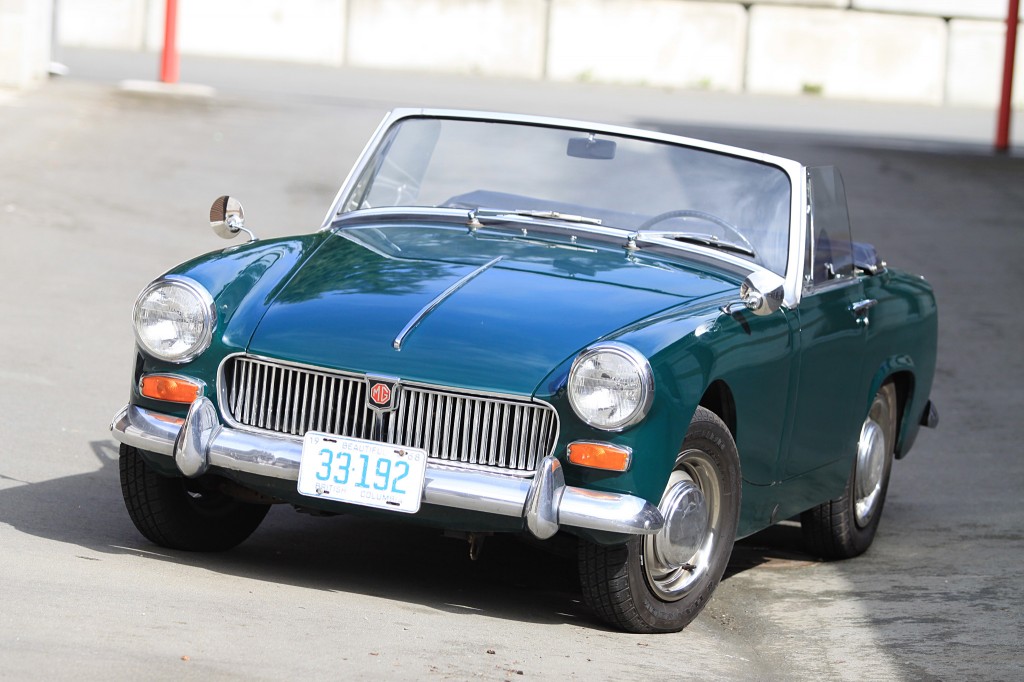 Offered from 14 Years of Ownership
Maintained by us for just as long.
Garage stored.
Solid, original metal-dash MG.
Rebuilt transmission, new fuel pump, new battery.
One of the best Midgets around. 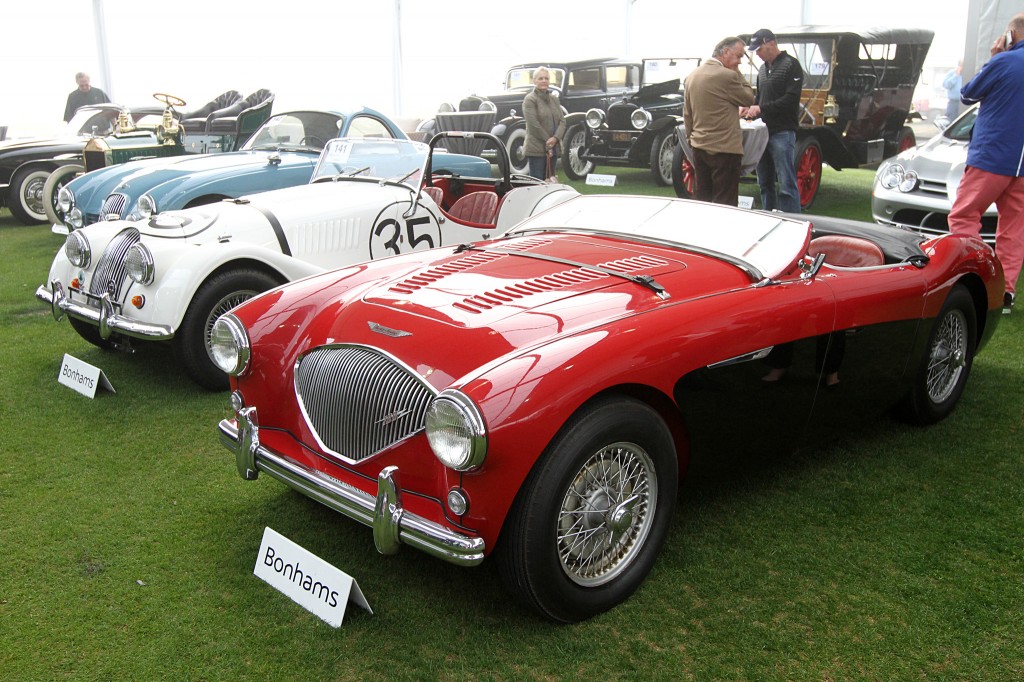 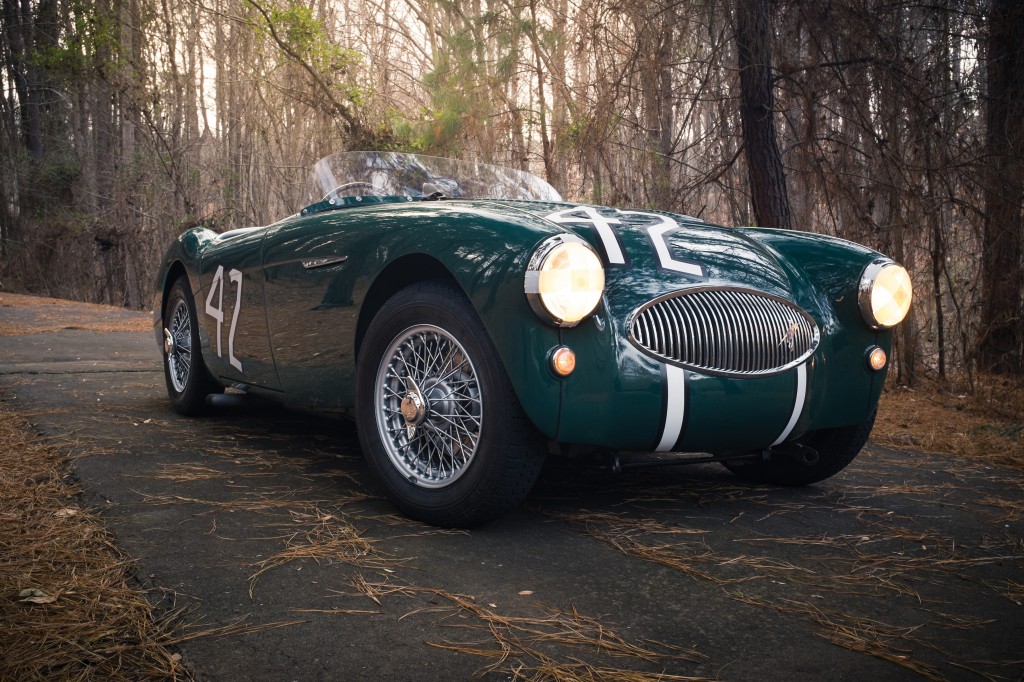 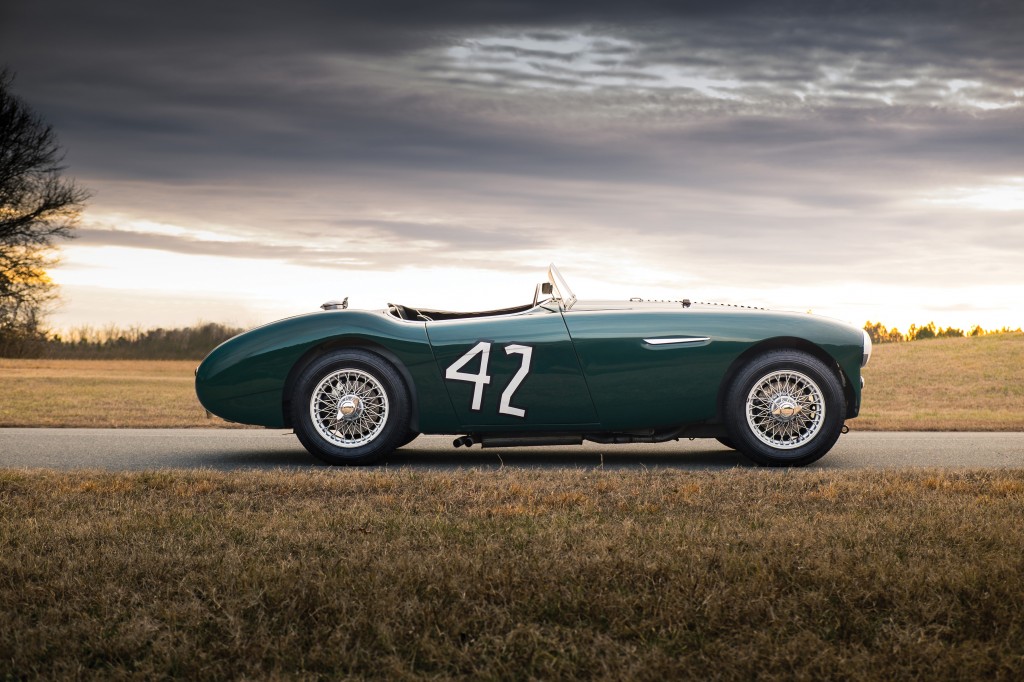 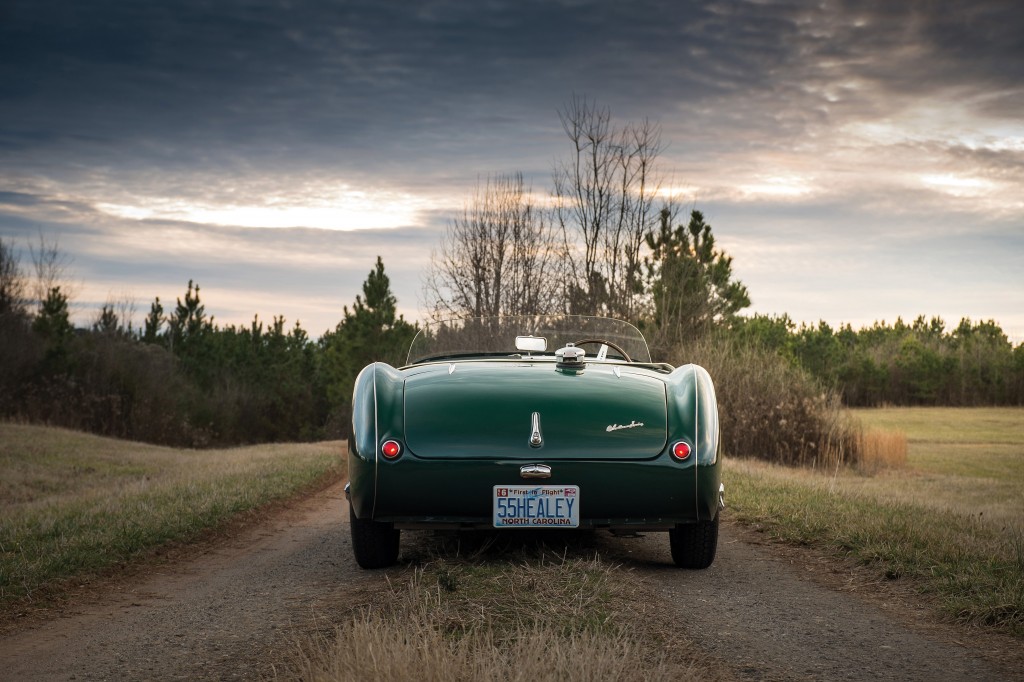 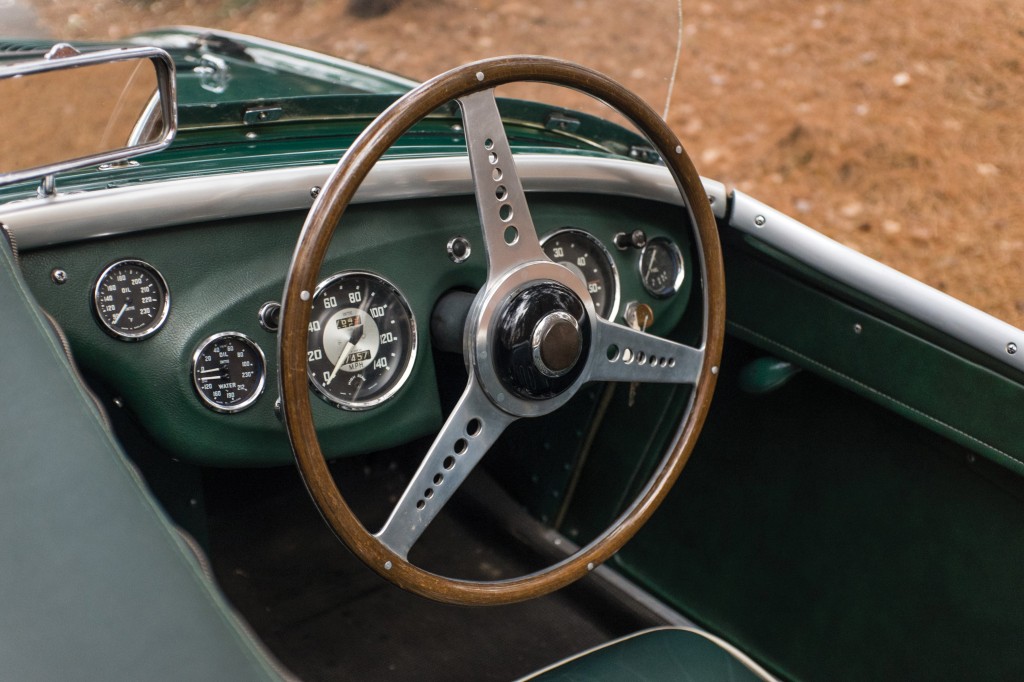 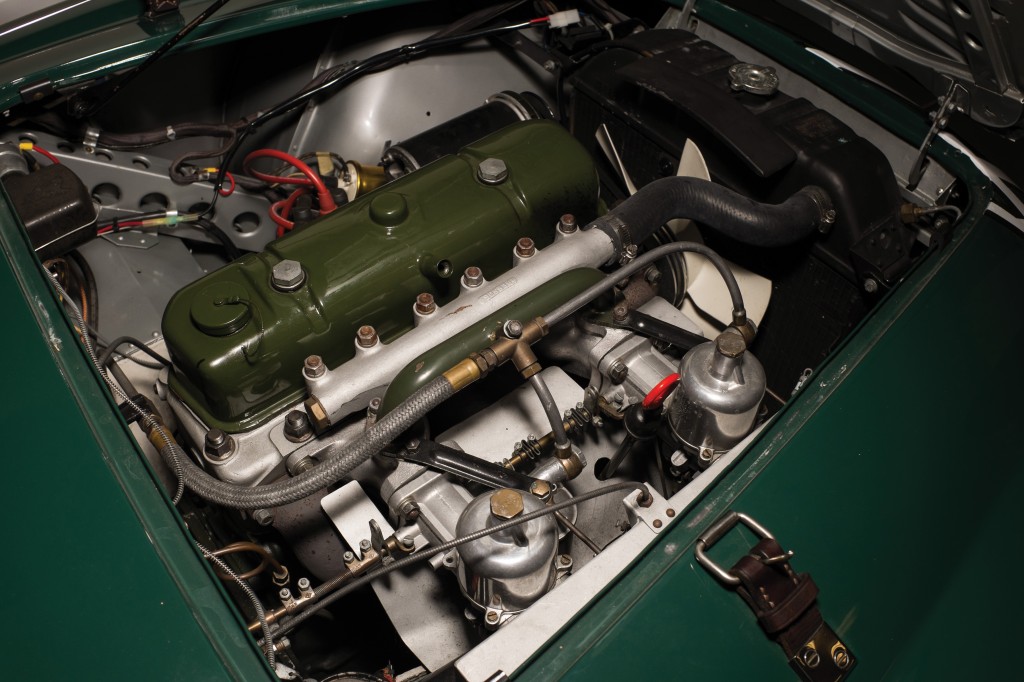