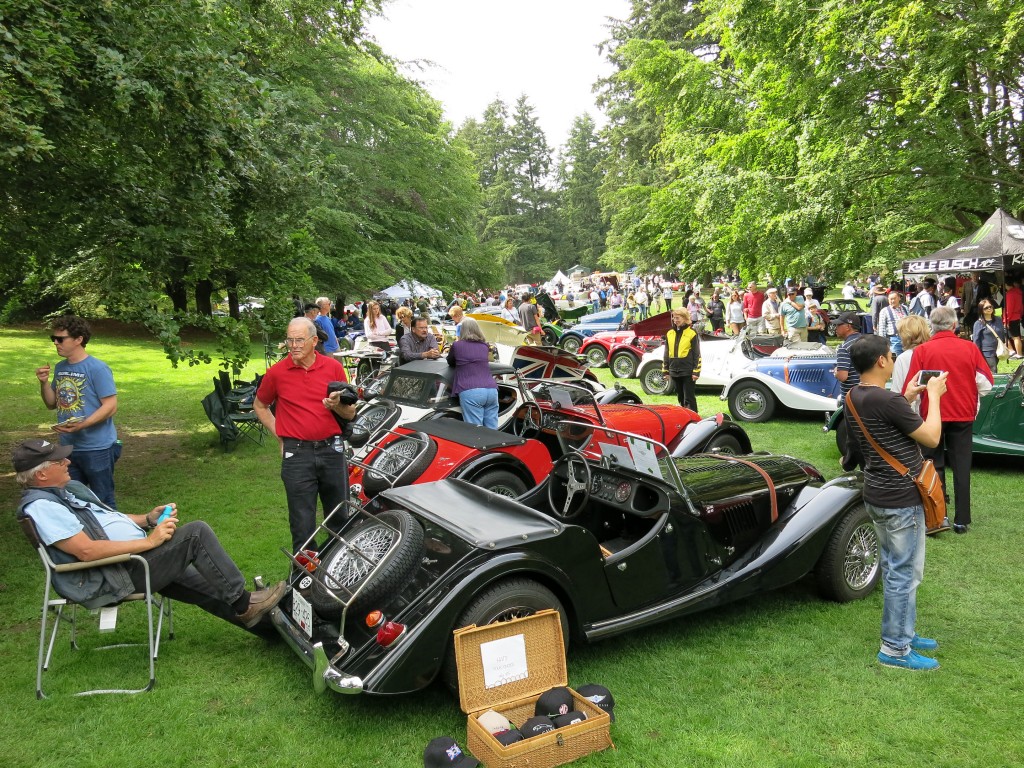 Some of our best customers made the annual pilgrammge via BC Ferries to the The 31st annual Vancouver All British Field Meet.

It was held on Saturday May 21, 2016 at the VanDusen Botanical Garden.

The show was completely full from an exhibiter standpoint with just over 600 cars in 60 classes.

This year special features were Daimler Motors and Land Rover Series II. The later class had the famous Grizzly Toque which painter Robert Bateman used to travel the world. 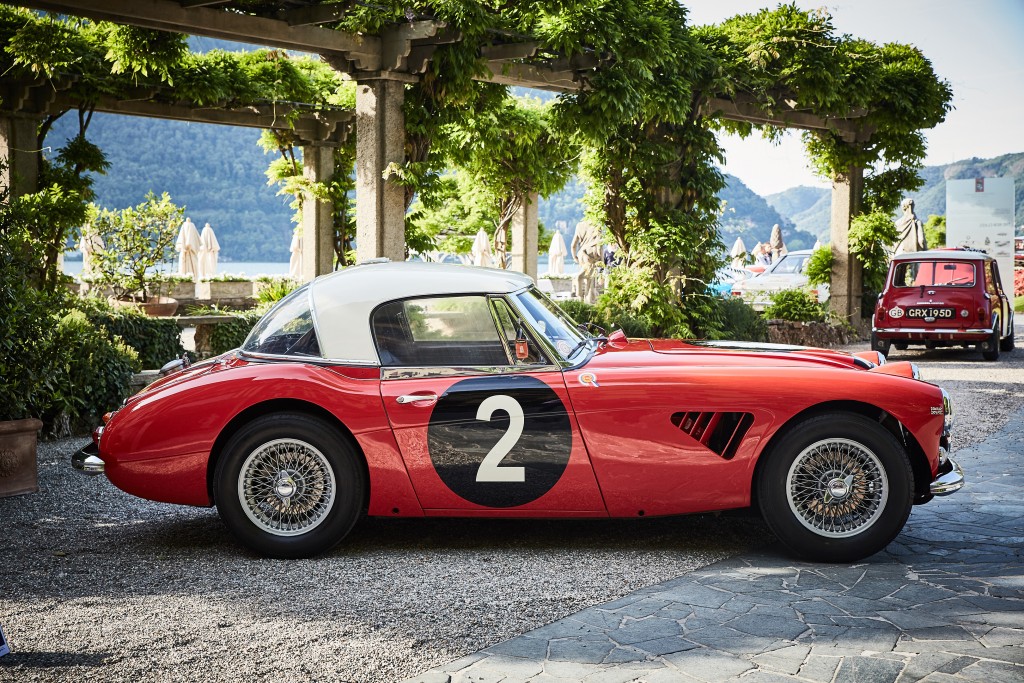 Villa d’Este concours is the longest running and most prestigious car show in the world.

This year British motoring heritage was well represented by the cars below: 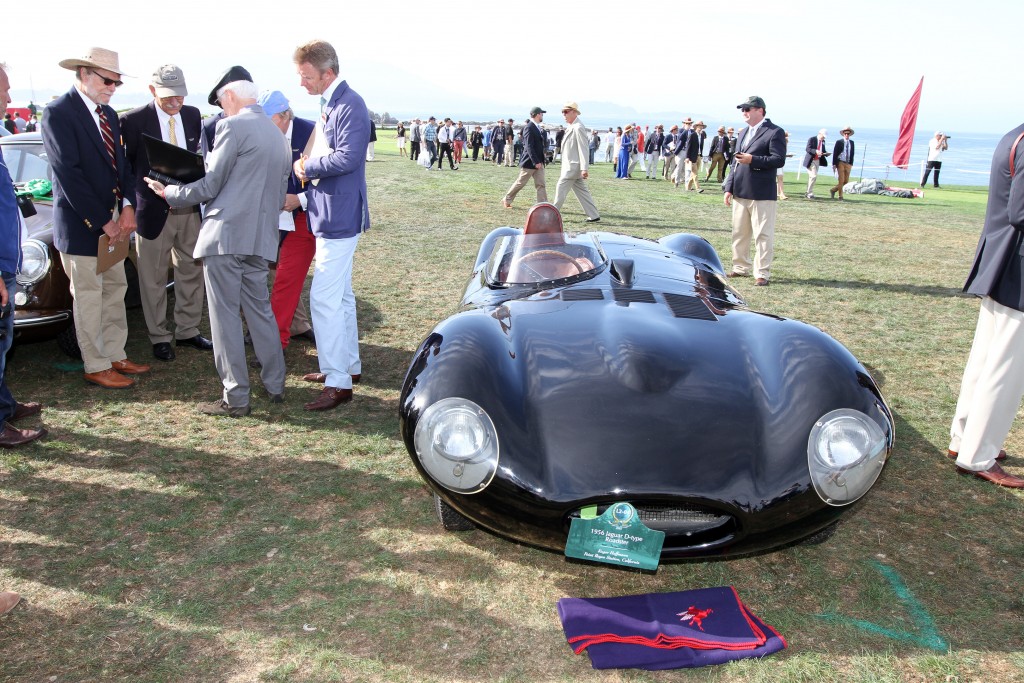 Paul raced it at Riverside, Watkins Glen and at the Lake Erie Race in Dunkirk, NY before putting into long term storage in 1967.

It was stored for a remarkable 35 years and stayed with the family until 2003 when it appeared on ebay with the description: This is a rare opportunity to purchase the most unmolested, one family owned D Type in the world and the most unique D Type to be offered since the highly publicized sale of the 1956 LeMans winner in 1999.

A low milage of 6,230 miles from new with all original fit and finishes make this an fantastic and authentic reference car.

We had a great oppurtunity to photograph XKD524 at the 2015 Pebble Beach Concours d’Elegance and Tour d’Elegance.

On the Tour d’Elegance