Spot Repair on an E-Type

Follow an expert fix an E-Type Nose in 45 mins.

I’ve subscribed to the The Gunman on YouTube for quite some time to learn better how to paint.

He typically shows a job from start to finish from the viewpoint of a professional automotive painter.

The tips and tricks you can glean from these videos are great. 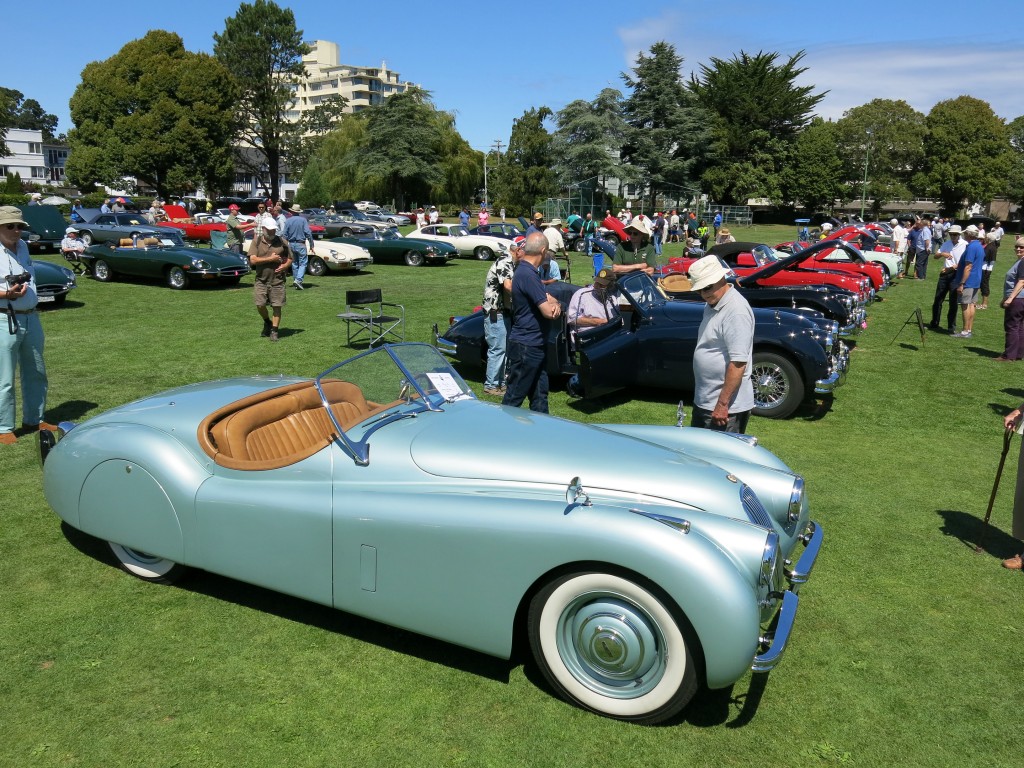 If you think making a fuel tank is easy, then think again.

Just watch the lads working on Project Binky and you’ll know what I mean.

If you haven’t seen Project Binky before then start from the begining: https://www.youtube.com/user/badobsessionmsport 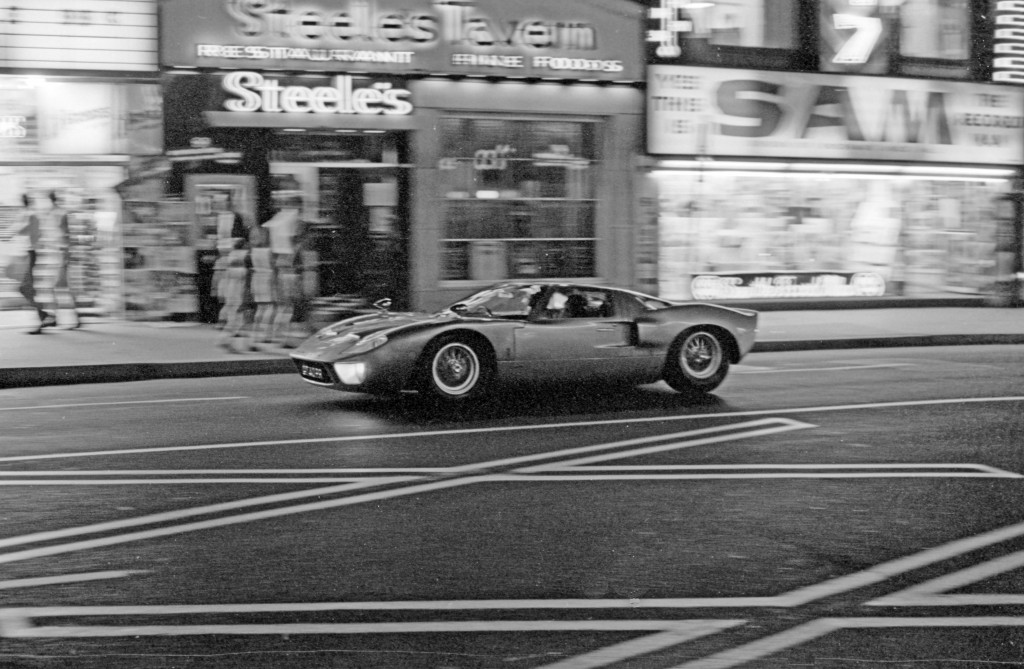