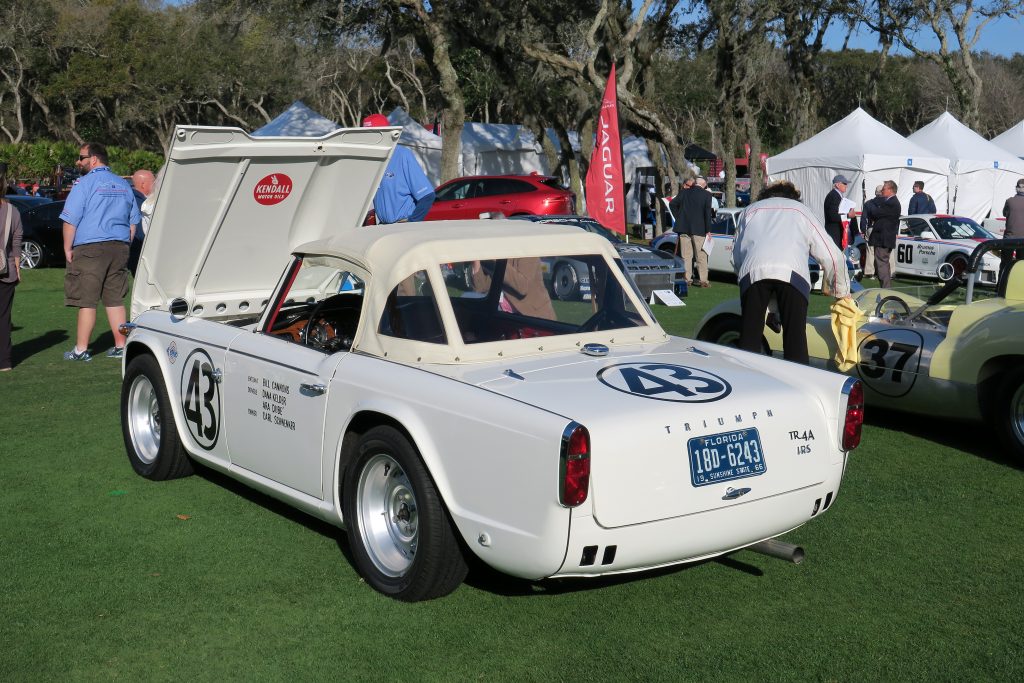 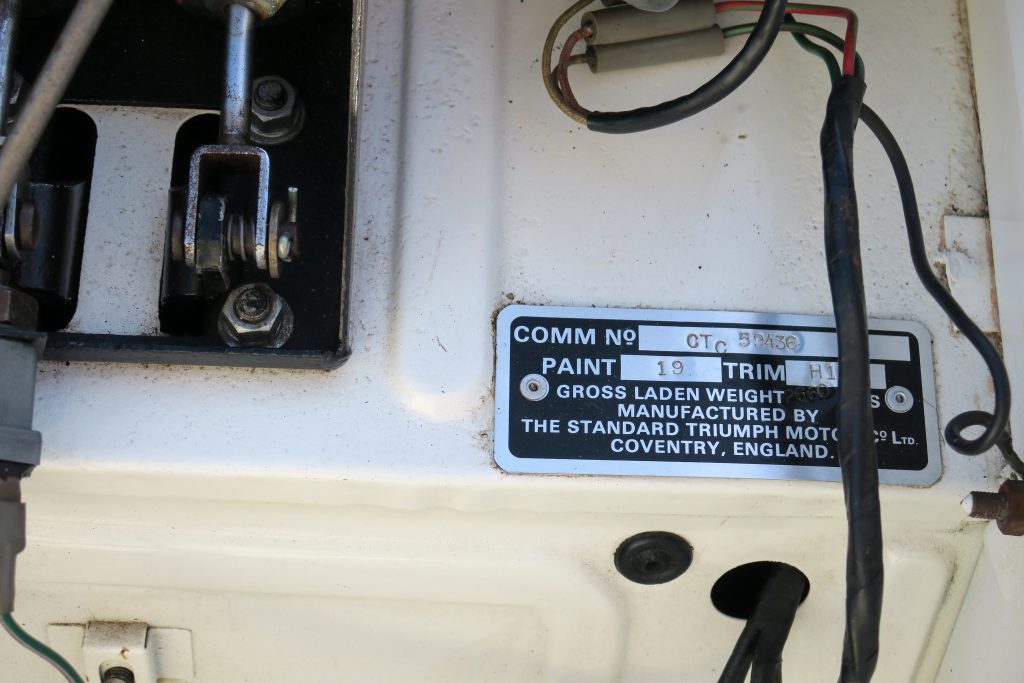 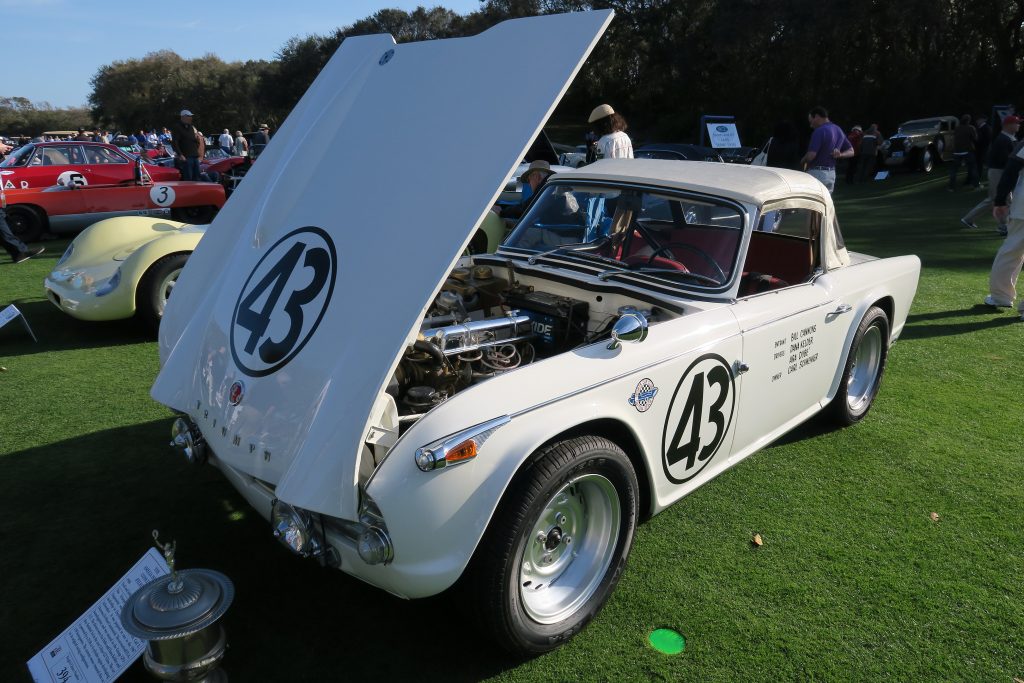 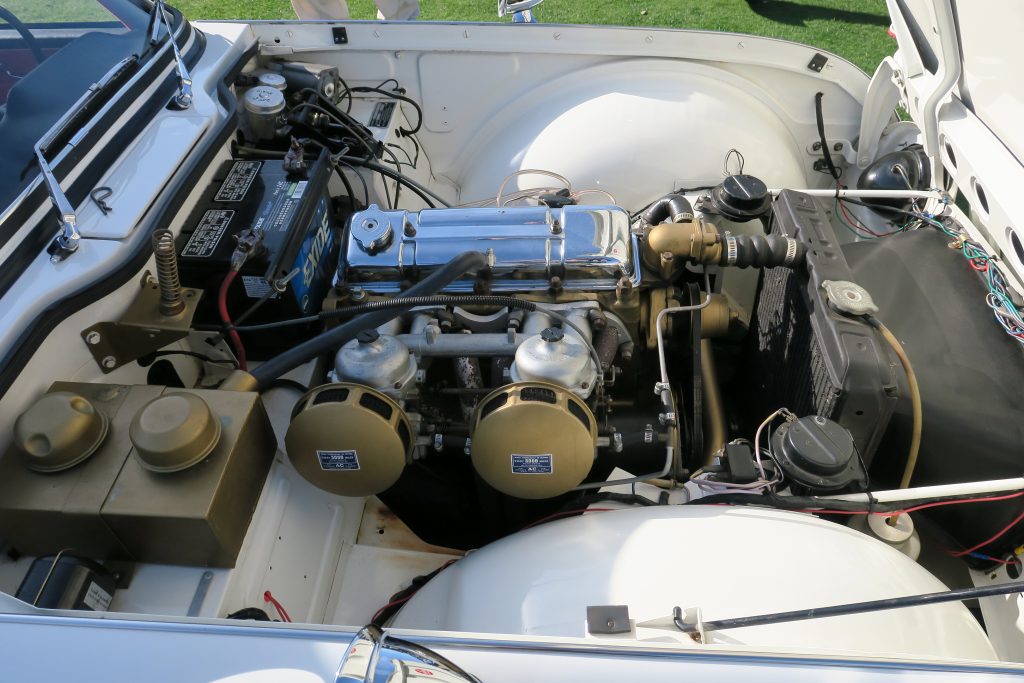 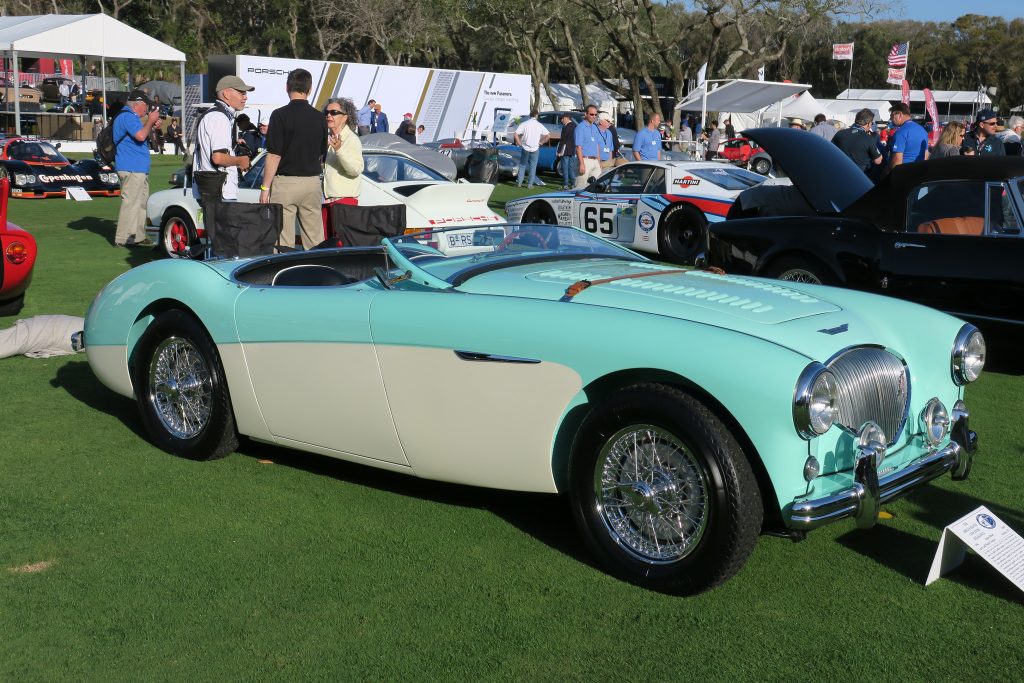 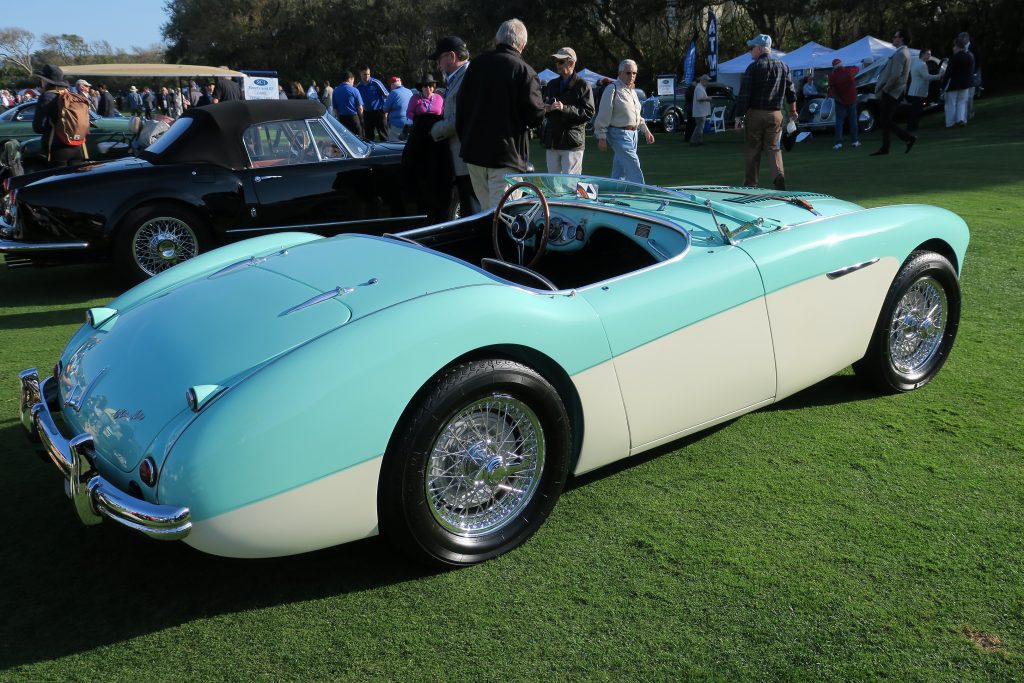 This car is special because it has an all-original interior and has never been fully restored.

The video goes through the process in detail and I hope it provides some insights for future jobs.

The wood panels were refinished by Karen Trickett of Coventry Woodworks http://www.coventrywoodworks.ca/