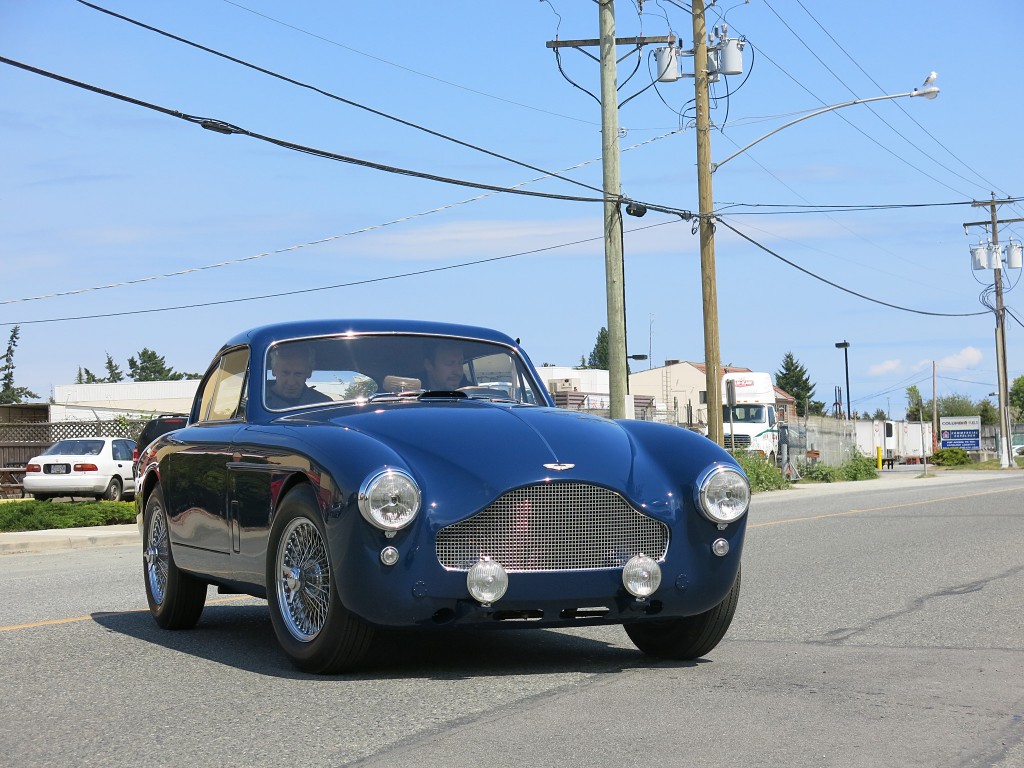 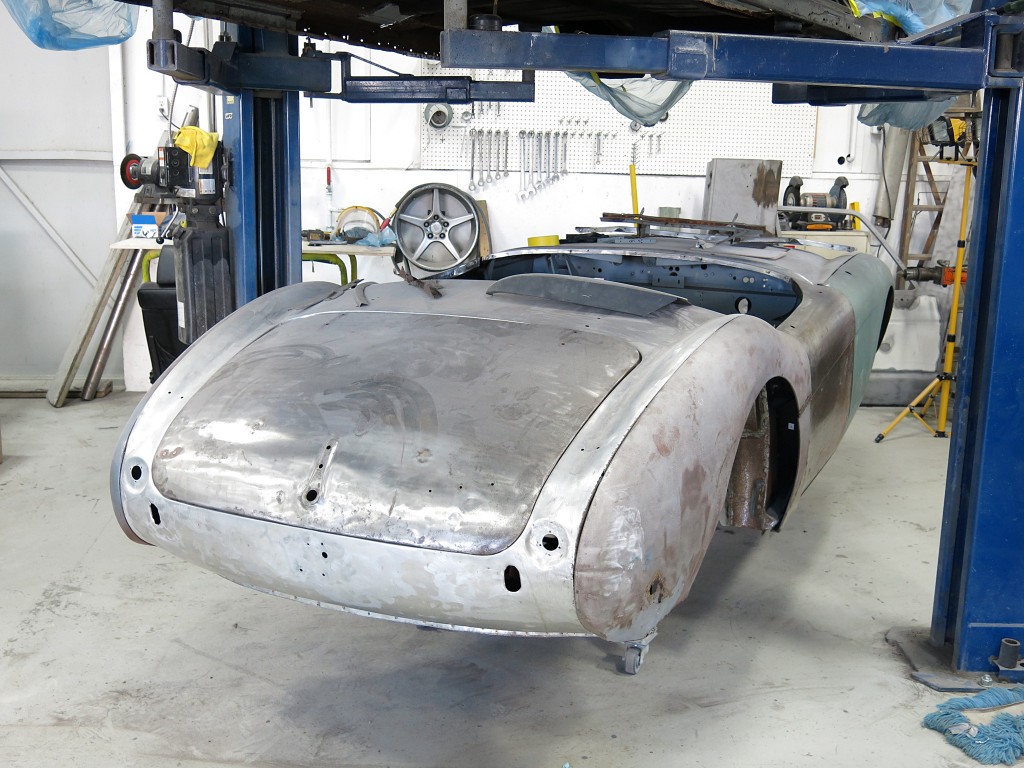 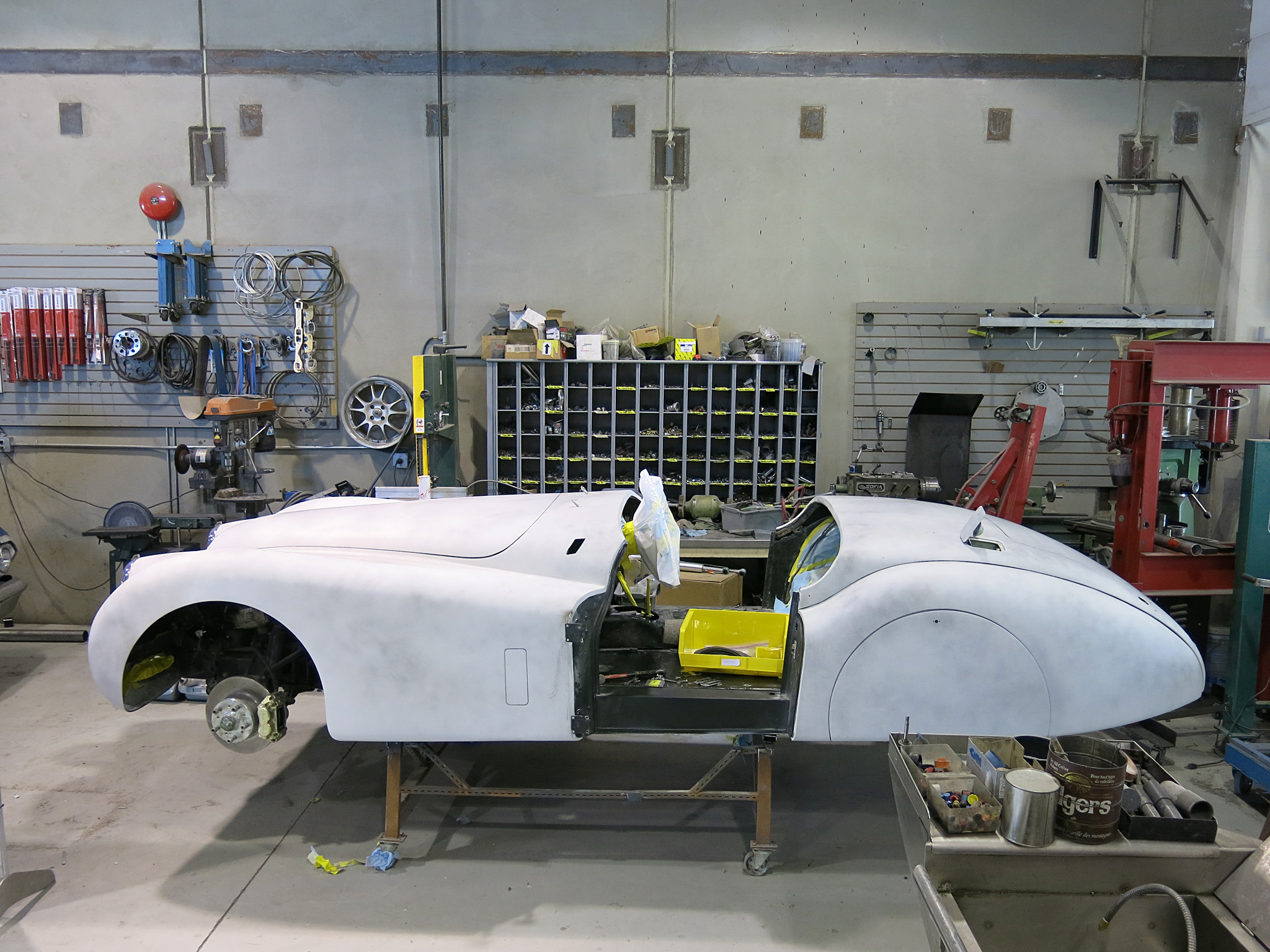 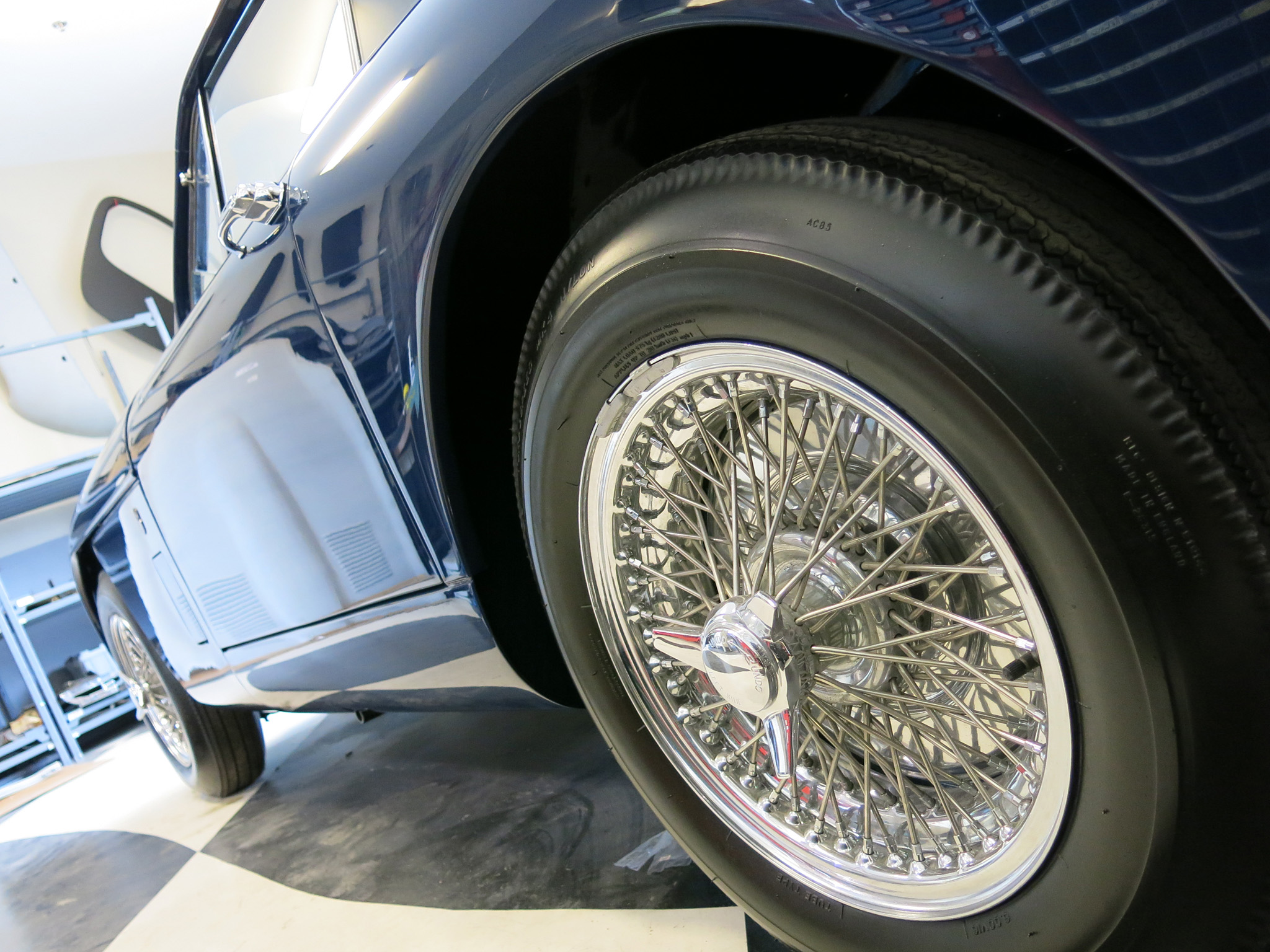 Final Assembly is well underway with the Aston Martin DB MkIII over at Jetstream Custom Auto. The owner has opted to leave the bumpers off and go for a track-ready look, complete with fount-mounted spot lights. Almost the entire exterior of the car is complete with the dashboard and interior trimming left to install. Can’t wait to see and photograph this car on the road. 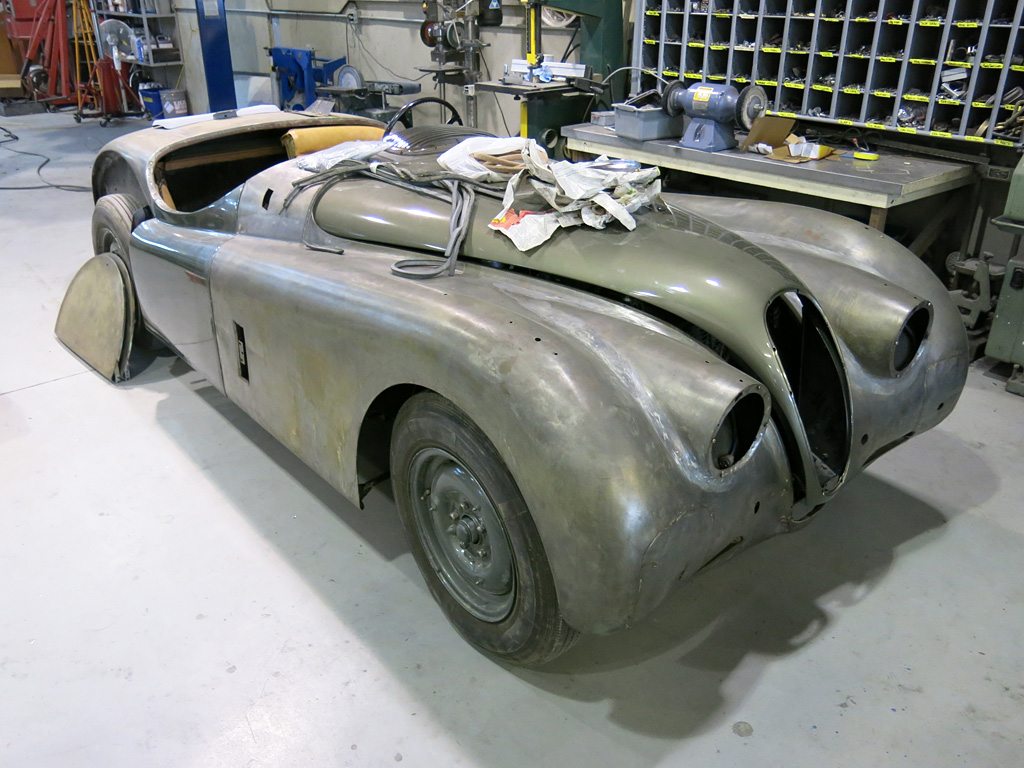