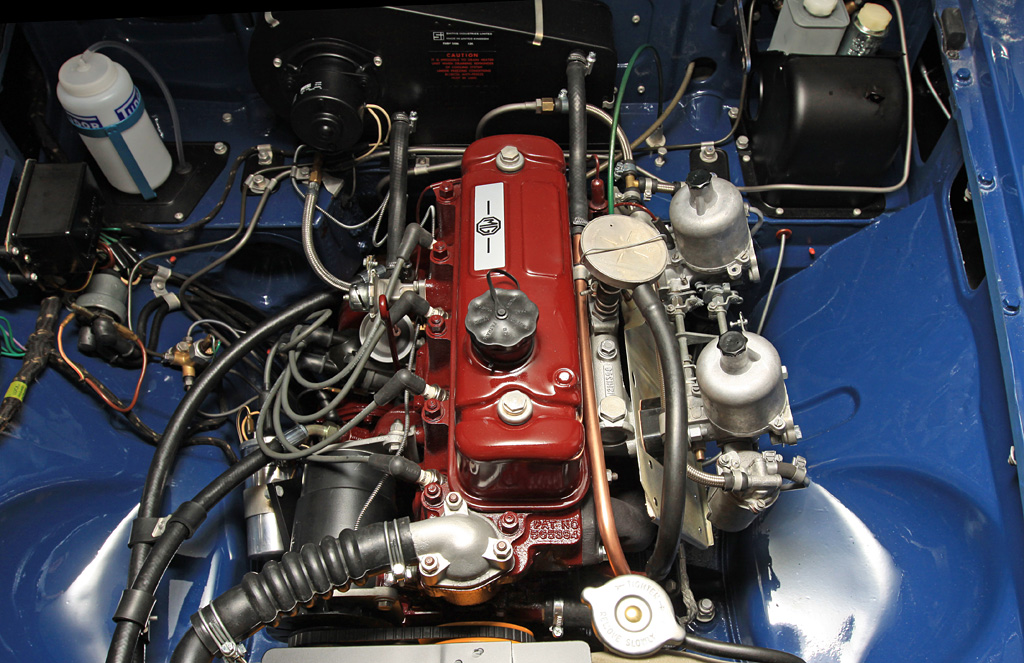 Just completed this early MGB engine bay which included a respray of the entire bay and every component.

The car was never dismantled so maintaining the original configuration was essential. This included carefully cleaning and retaining the original wiring harness, as well as every fastener. All the bolts and hardware were CAD plated while the black bits were sent to Professional Components for flat-black powder coating.

The last picture shows the same car before the work. 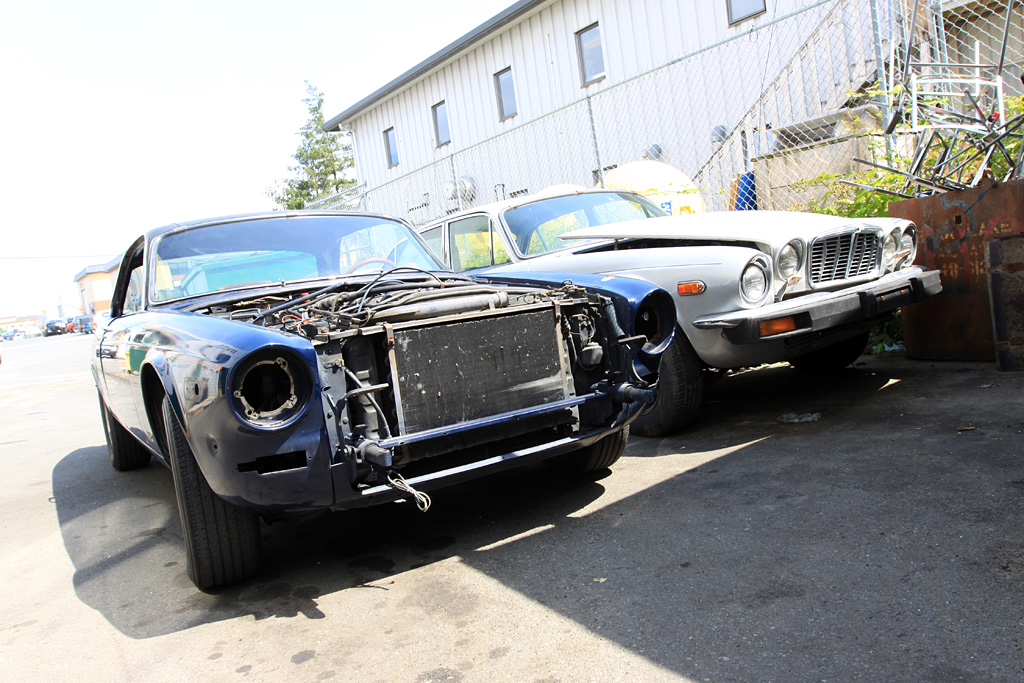 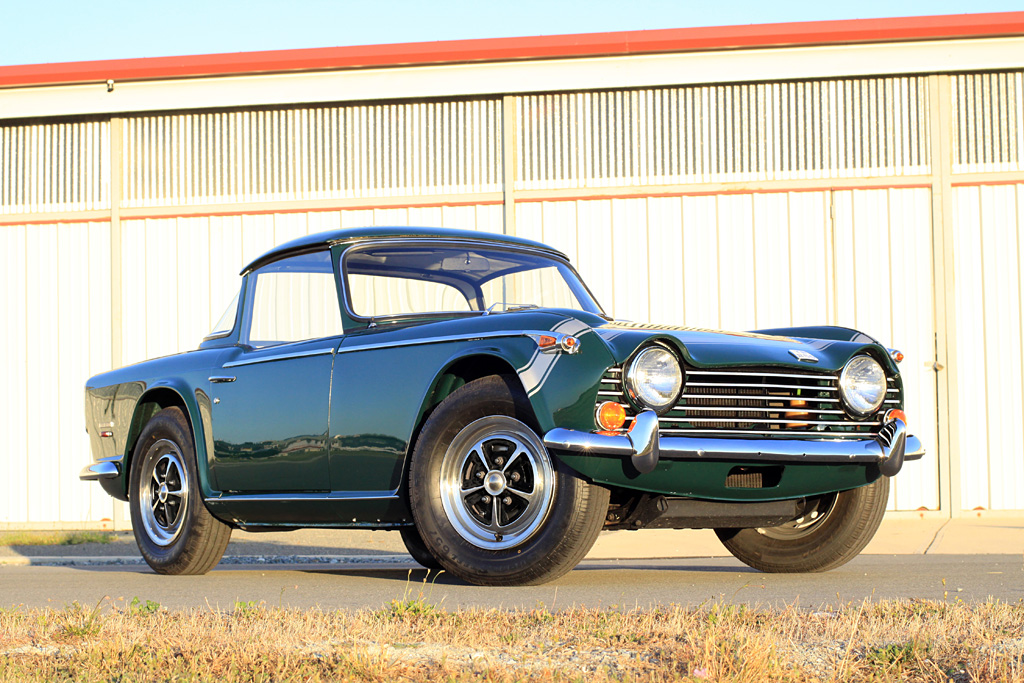 This Triumph TR250 restoration began in the USA and was completed here at Owen Automotive to get the car up and running.

The TR250 is a relatively rare Triumph that was made only in one year for North America as an interim model between the Tr4 and Tr6. It uses the TR6’s six-cylinder engine, with twin Stromberg carburettors unlike the fuel injected TR5 in Europe.

Many rare pieces were sourced to complete this car including the Surrey targa top and factory-correct steering wheel.

It was photographed right after an extensive wet-sand and polish by Jetstream Custom Auto.