Ever popular Shmee150 on youtube got a sneak peak at his new Aston Martin Vantage GT8 and filmed the process of it getting basecoat at the factory. 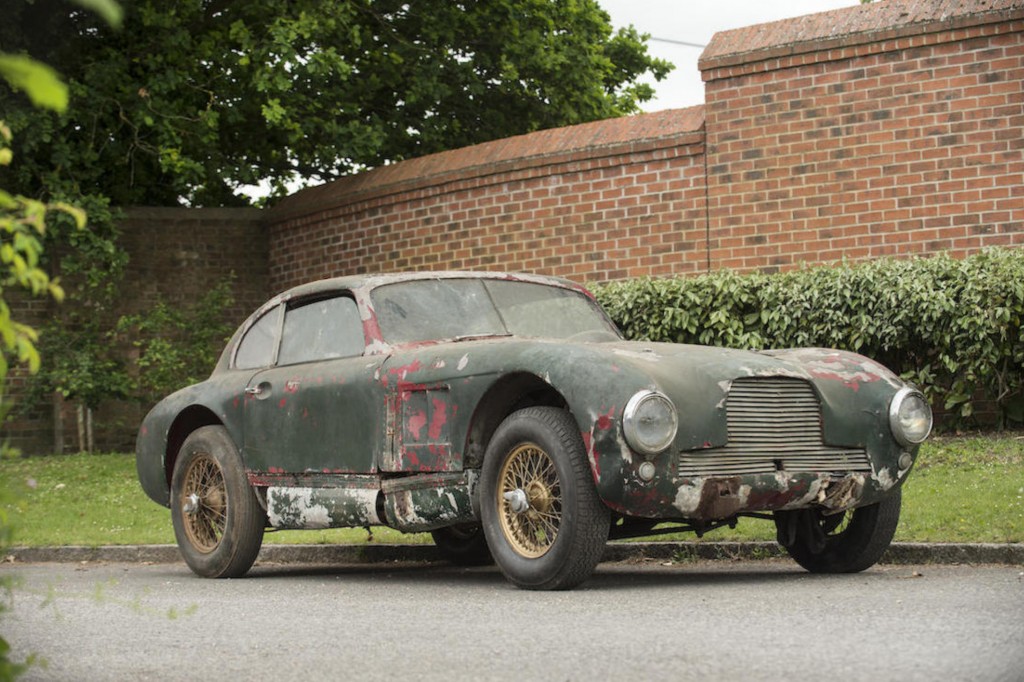