Beautiful image taken at Windor Castle for the Concours of Elegance 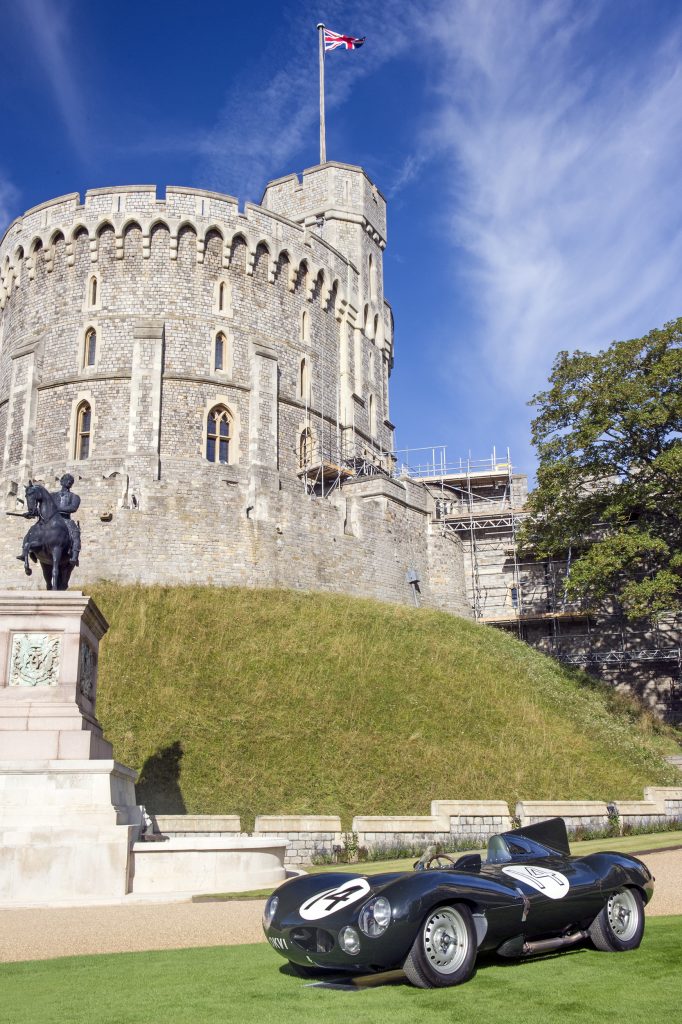