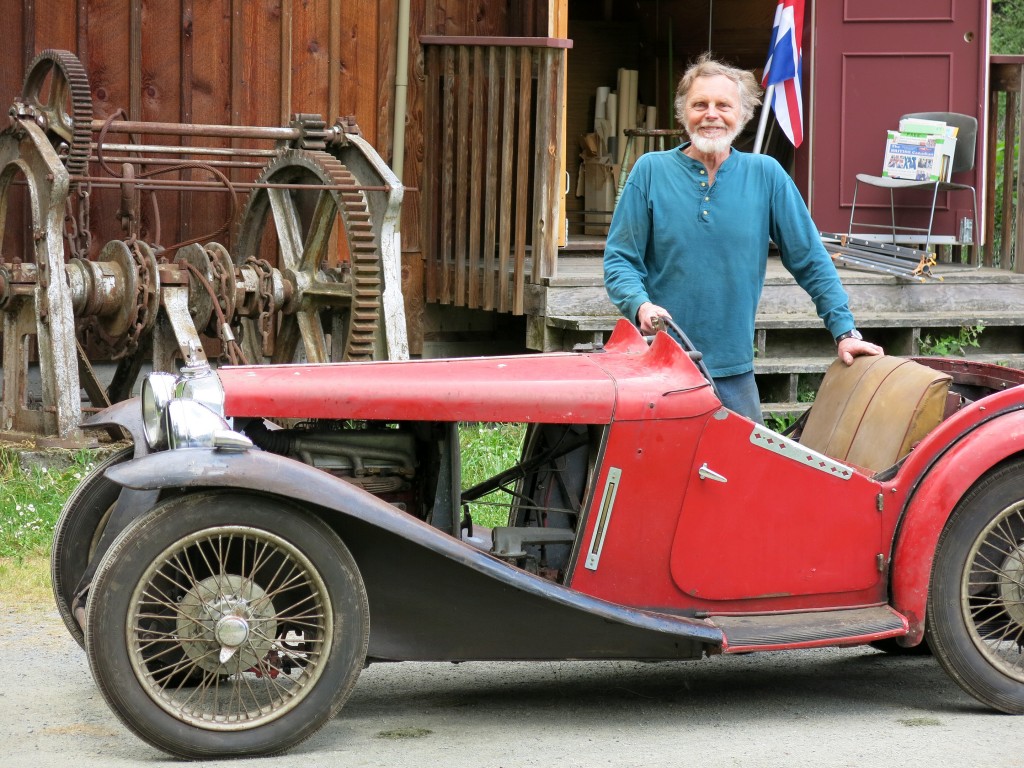 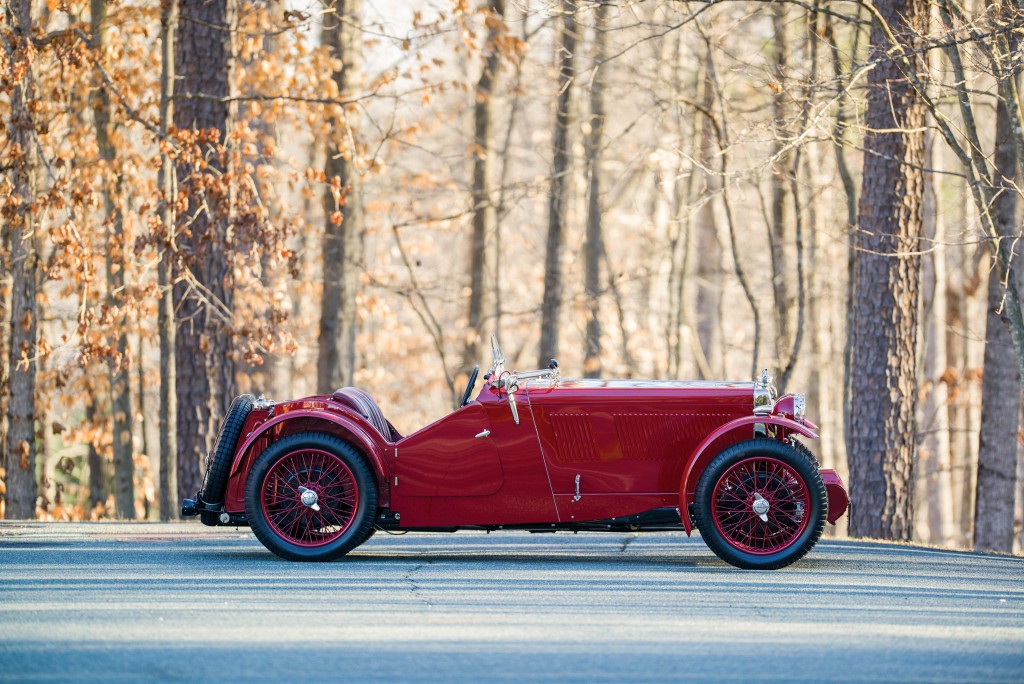 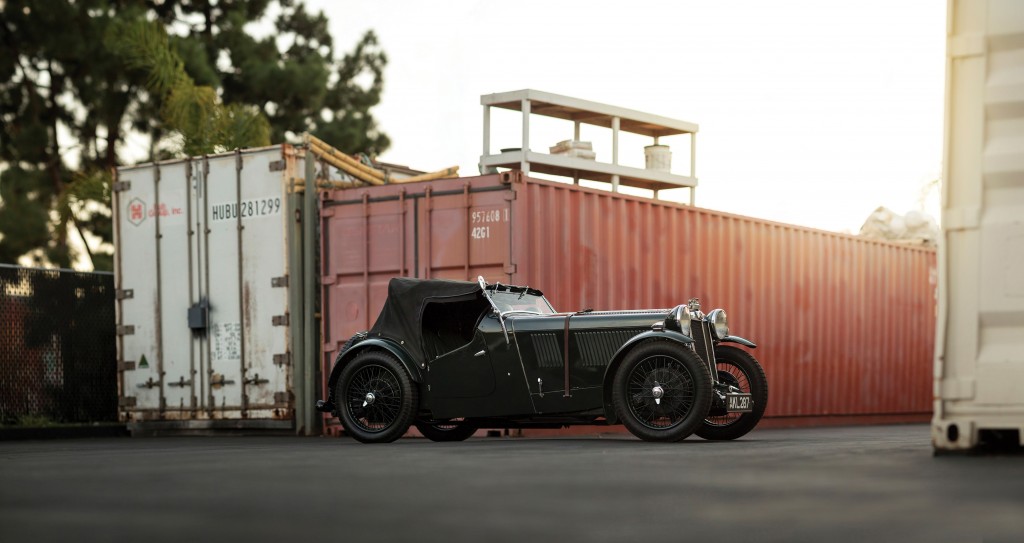 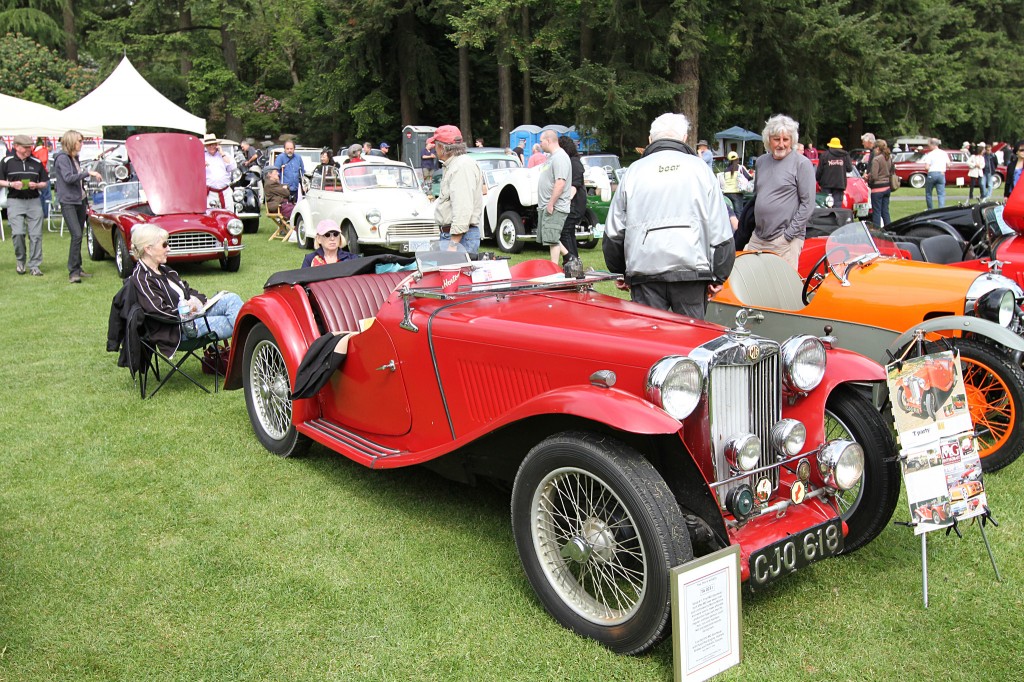 That means this is the first MG sportscar made after Morris took control of the marque and demanded a cheaper alternative to the expensive racing cars of MG’s earlier history. This also makes it the first MG to have a pushrod engine, hydraulic brakes and hydraulic dampers.

Unique to this car are 15-louvre hood panels, a different door shape, longer rear fenders and an early PB-Type dashboard. The chassis is number 251 which was the MG factories phone number at the time.

In the shop: Supercharged MG TC 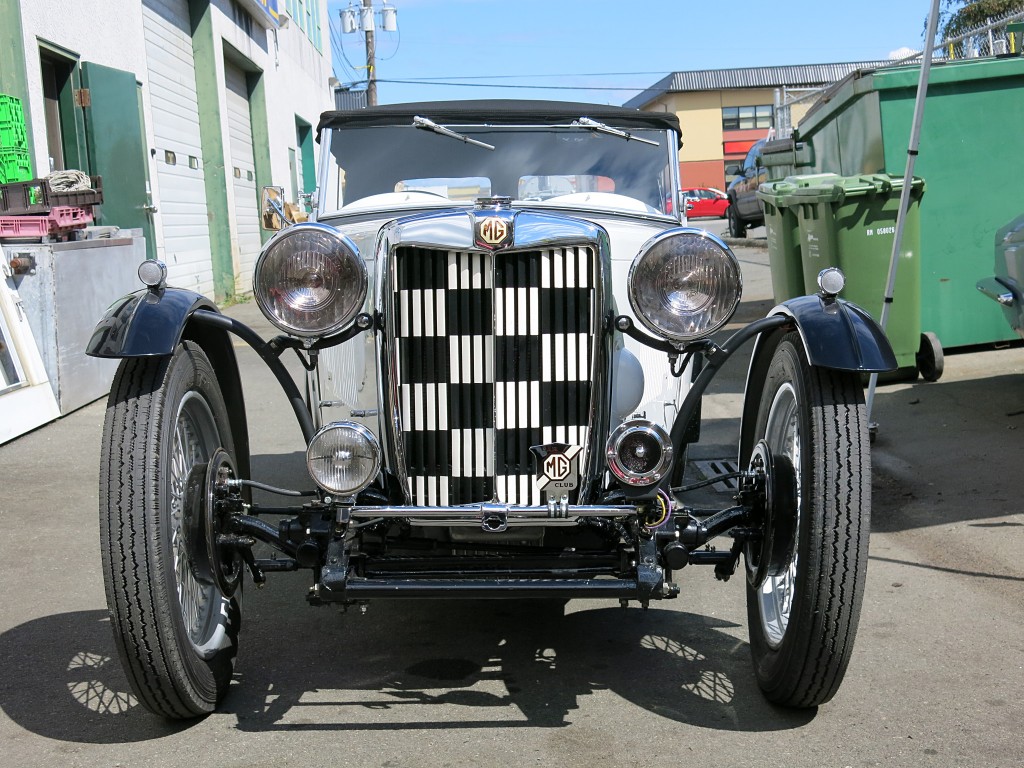 It has a distinctive checkerboard pattern in the radiator that was original to the car and was typical mod from the 1960s. Long gone are the sweeping fenders, replaced by simple cycle fenders. This config is seriously waxing nostalgia, as Hamish did up a similar car when he was a teenager.

Under the hood is a the full monte; that being a blown supercharger that eschews the obligatory twin SUs for a setup more akin to a Blower Bentley!