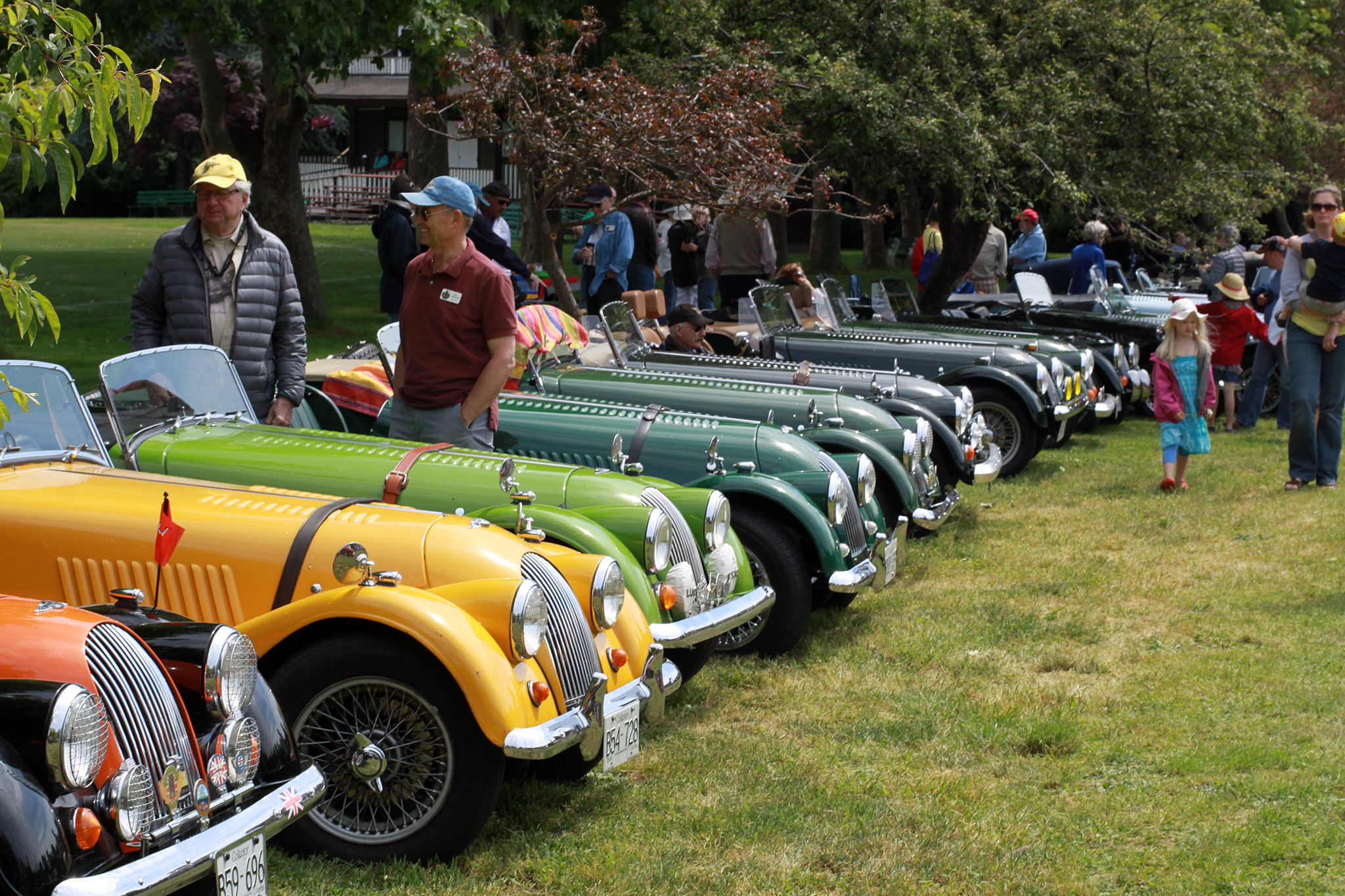 We had the privilege of debuting the 1976 Jaguar XJ6C Coupe which we completed in conjunction with Jetstream Custom Auto. We also ran into a highly original 10,000 mile Morgan which was recently puchased by David Mass. More to come from that one.

Federal XJ6C: From Rust to Gold

Cleaning. That’s basis for any cosmetic restoration and our XJ6C was no exception. This particular model is pretty heavily laden with an inordinate amount of pieces which make it even more time consuming than your average E-Type restoration.

To exemplify our argument, we present three corners of the engine bay with before and after photos. I don’t know what possessed the Jaguar engineers to use white butt connectors and clear slip on connectors, but they took considerable time to clean.

Whereever possible the original CAD-plated bolts were retained, as well as the clear harness holders, green washer lines, white braided wire sheathing and correct rubber. After we get the car back from the trimmer, we can reveal the engine bay in its entirety. 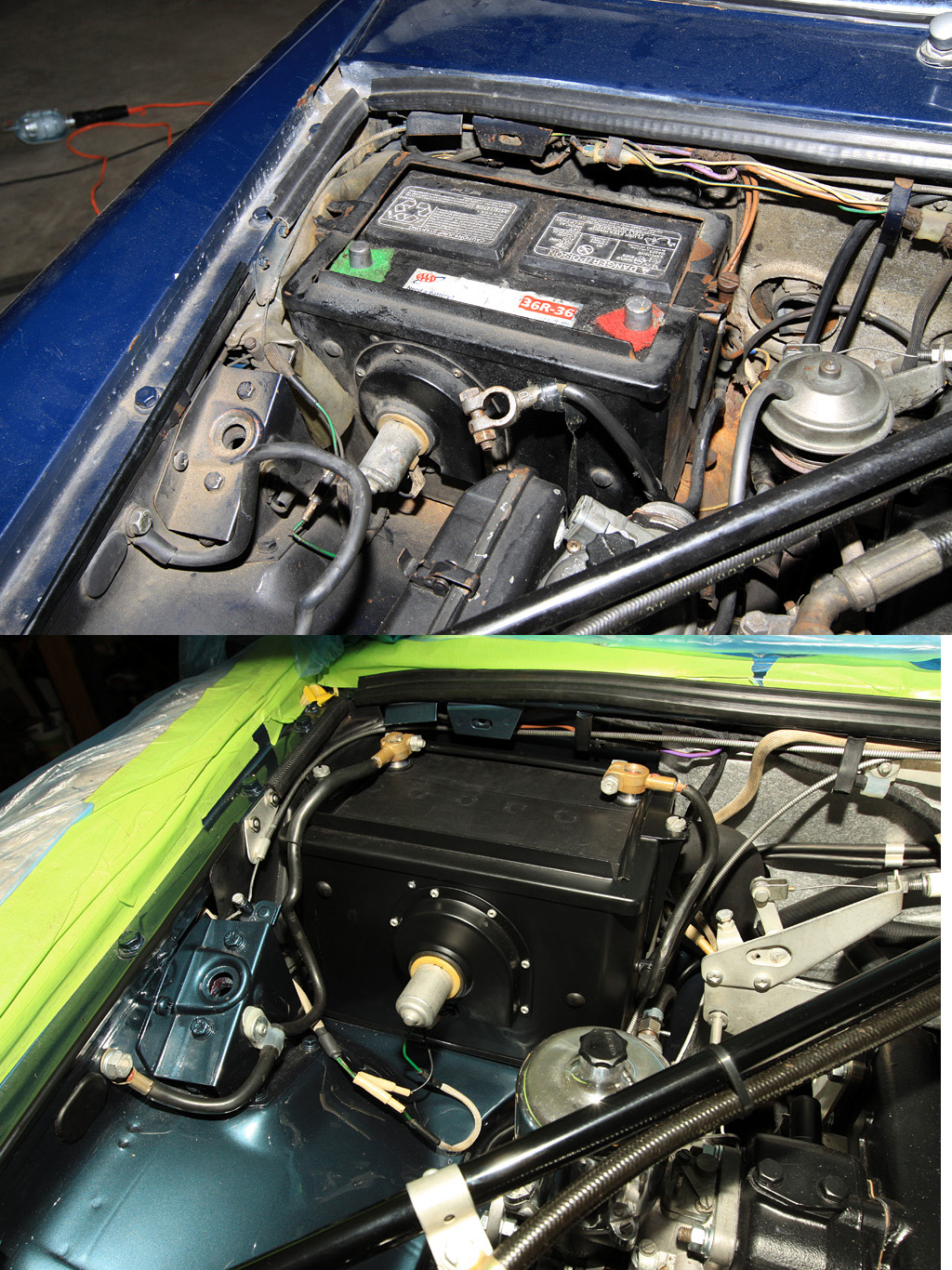 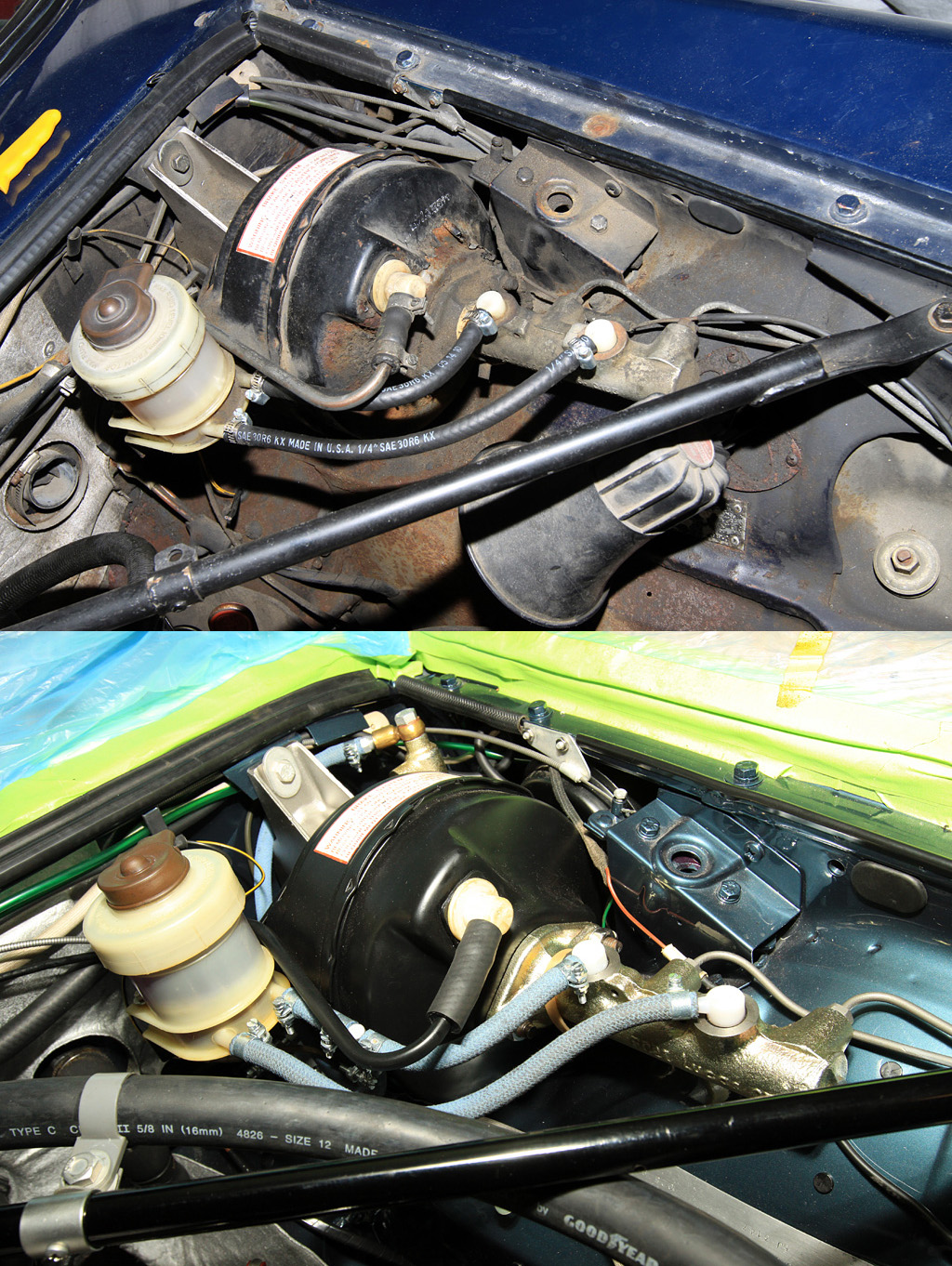 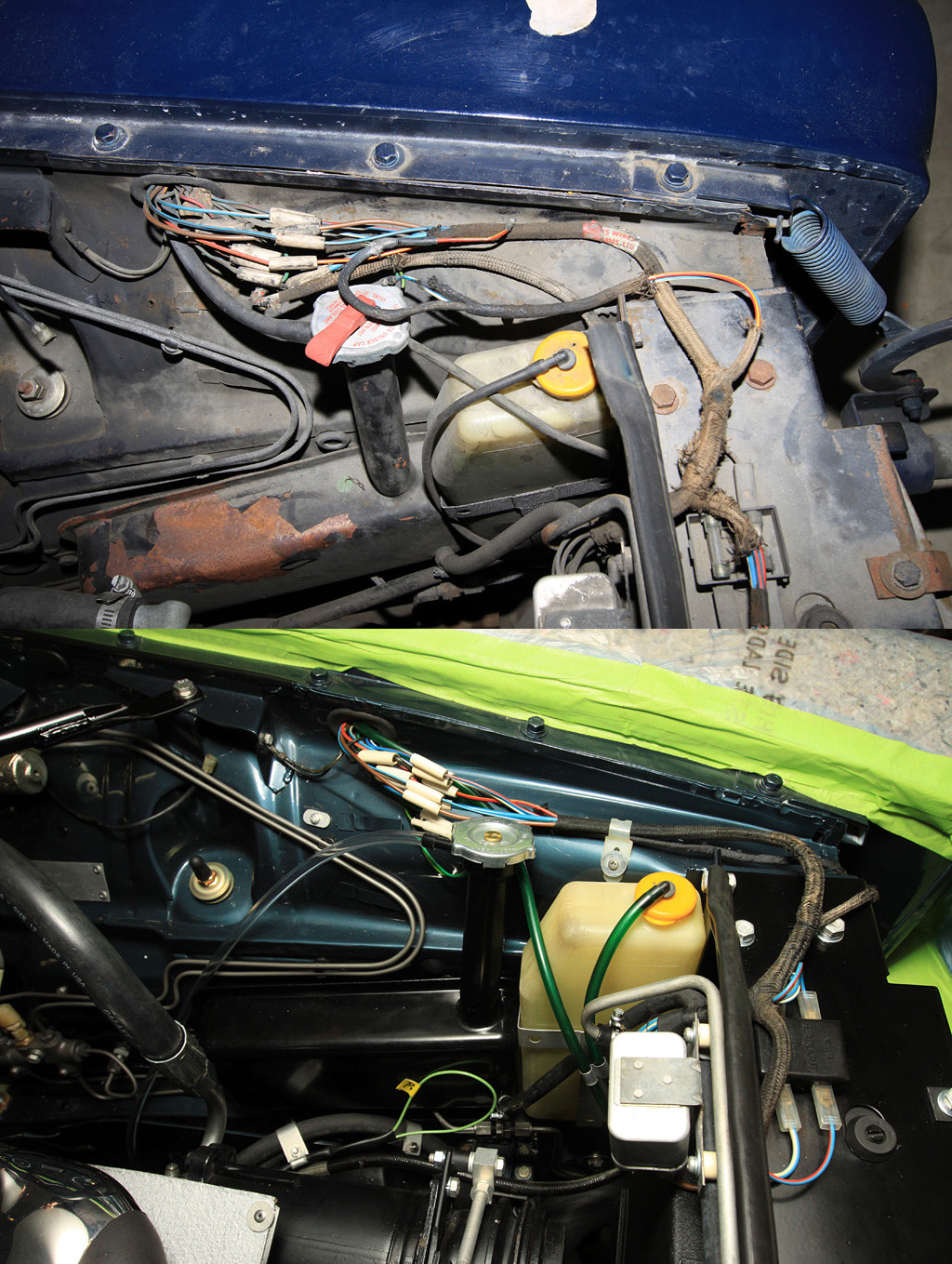 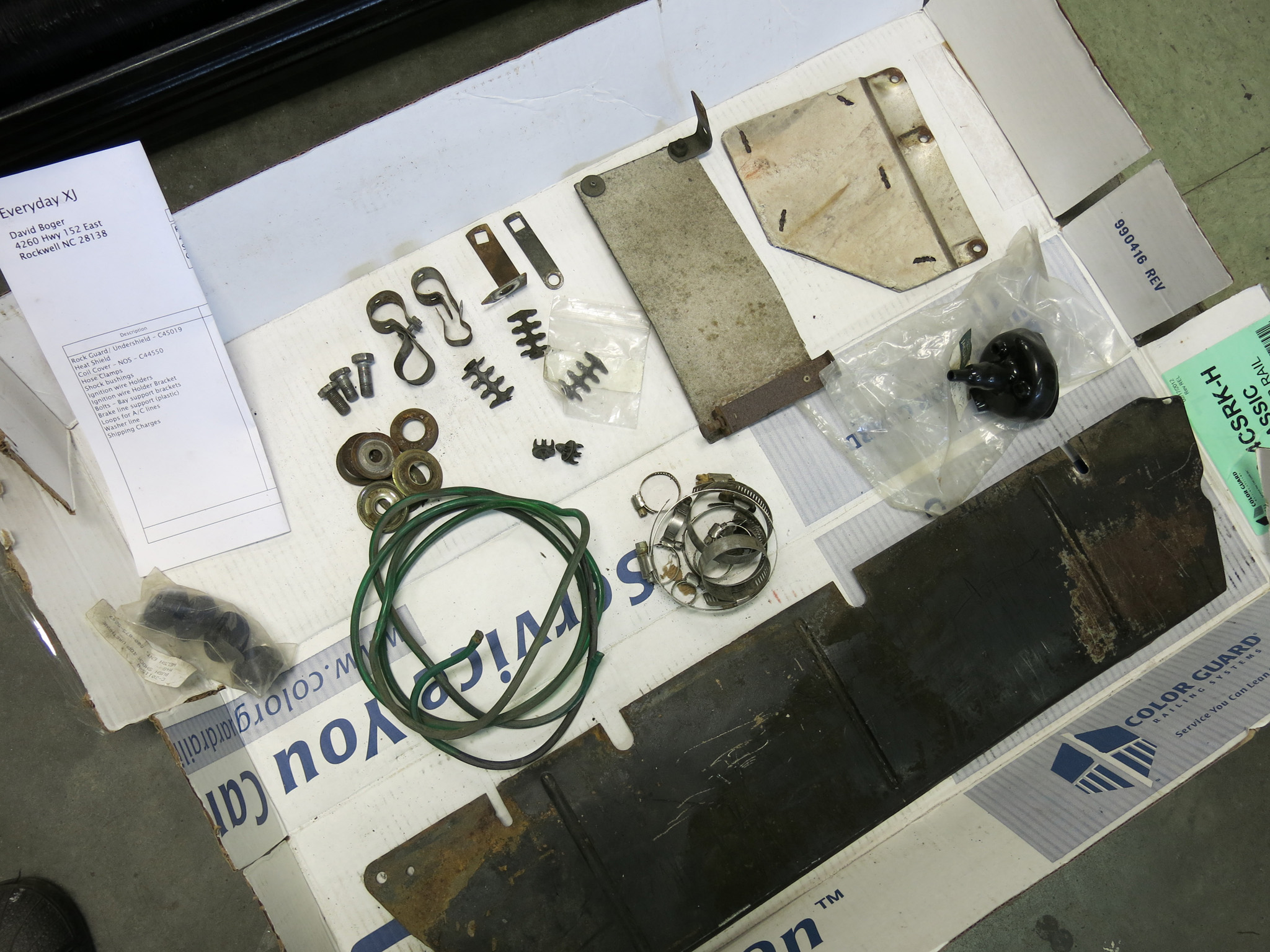 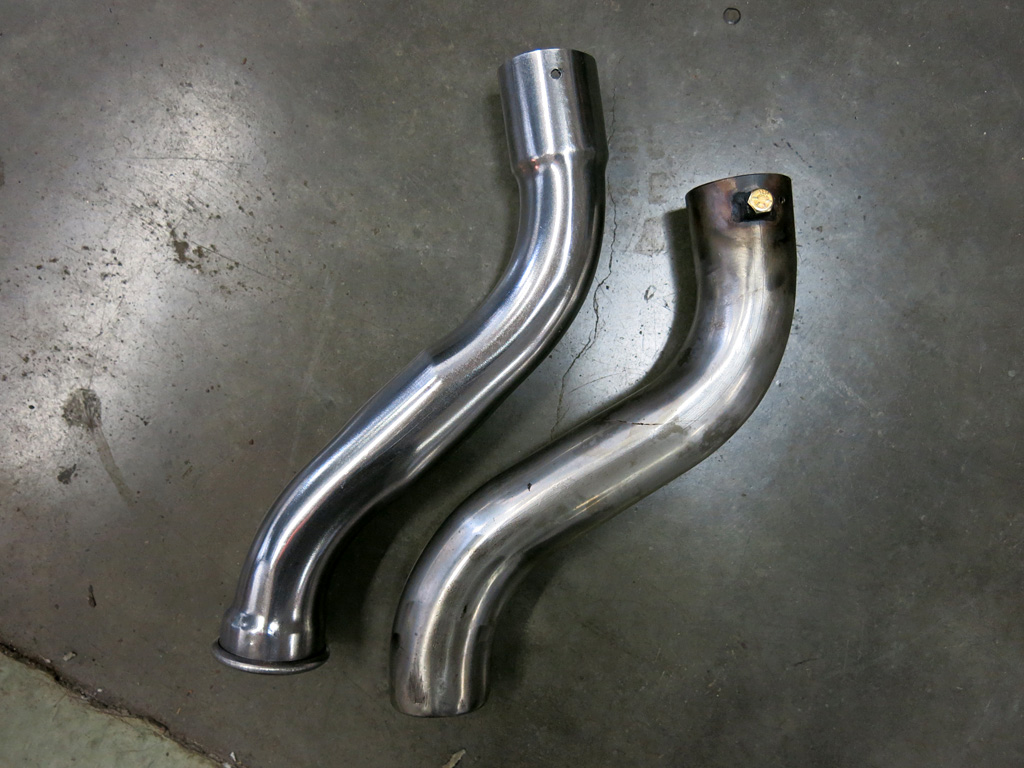 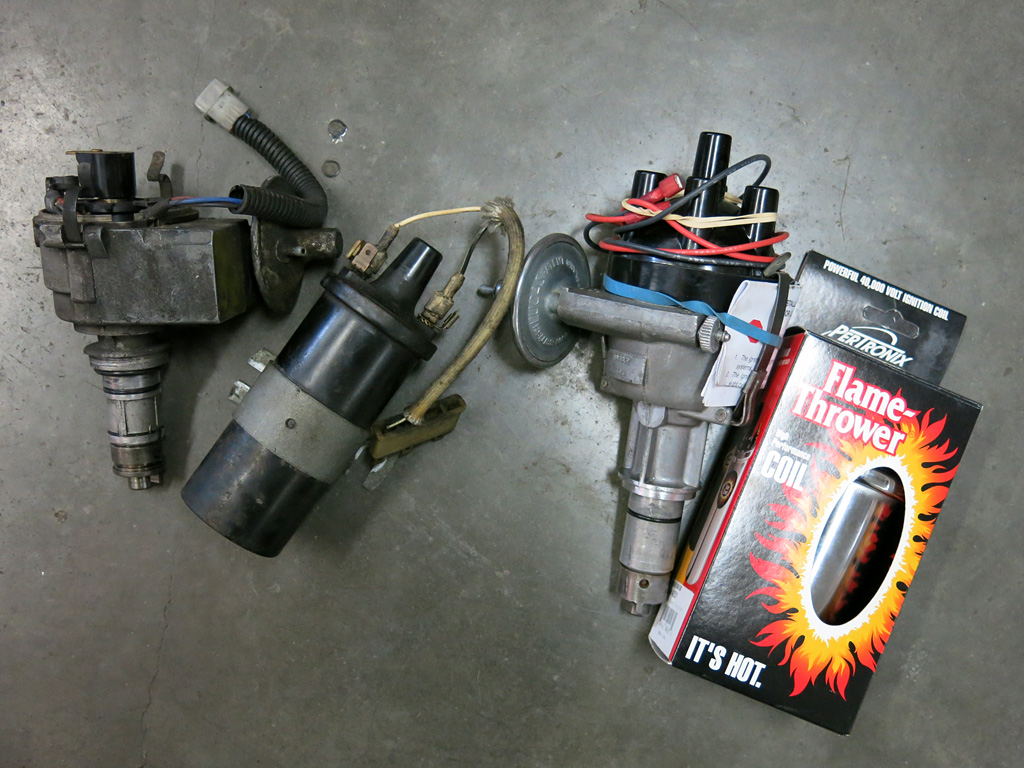 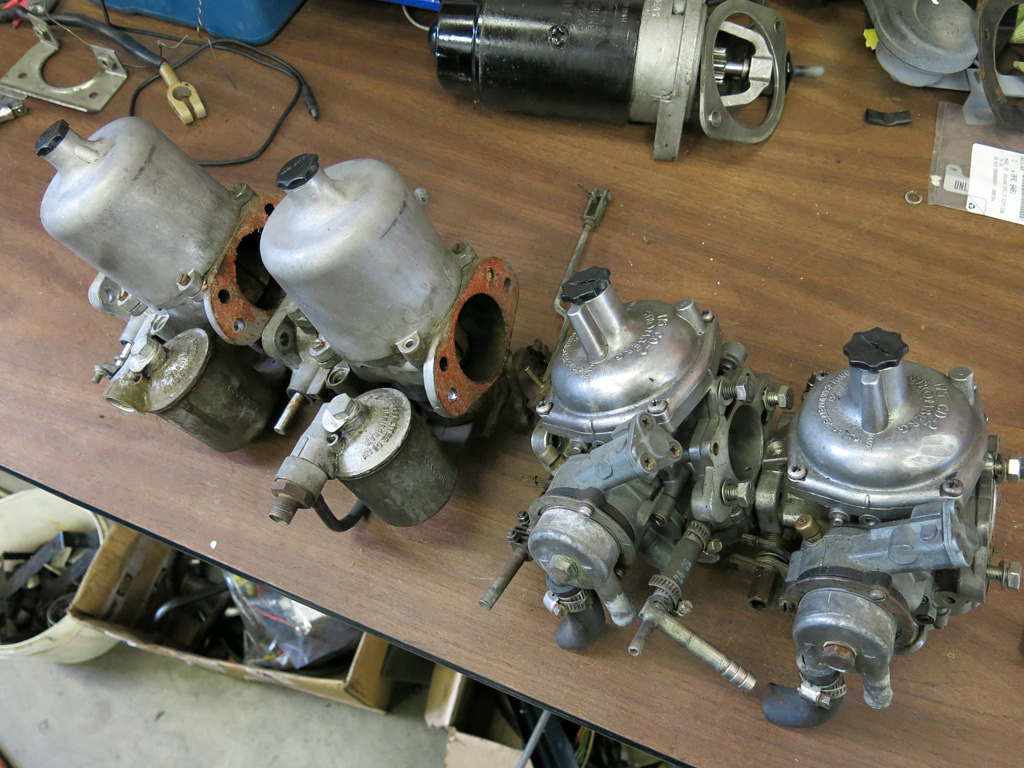