Recently this video has been floating around on facebook.

It shows the fabrication of the lightweight E-Type continuation cars by Jaguar Land Rover.

What’s really impressive is the tooling for each of the subassemblies which is more akin to a modern production. I don’t think there is anywhere in the world building E-Types to such a high level. 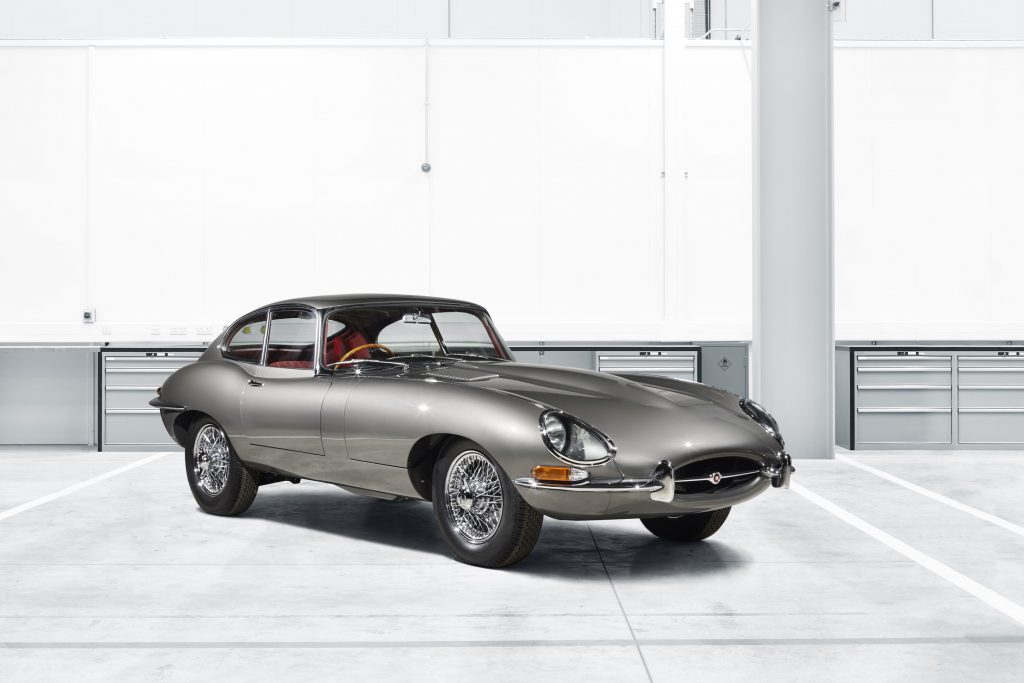 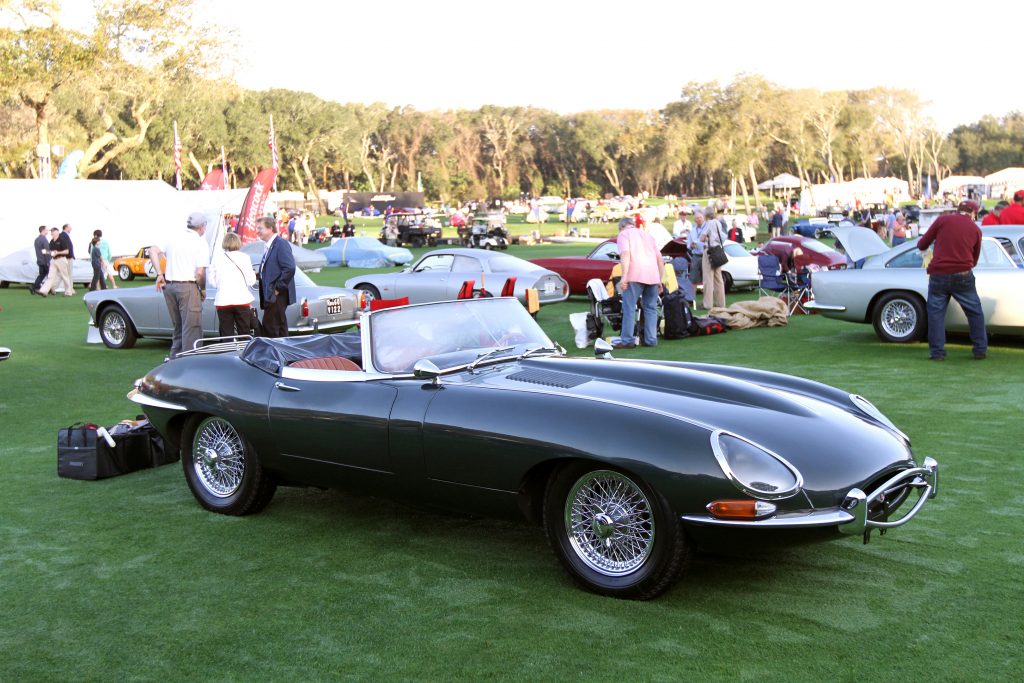