We have reached a critical point in the Healey restoration. It’s time to add the front body panels, but not without having a good look.

The factory clearly assembled the car in a similar manner, which makes tasks like the front ventilation tubes actually doable.

As mentioned in the video, the engine and anciliarys have the following upgrades and many more I forgot to mention:

The engine bay is still missing a few things, like the distributor vacuum line, and filters but is mostly complete. 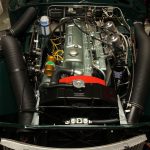 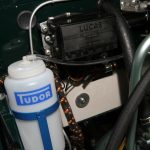 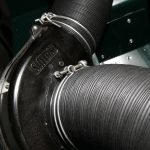 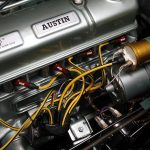 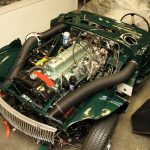 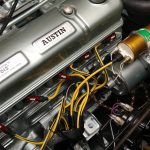 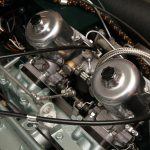 Alan’s story and the car itself are well worth the watch. He has owned it for 50 years!

I saw this same car in Monterey in 2016 and it was tiny. A mini GT40. Infact the video uses my image from Monterey. 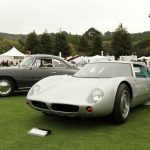 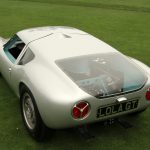 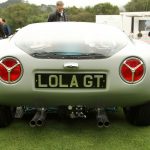 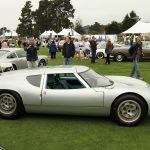 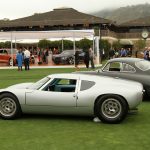 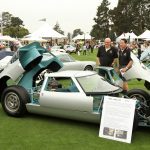 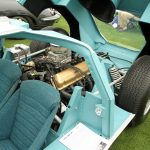 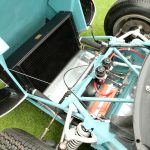 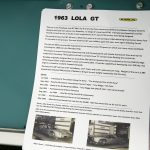 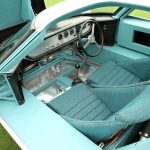 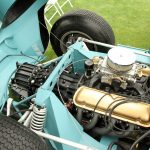 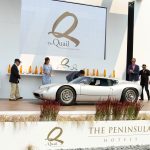 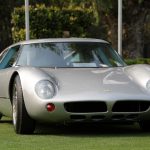 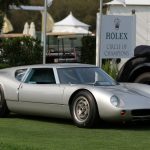 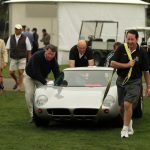