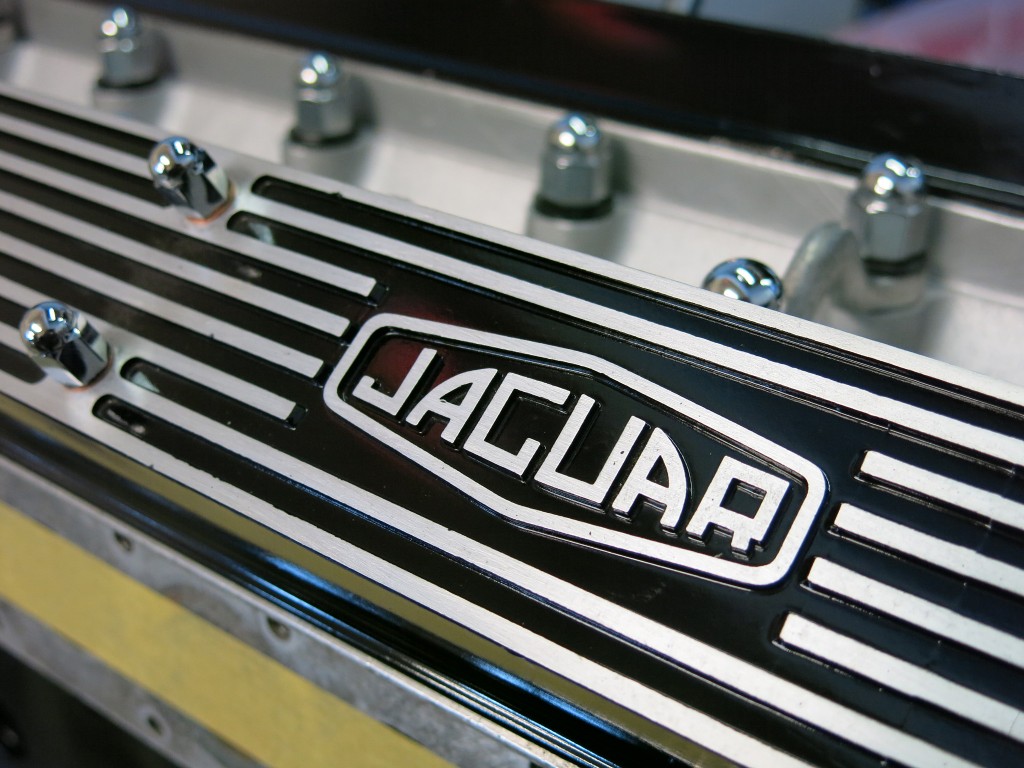 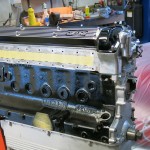 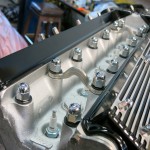 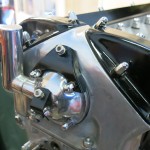 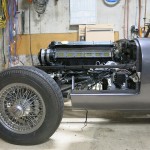 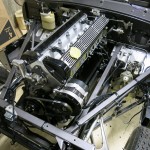 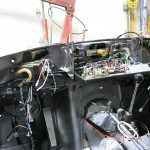 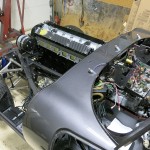 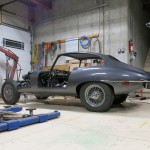 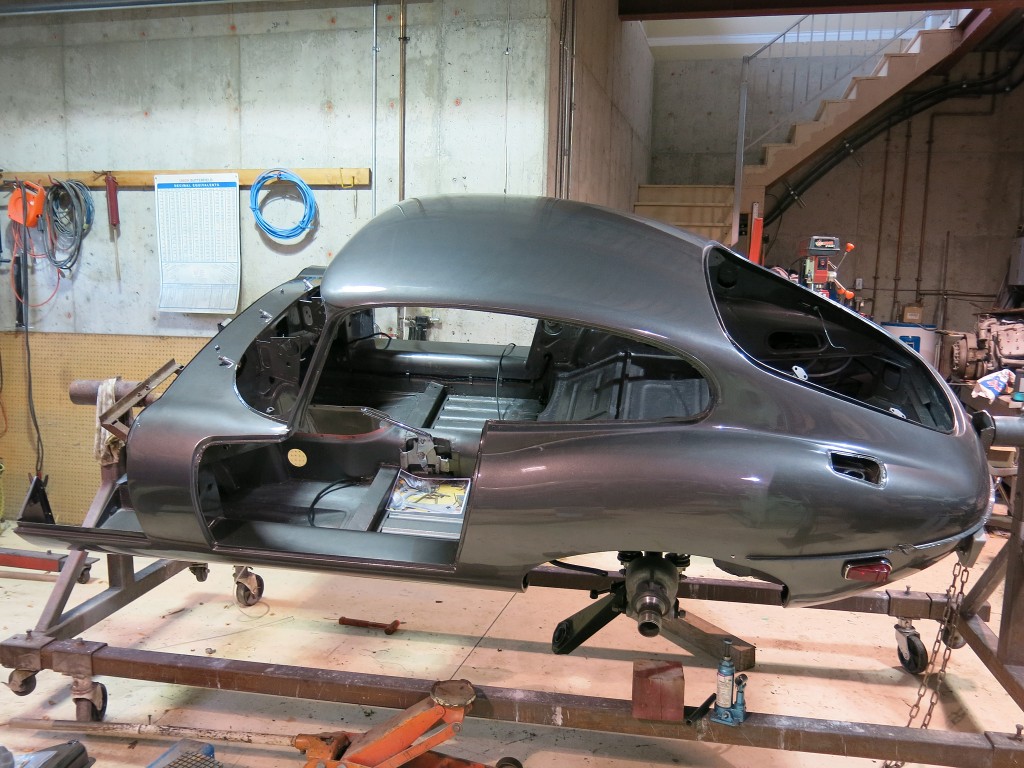 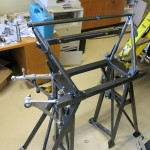 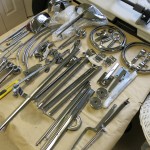 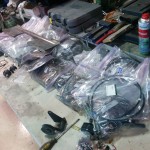 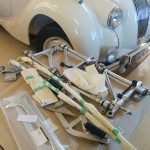 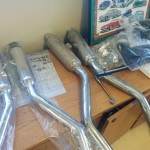 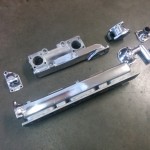 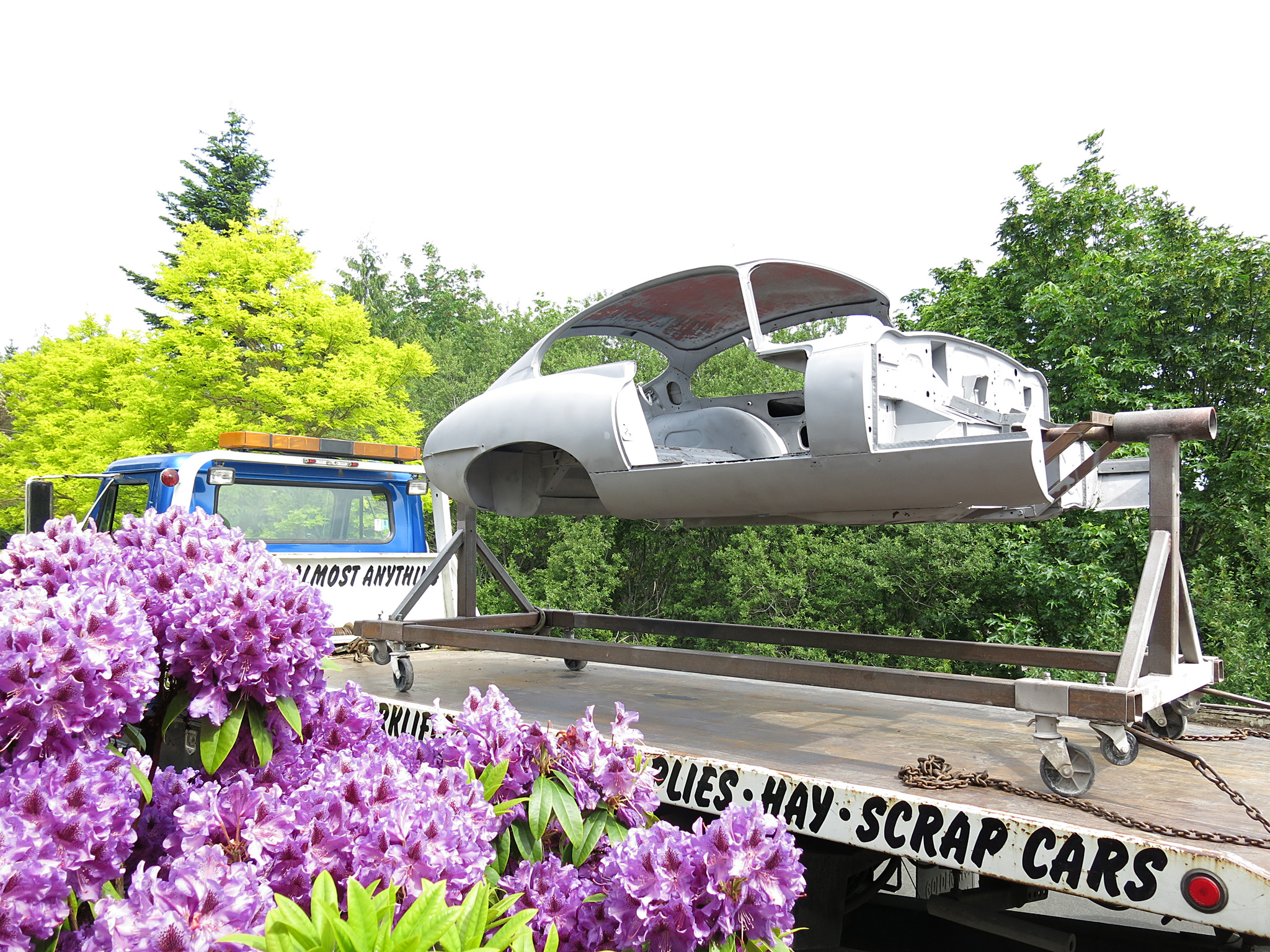 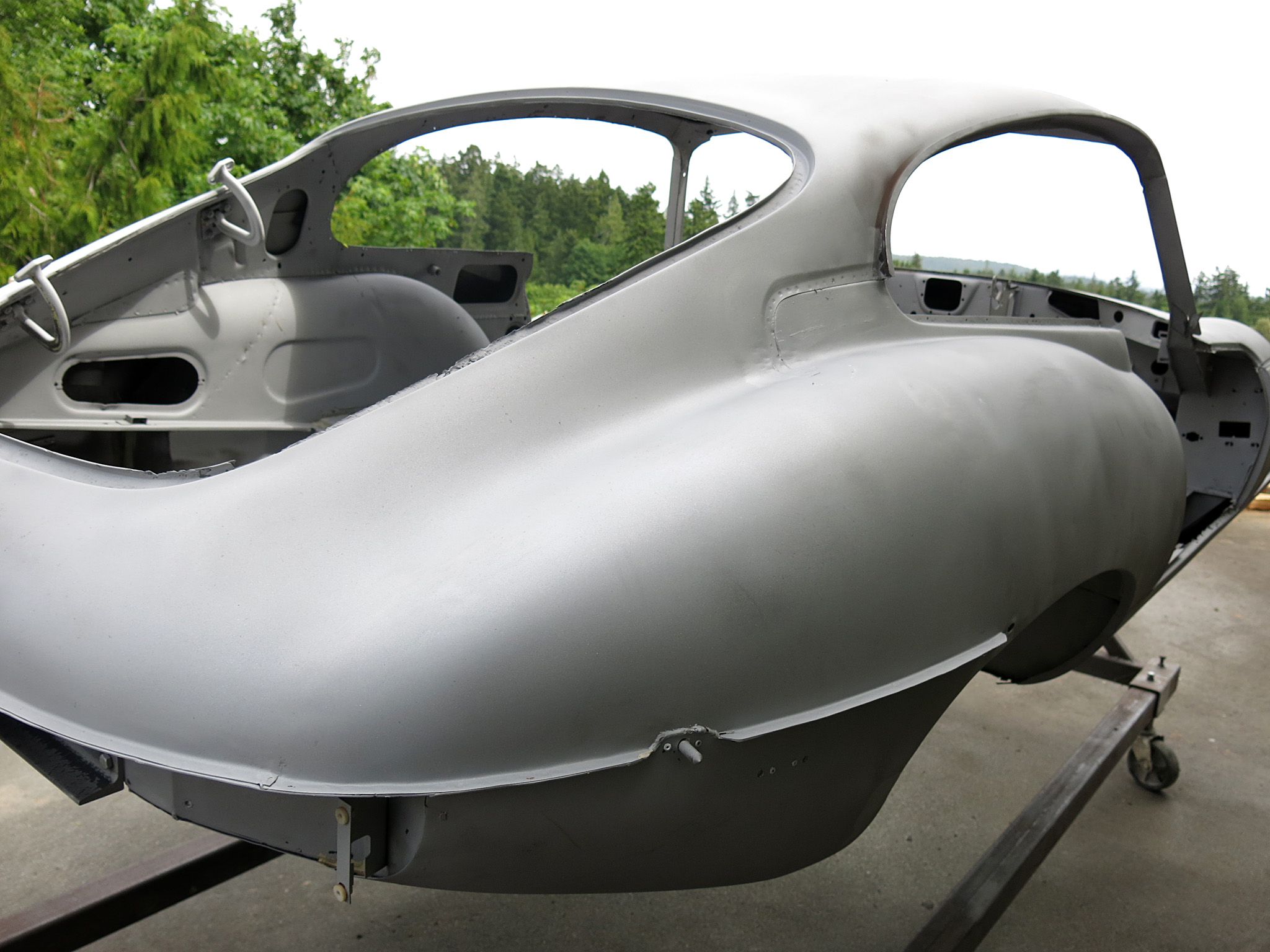 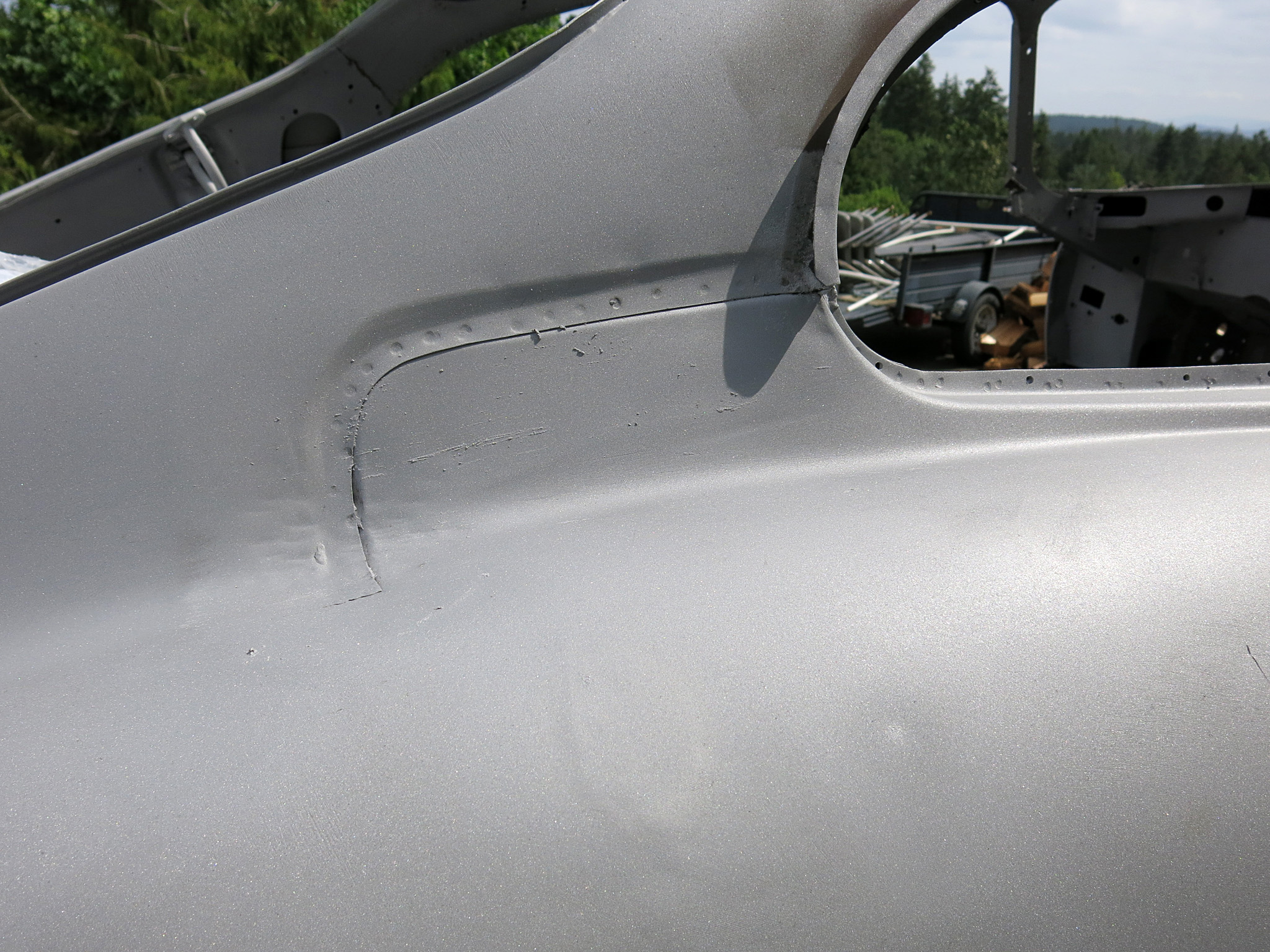 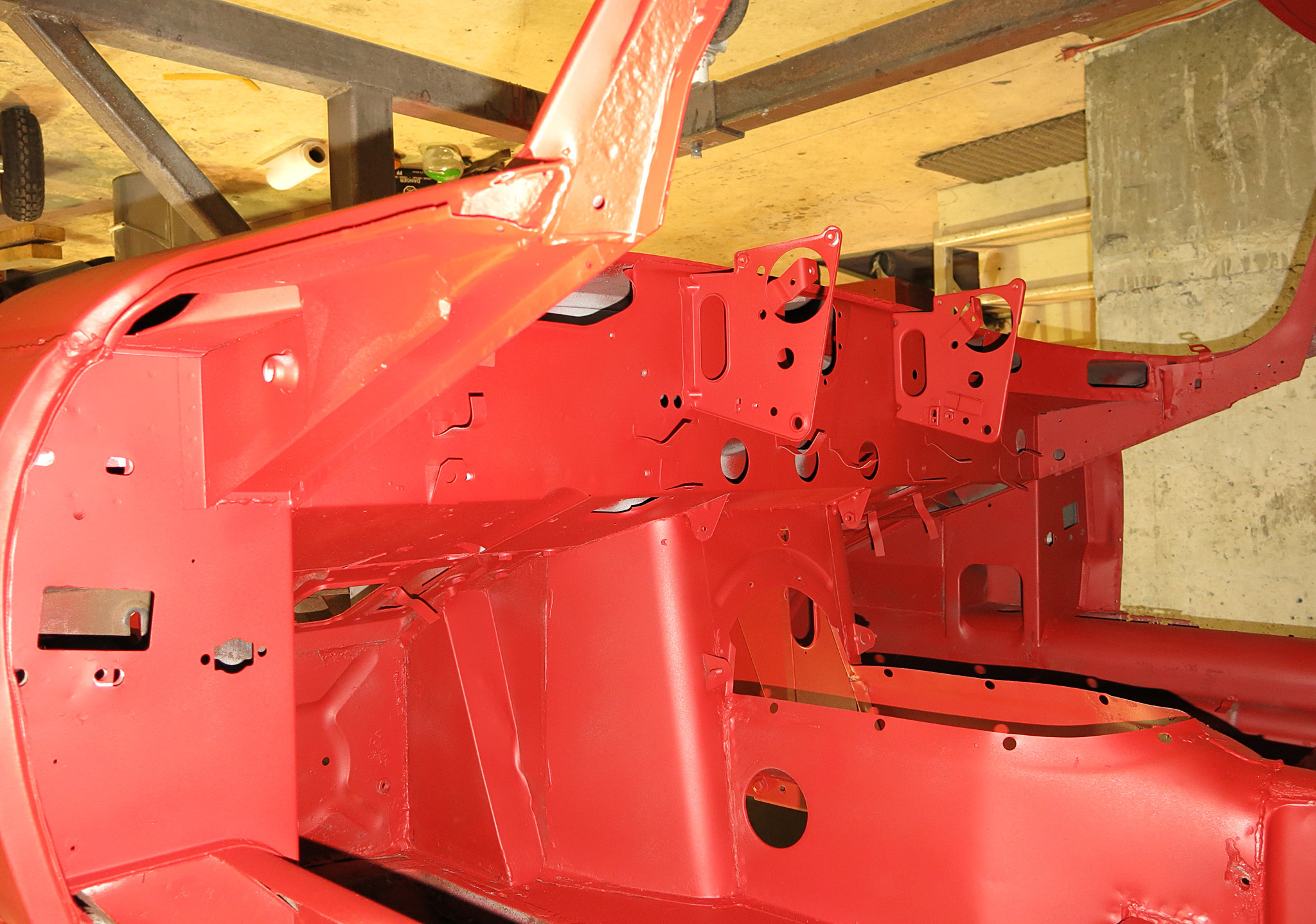 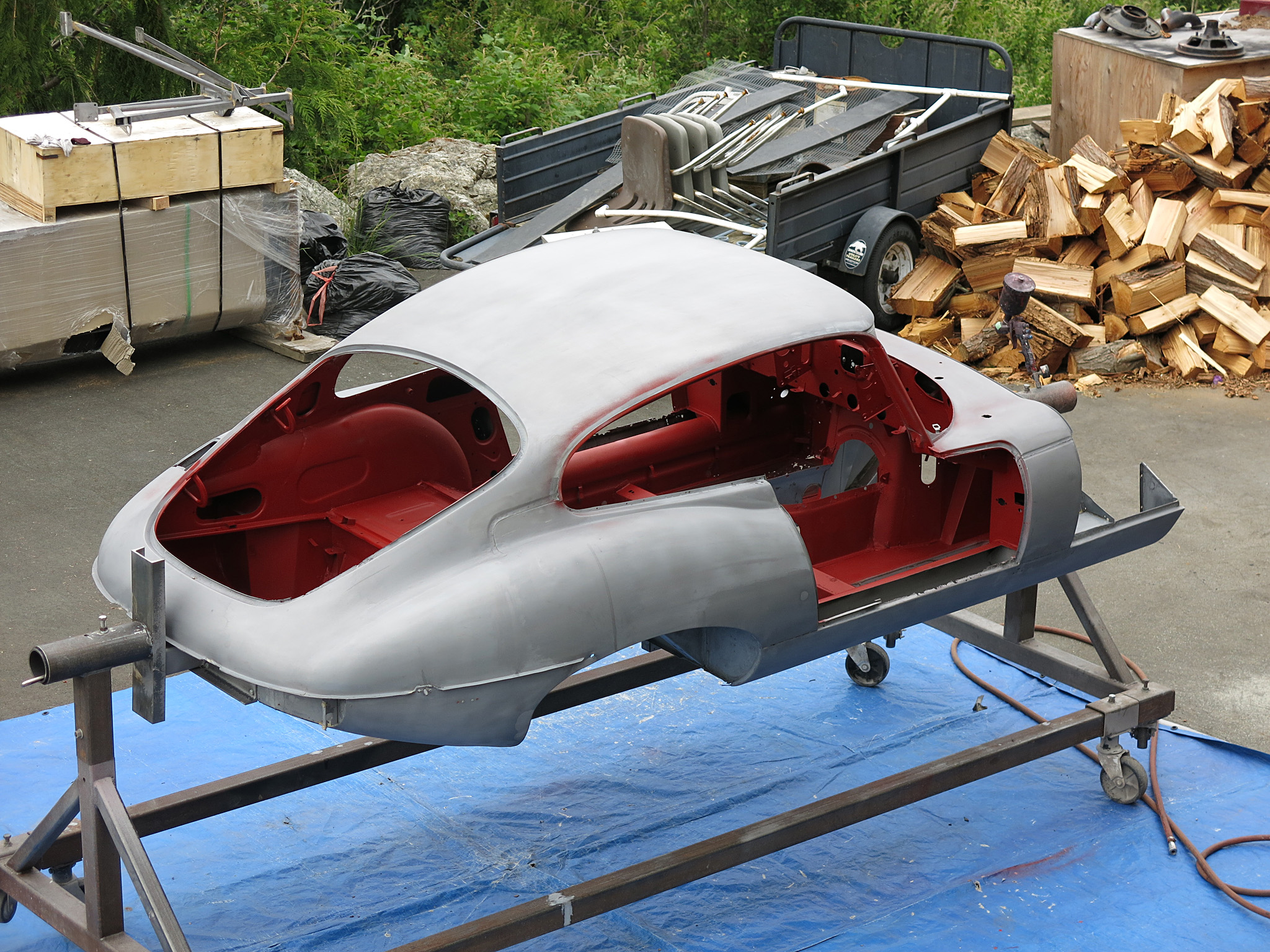 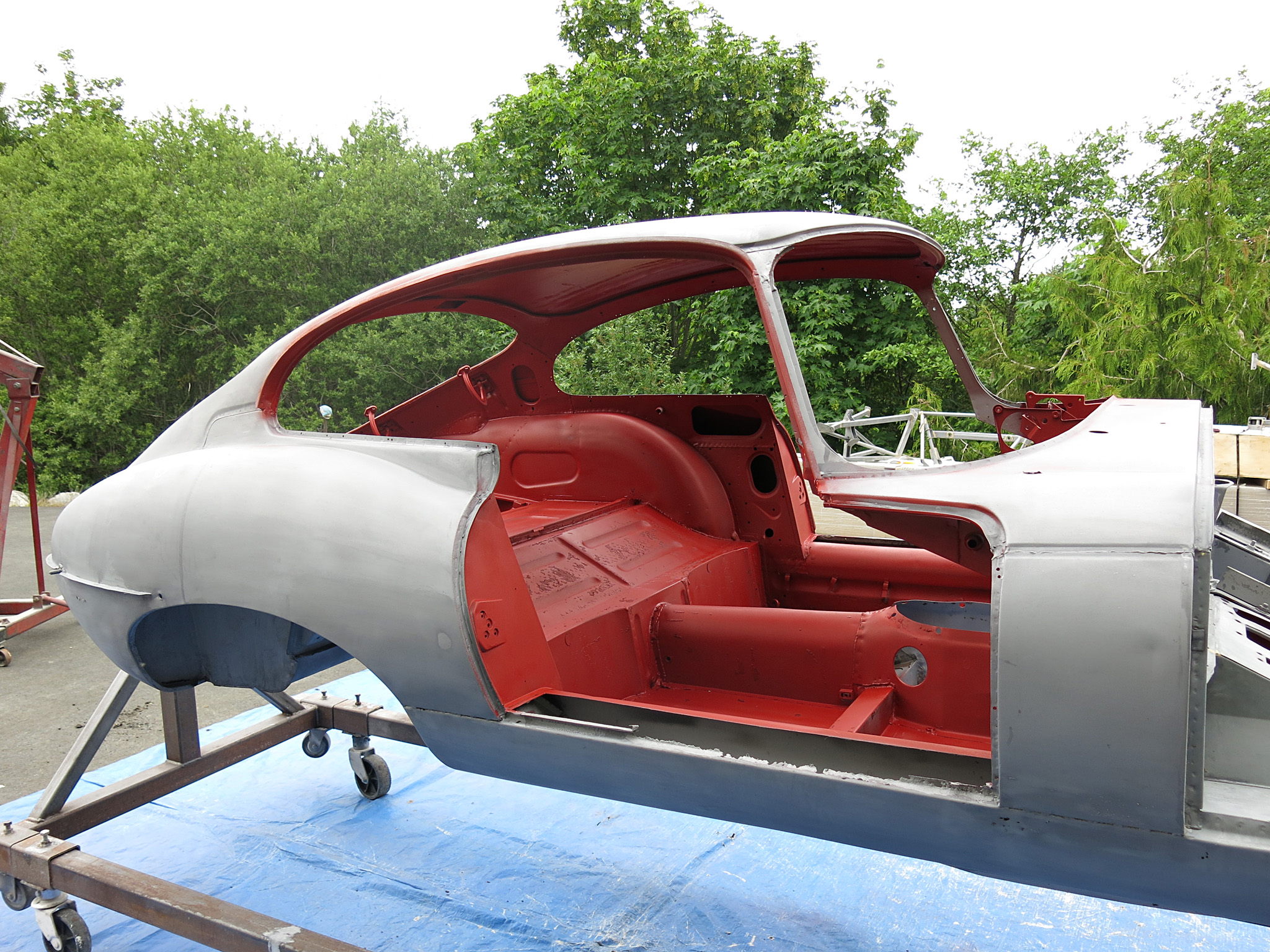 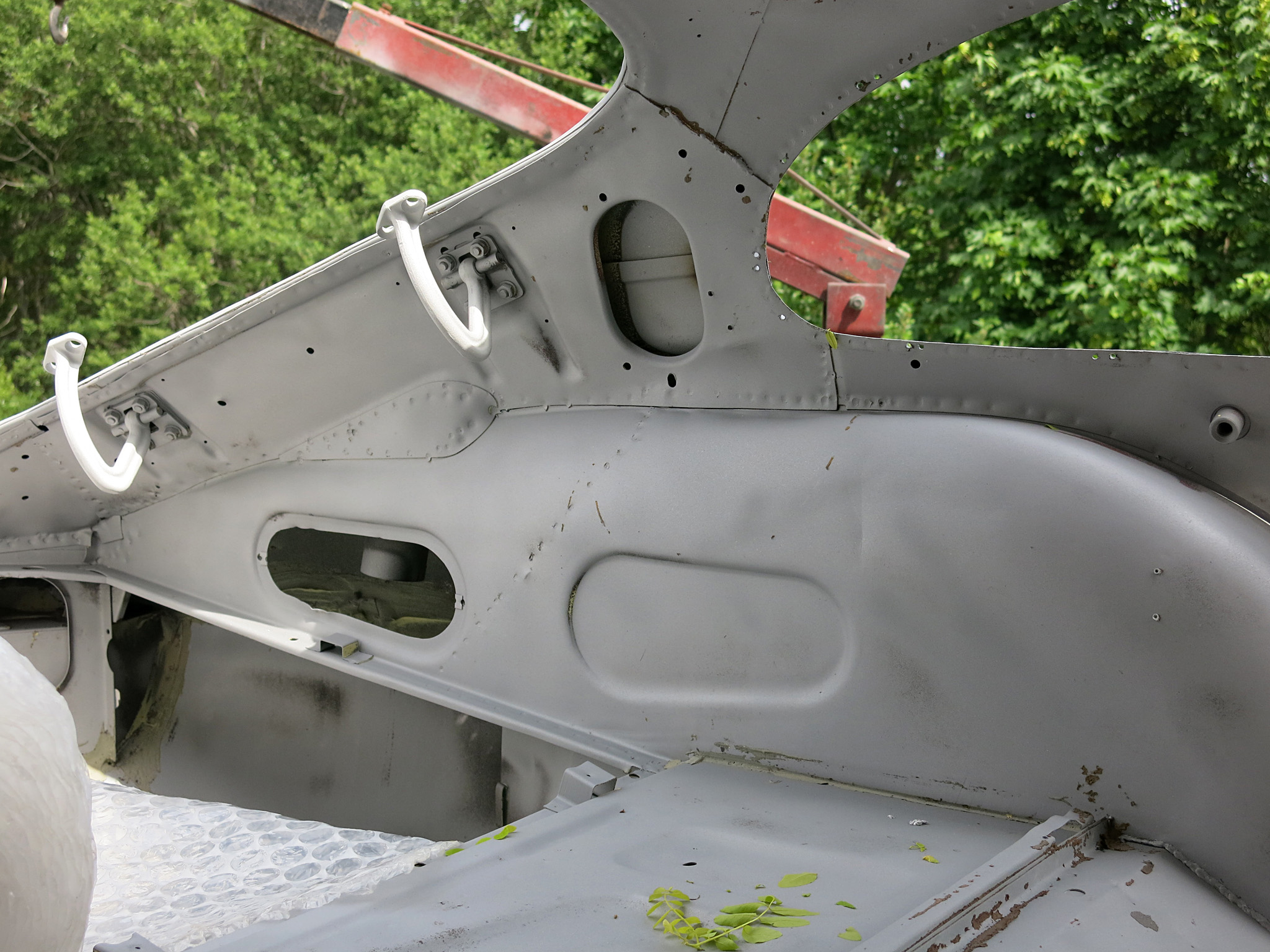 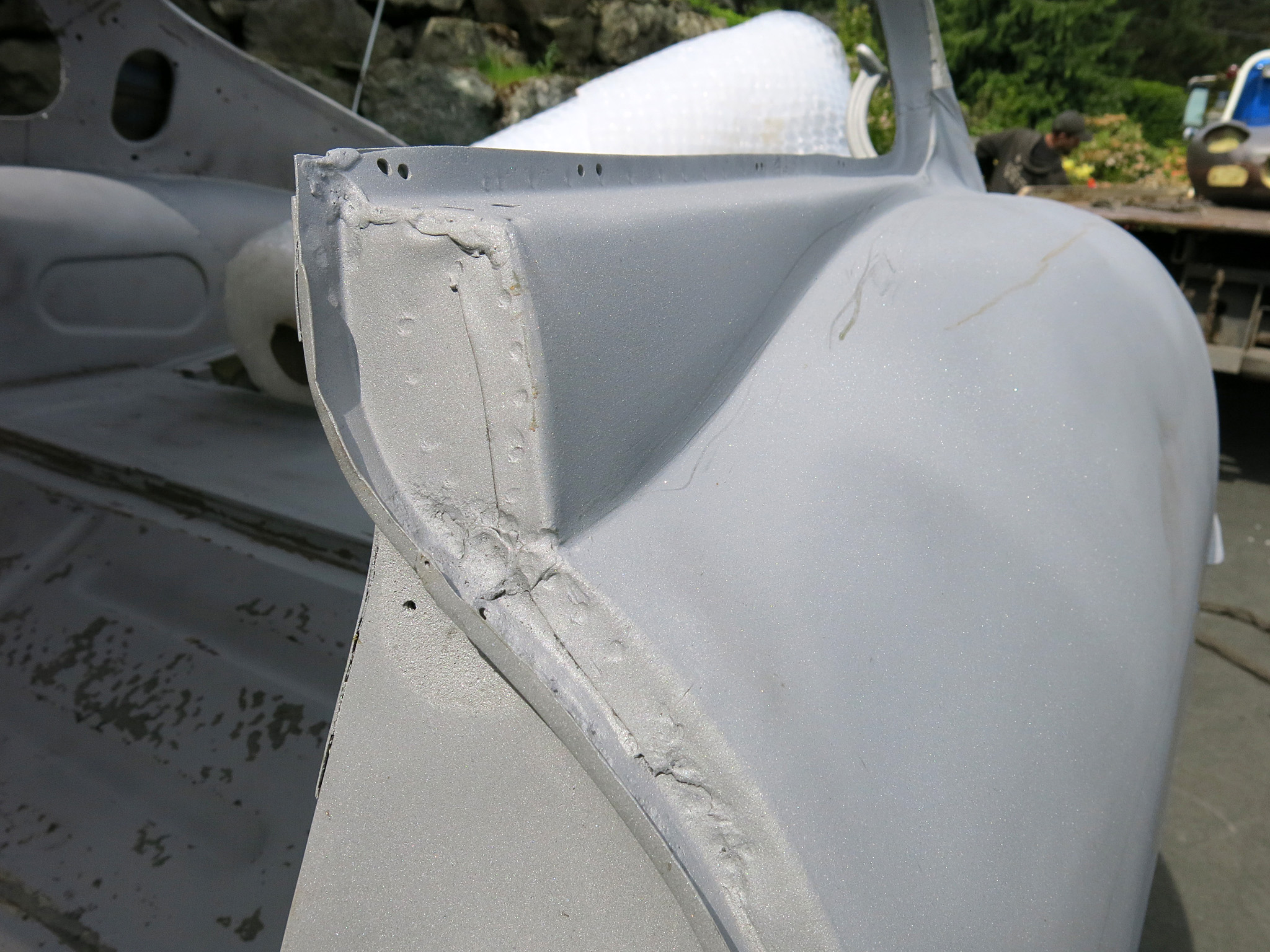 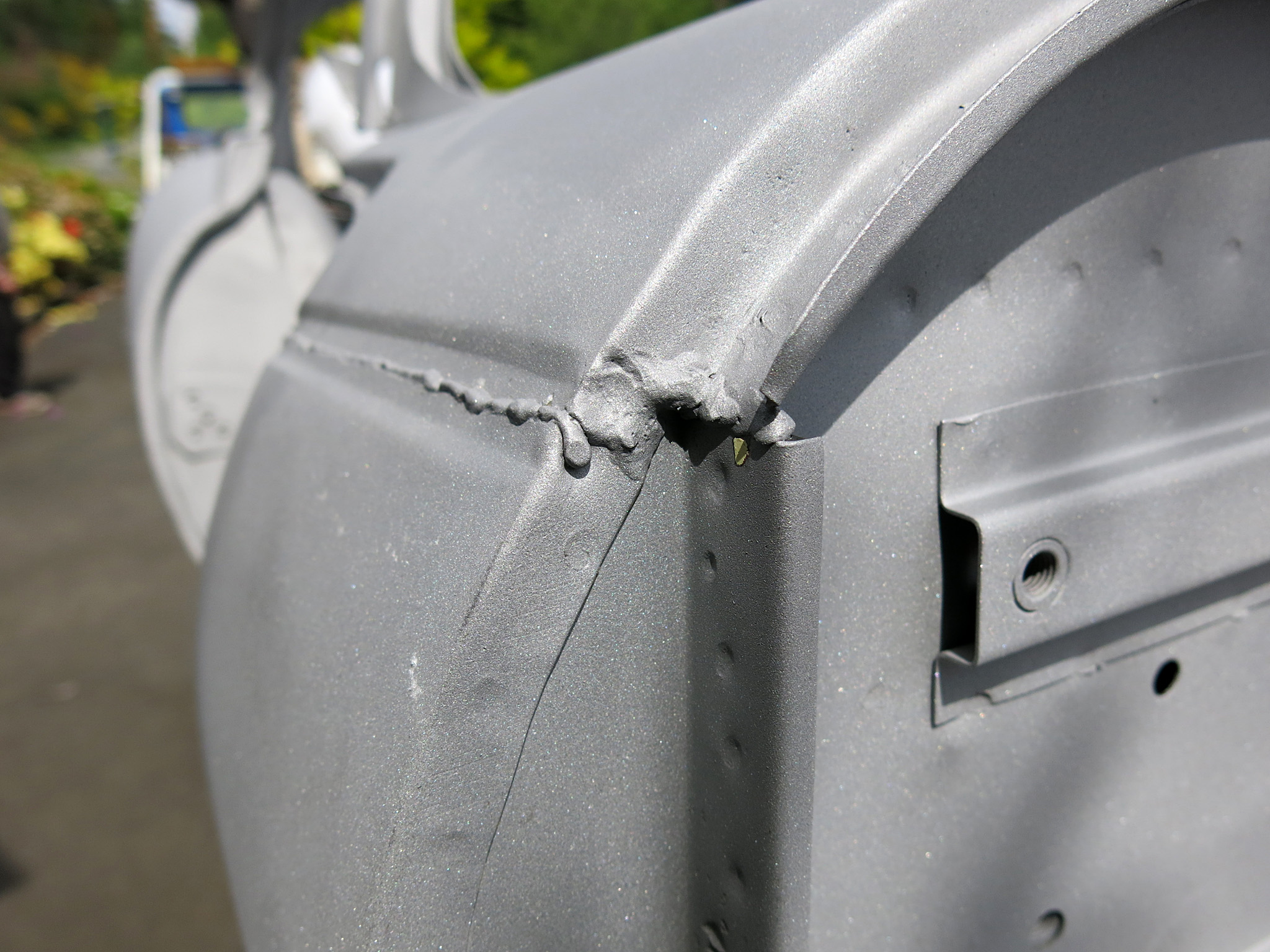 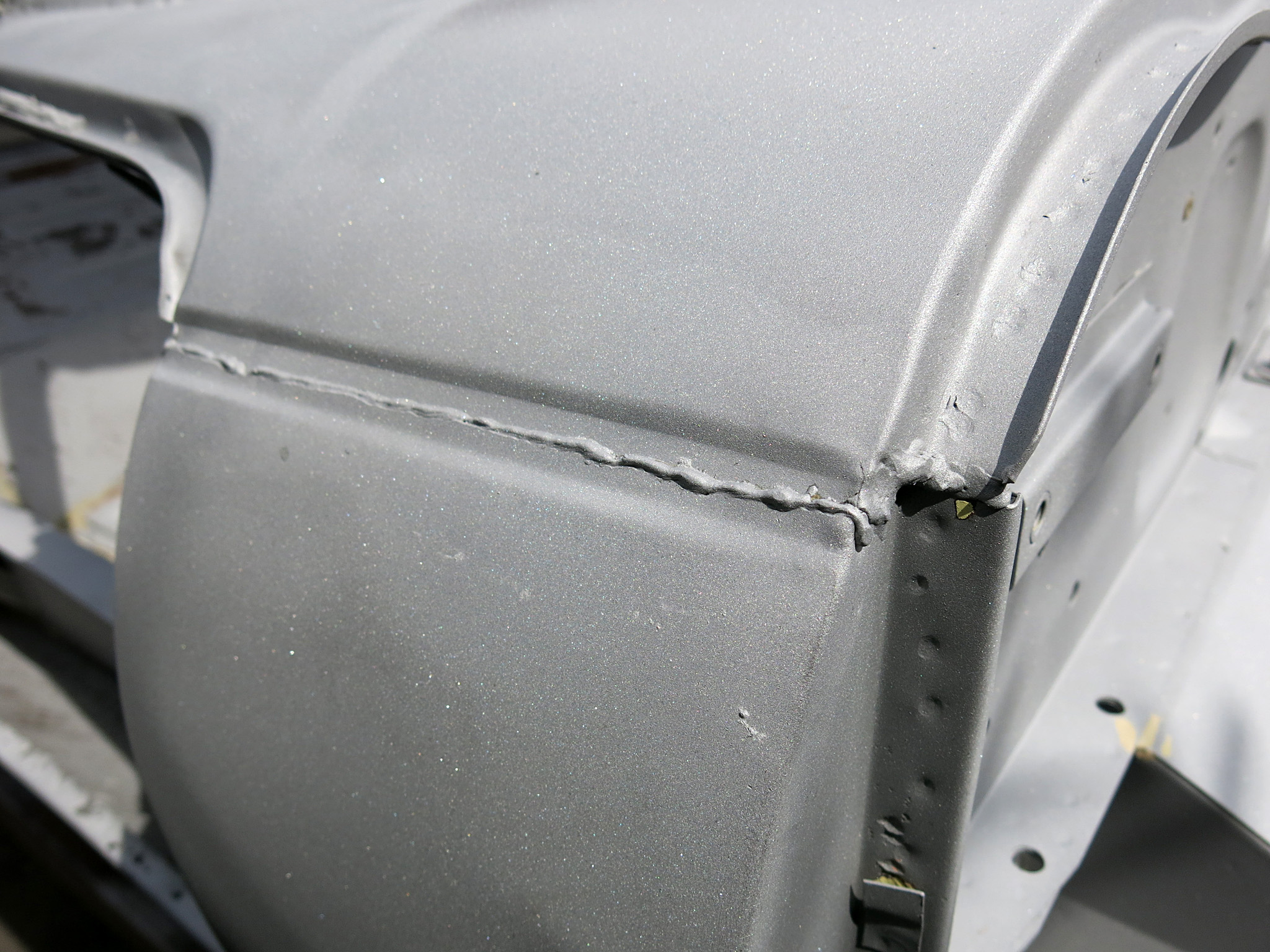 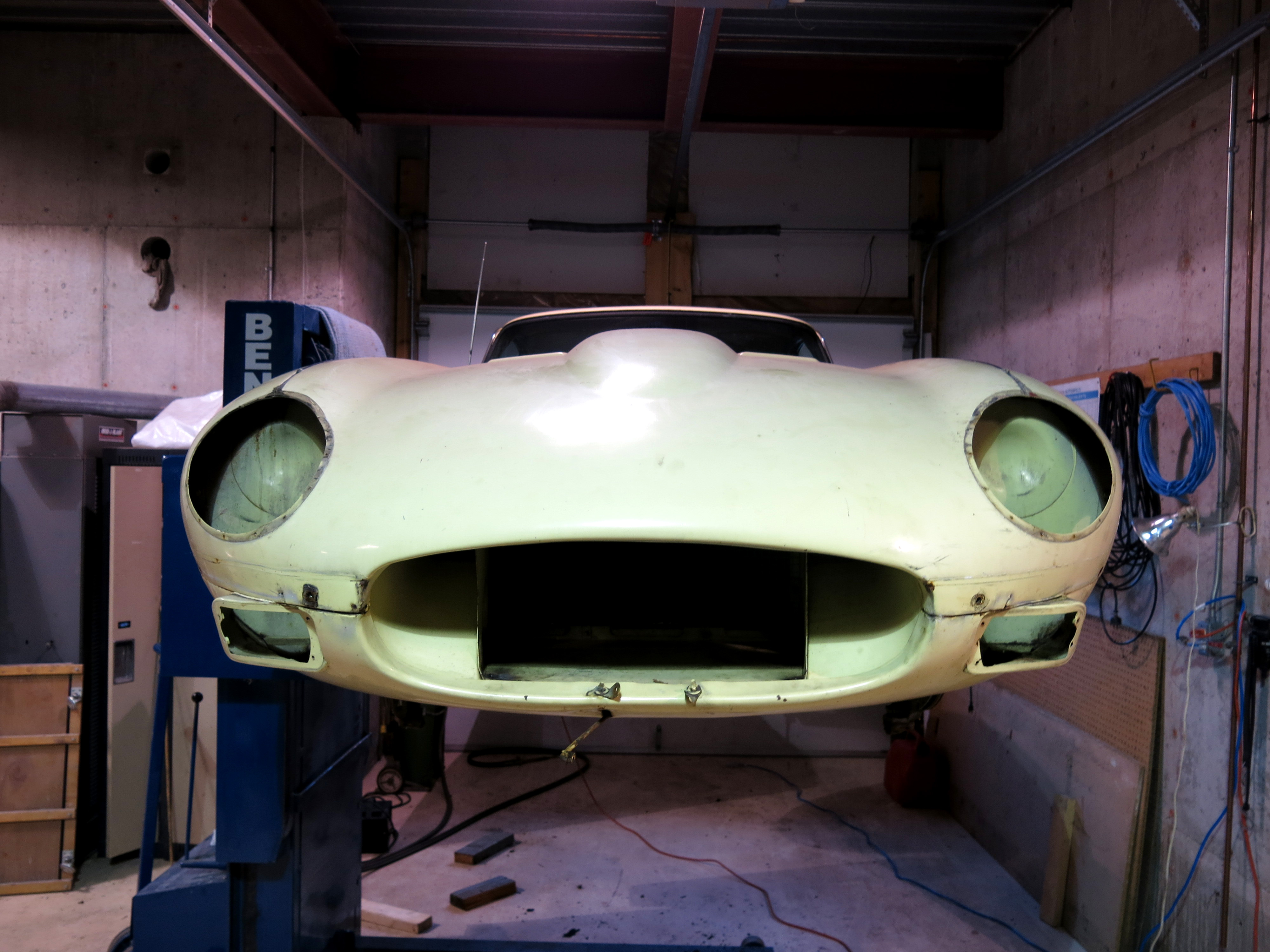 We just started assisting a client with this gorgeous 1969 S2 FHC.

Having never been disassembled or crashed, this is an ideal candidate to restore. The entire car retains its original fit and finishes throughout except for some new seat covers.

This is the first year of the Series II E-type which adopted a completely different light scheme and the Federal Stromberg carburetors as well as detail differences throughout.