In case you missed it, here is the Goodwood Festival of Speed’s hillclimb shootout.

This is a timed run that starts with the slower cars and eventually ends with some of the fastest cars in motorsport. 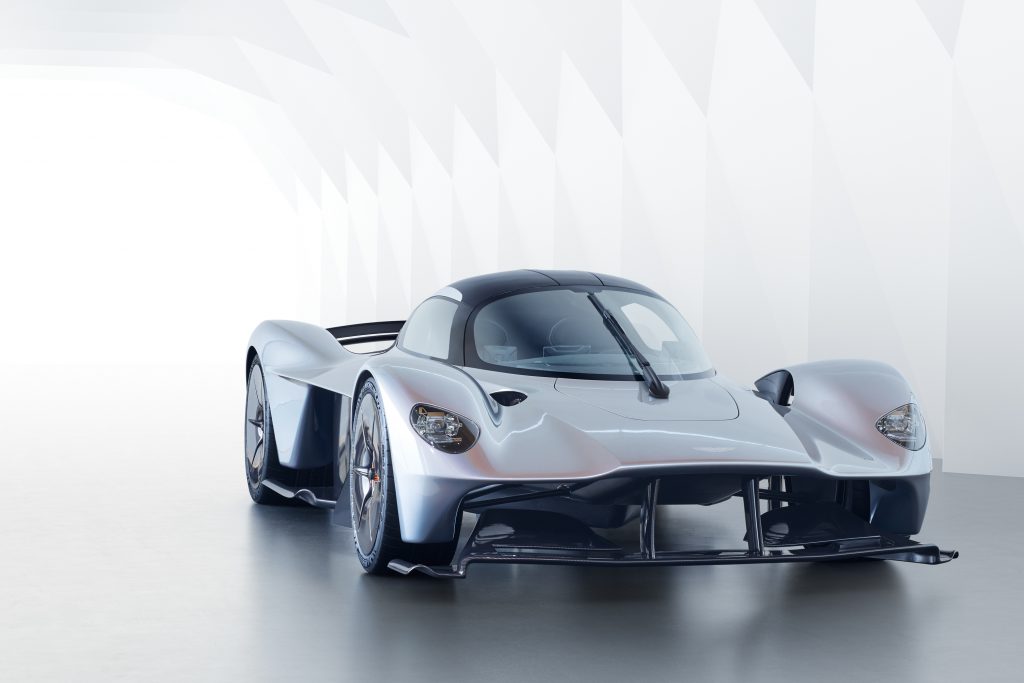 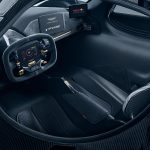 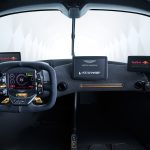 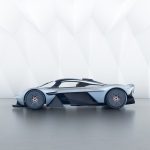 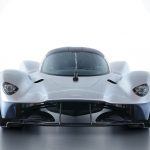 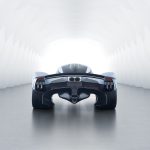 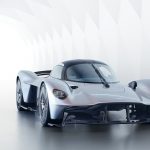 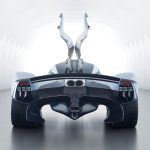 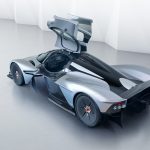 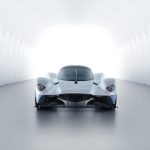