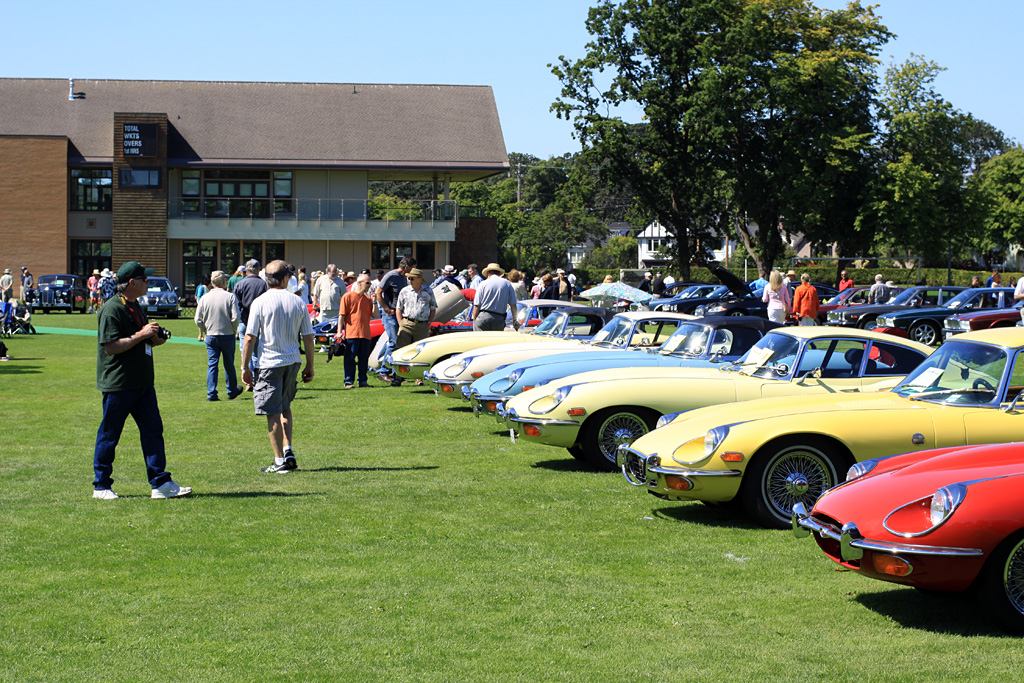 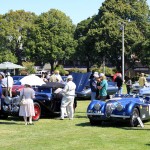 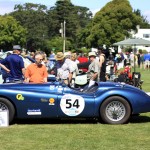 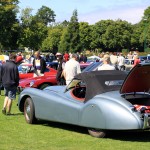 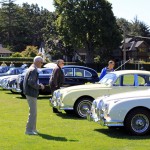 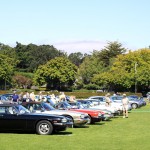 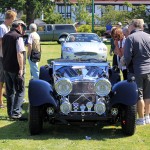 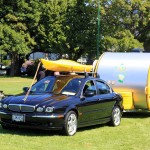 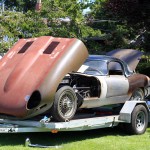 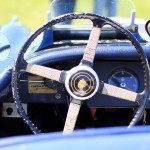 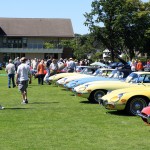 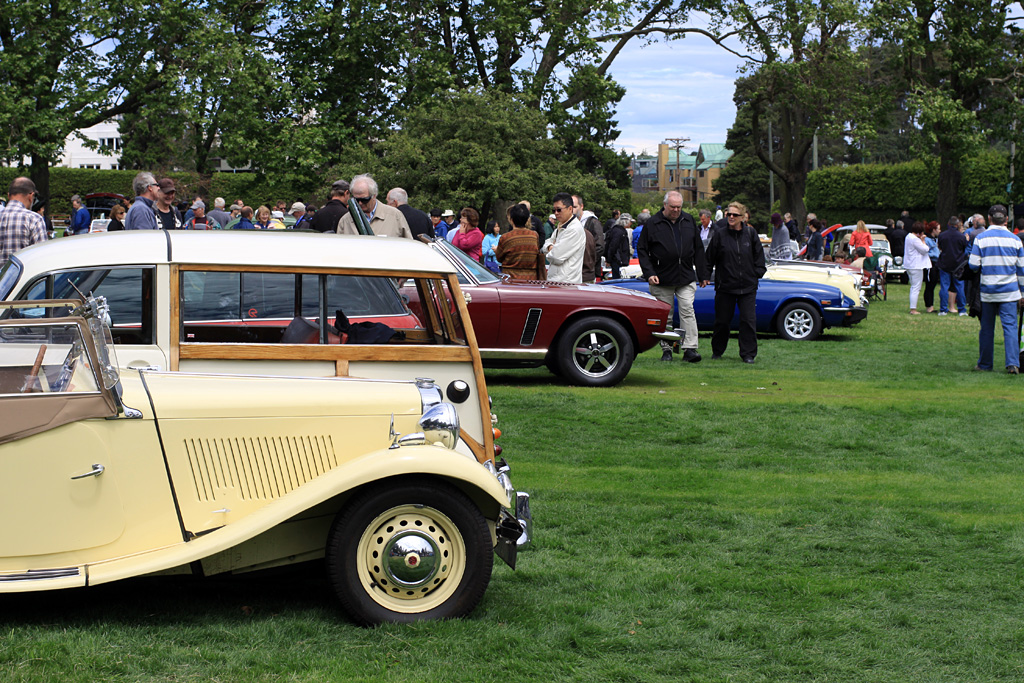 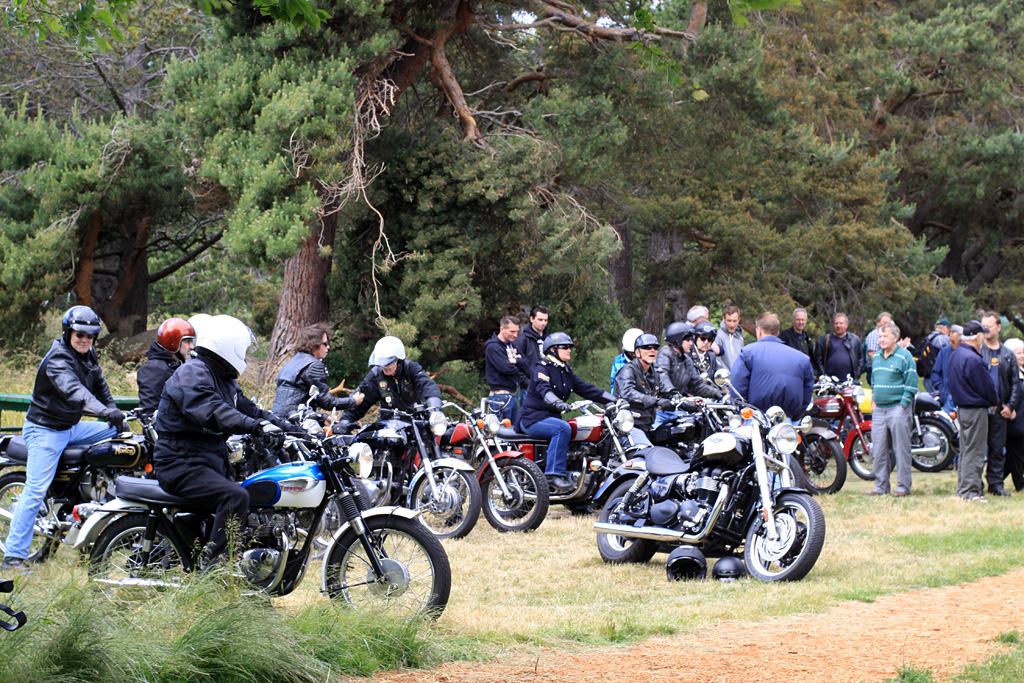 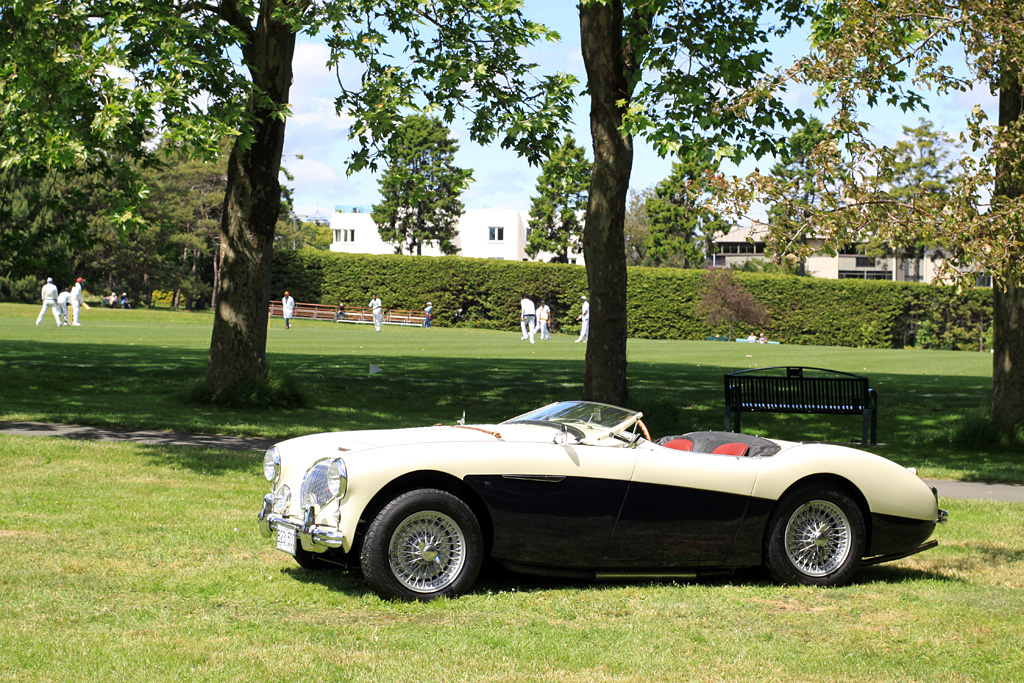 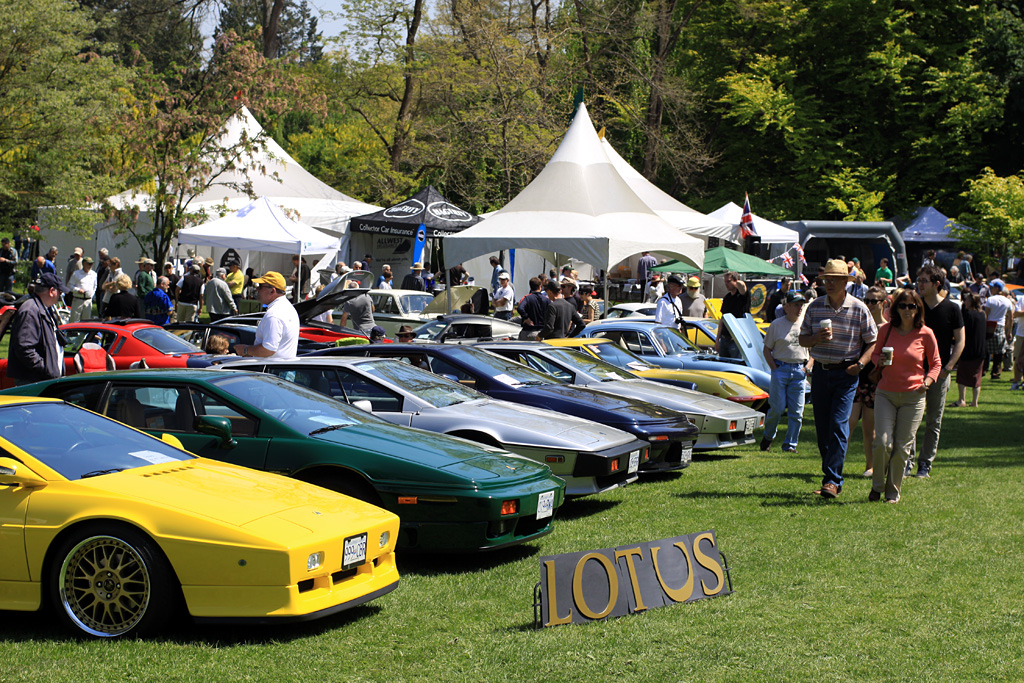 Held Saturday May 5th at the VanDusen Botanical Garden in Vancouver, BC. Celebrated Lotus cars, Norton motorbikes an the 50th anniversary of the MGB.

It was also notable for the restoration debut of Colin & Ayreon Fitzgerald’s 1935 Bentley 3½ Litre. 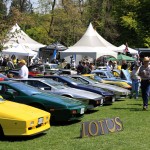 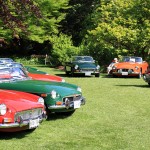 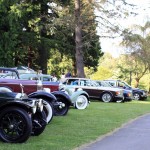 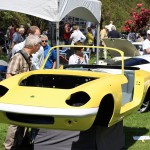 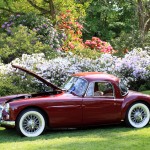 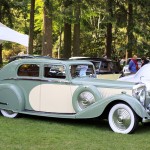 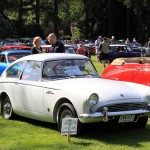 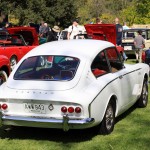 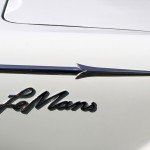 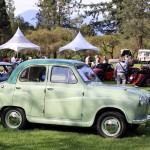 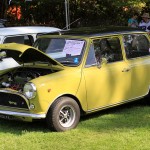 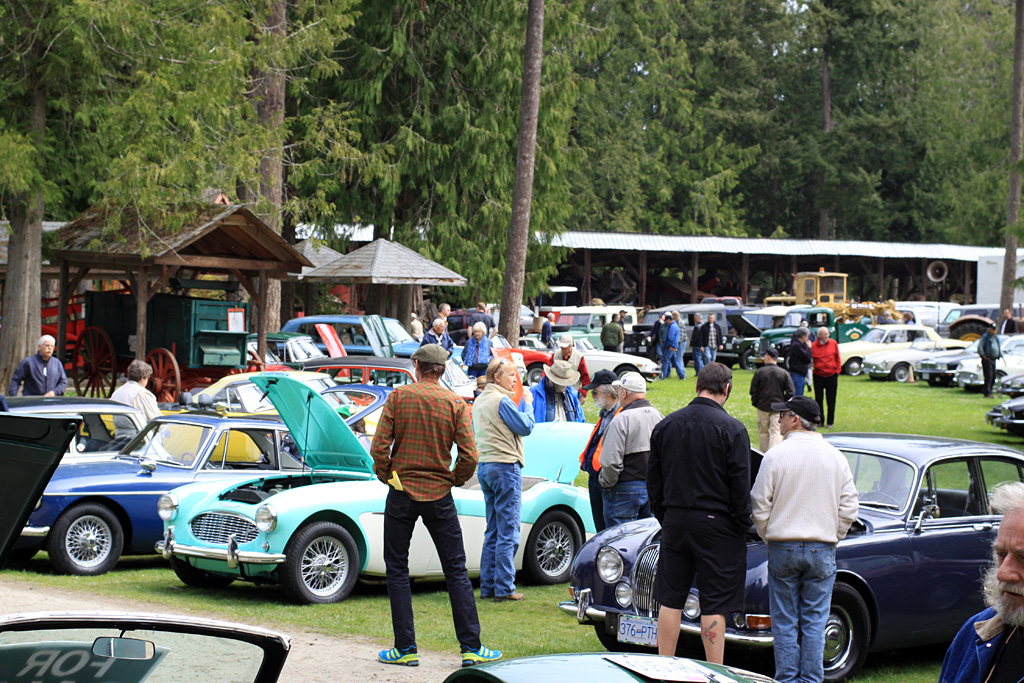 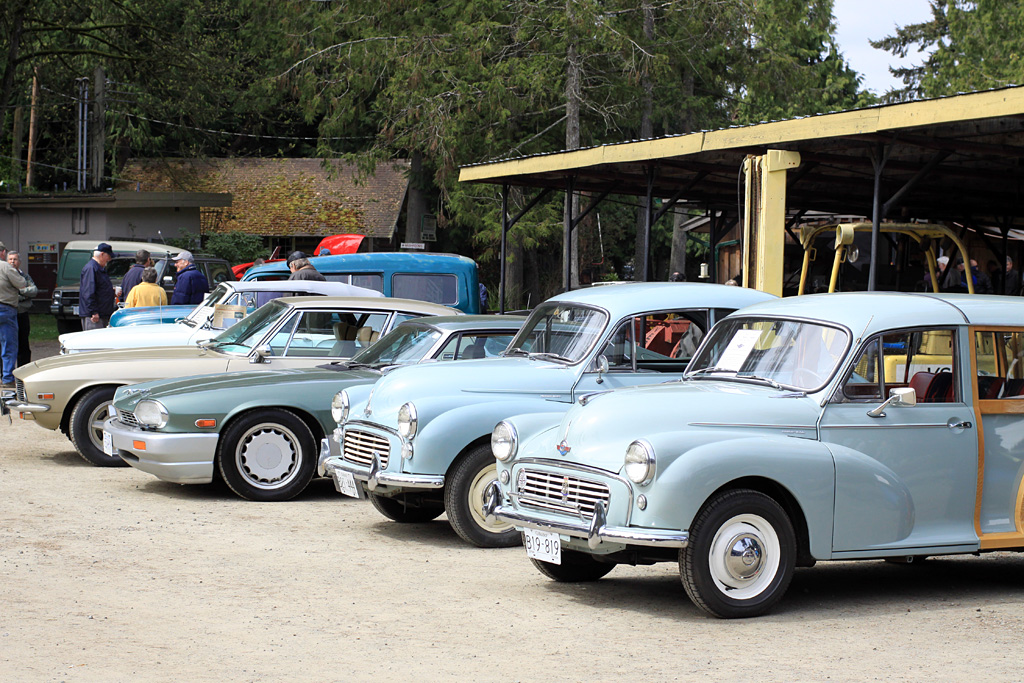 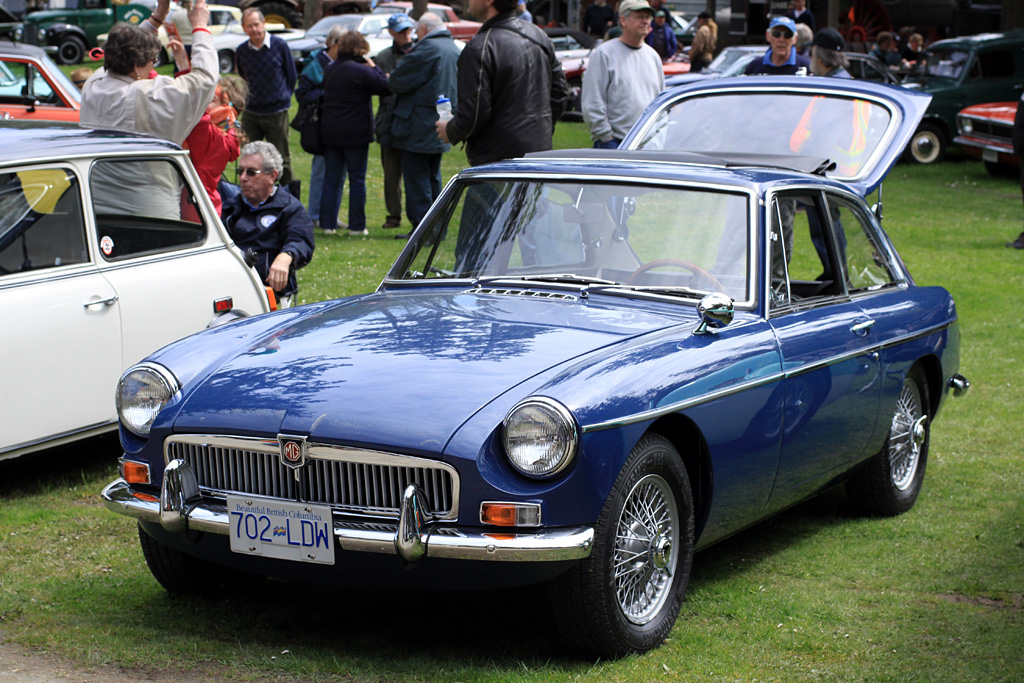