Aston’s Incredible DP215 up for Auction

The sole Aston Martin DP215 made for the 1963 Le Mans will be up for public auction in Monterey.

This car has been seen very little in recent times, only making an appearance during the parade laps at the 2006 Goodwood Revival. 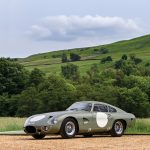 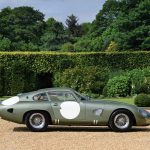 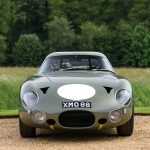 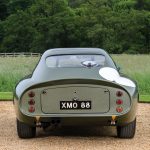 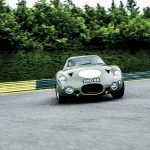 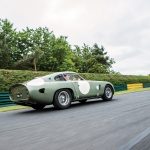 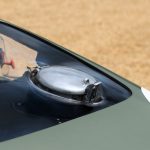 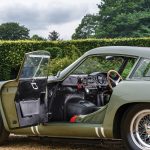 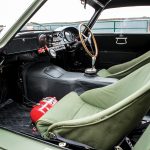 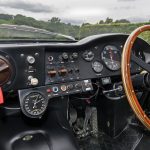 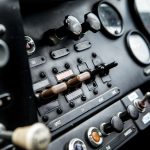 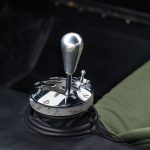 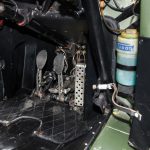 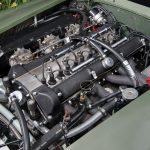 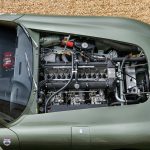 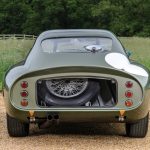